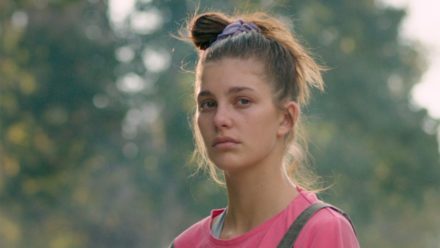 New York’s Rooftop Films Summer Series is gearing up to kick off the end of this month, and today they announced the first crop of films that will be featured this year. Like previous years, the event will kick off with 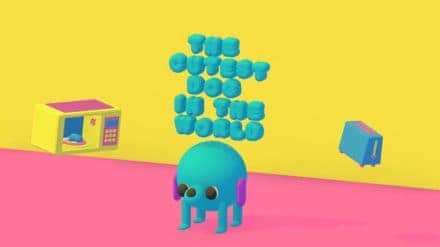 We have even more festival lineup info for you today with Rooftop Films announcing their shorts programs lineup for their 2018 series. The 2018 Summer Series kicks off May 19th and will run throughout the Summer at various venues across New York 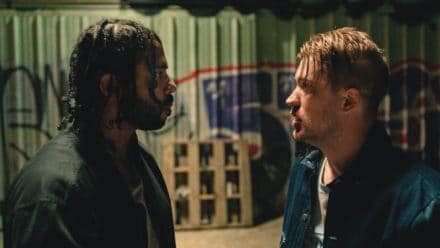 Rooftop Films has announced the lineup for their Summer Series, which will once again feature a ton of great films screening all over New York City all Summer long. The series will kick off Saturday, May 19th, with a short film event 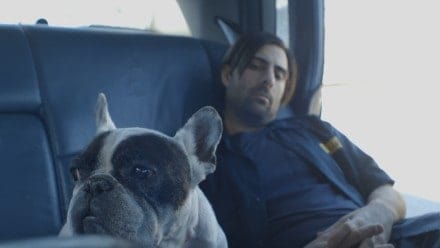 The 19th Annual Rooftop Films Summer Series is gearing up to kick off in NYC Friday, May 29th. Today the full lineup of feature films has been revealed, with Bob Byington’s 7 Chinese Brothers and 8 short films opening this year’s fest.

The full lineup for the 18th annual Rooftop Films Summer Series has been announced, with highlights including Charlie McDowell‘s The One I Love (pictured above), Jim Mickle‘s Cold in July, and Gillian Robespierre‘s Obvious Child among many other great selections.