Paramount has released a new trailer for Terminator: Dark Fate, which gives us a bigger glimpse into what this movie will have to offer, and while I’m skill skeptical, it looks to at least be better than the previous three Terminator sequels. The film is directed by Tim Miller and stars Linda Hamilton, Arnold Schwarzenegger, Mackenzie Davis, Natalia Reyes, Gabriel Luna, and Diego Boneta. 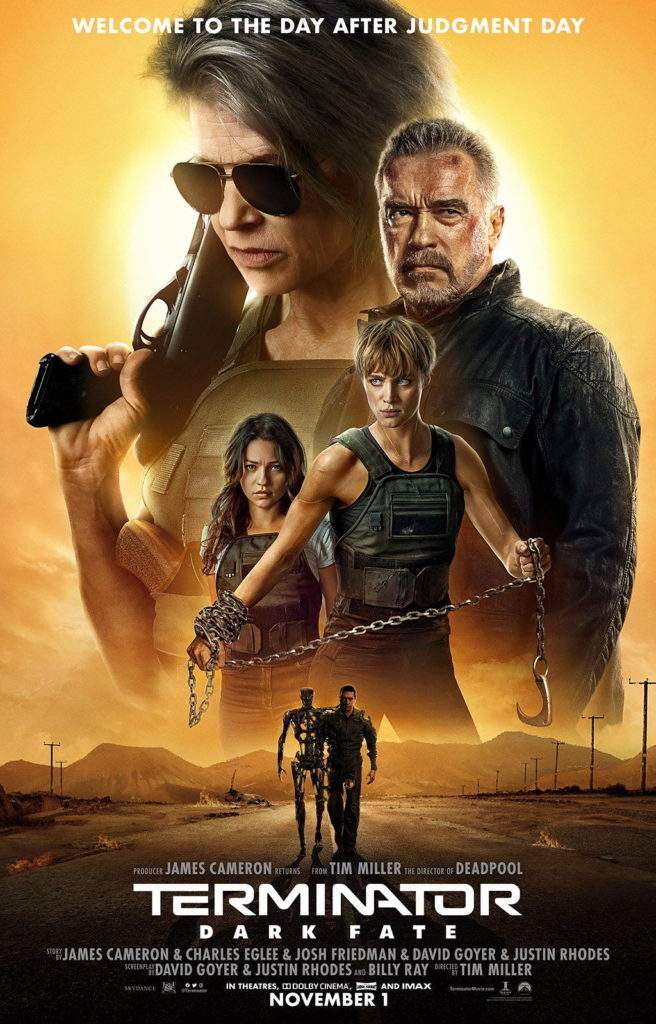