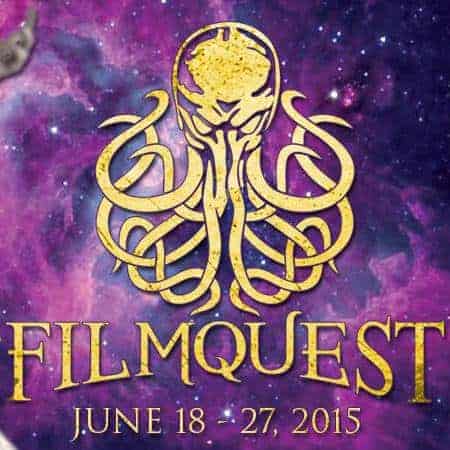 For the second year in a row, the science-fiction, fantasy and horror genres descended upon an unsuspecting Utah populace. The second largest film festival in the state of Utah has returned with a new offering of the fantastic. From June 18 to the 27th, the Filmquest Film Festival has taken up residency at the Megaplex Theatres at Jordan Commons in Salt Lake City.

Nearly 20 feature films; more than 150 short films; and music videos, web series and advertisements are being screened over the course of 10 days. Not only are films being presented, but also panels and workshops that filmmakers and fans alike will find informative and educational. Genre fans can gorge themselves on all sorts of offerings while seeing the types of films they enjoy in the best possible setting – in a theatre with an audience and on the big screen.

Founded by Provo, Utah, resident Jonathan Martin, the festival is meant to bring together filmmakers from around the world and provide them with an outlet to share their unique vision with an audience. This year’s edition received well over 1,200 submissions from the world over. The chosen few are being presented here, many having their world premieres, and some of them will have the opportunity to win the coveted Filmquest Cthuhlu trophy at the awards ceremony on June 27.

For many filmmakers, this is their first festival experience, and for others it may be old hat. However, the one thing they all have in common is the joy of accomplishment, knowing that their hard work will finally be seen by an audience.

For this frequent festival attendee, the vibe at Filmquest is much more relaxed and loose as opposed to, say, AFI Fest or LA Film Fest, where it’s more business as usual. It’s not just about showing your film and getting out of Dodge, it’s about supporting filmmakers, seeing new films and dare we forget the buzzword of the fest, “Party!” 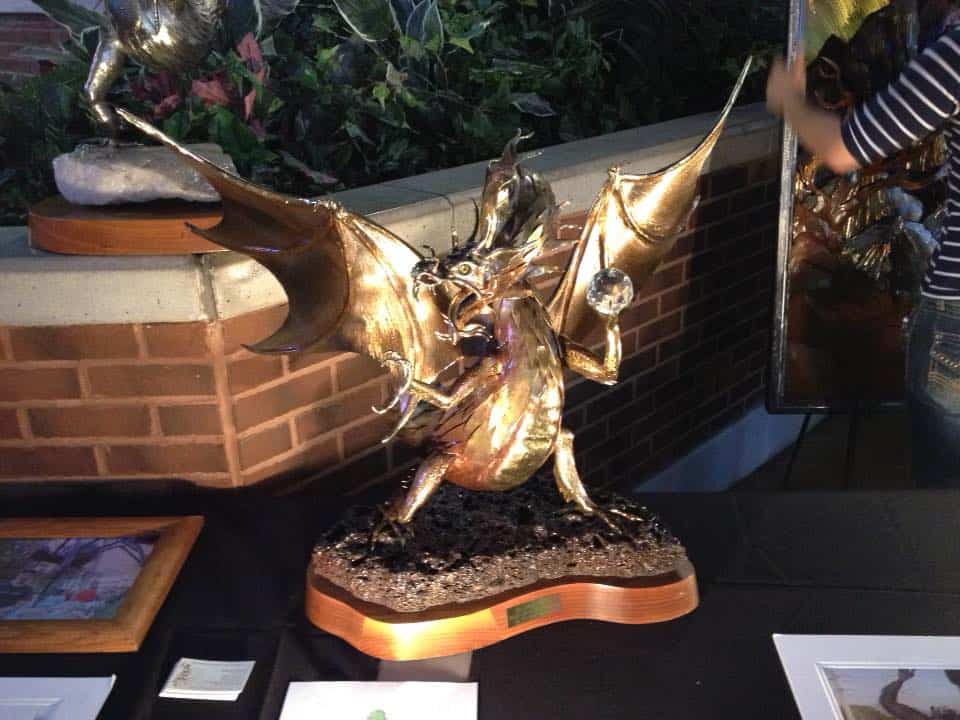 Total strangers become quick friends, and you can see filmmakers group together just talking about whatever comes to mind as though they’ve been lifelong pals. For this filmgoer, meeting and becoming a fan of new talent fuels my love of cinema as I look forward to what my newfound friends will create next. Lifelong friends can very well be a welcome byproduct of this annual gathering of likeminded fans and filmmakers and kudos if you manage to meet those few filmmakers who totally speak your language.

It’s the films that have everyone gathering in Sandy, a suburb of Salt Lake City. The eclectic palate that Martin and his programming team had compiled covers a vast array of themes. Comedies, fantasies, bloody violence, compelling mysteries, intriguing enigmas – the list goes on and on. Whatever your taste in film, you are likely to find something that suits you or, as is the case with any film festival, something new to reinvigorate your love of film. Martin hopes to continue, as well as expand this festival, in years to come. In fact, as of this writing, they are holding a 30th-anniversary screening of the fantasy masterpiece Back to the Future, as well as an ’80s-themed dance party.

The films are being screened at the Megaplex 17 at Jordon Commons at 9400 S. State St. in Sandy, Utah. The fest is also hosting events at various local venues. Ticket and event information can be found at www.filmquestfestival.com. The award winners will be announced at the end of the week, and for those interested in submitting their films, the submission period for Filmquest 2016 opens next month.