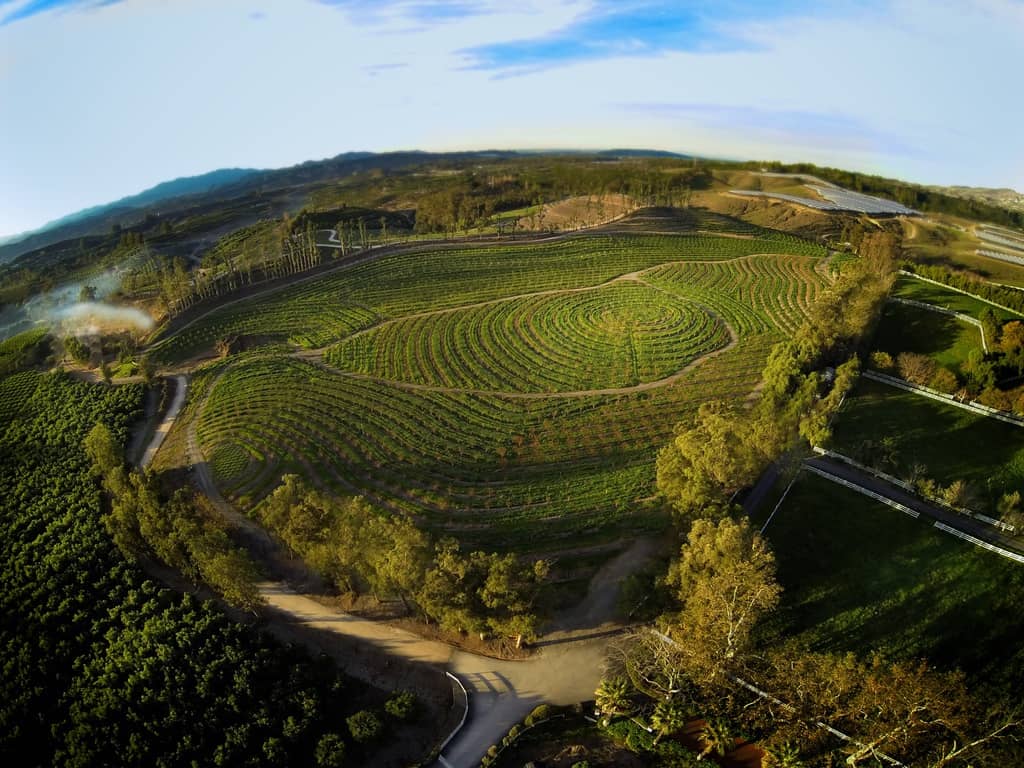 Sustainability is the name of the game in John Chester’s gorgeous documentary The Biggest Little Farm, a joyous film about a young couple setting out to create a traditional farm that works in harmony with the nature surrounding it. Part nature doc, part vlog and part advertisement, this is a visually stunning doc that will consistently tug at your heart strings through the farm’s many ups and downs.

The story of Apricot Lane Farms begins in 2010 when John and his wife, Molly, make the decision to fulfill their dream of owning a farm after their beloved dog, Todd, gets them evicted from their Santa Monica apartment due to his constant barking. After crafting a business plan and securing funding, they purchase a 200-acre plot of land two hours north of Los Angeles, but they quickly discover this venture will be tougher than they could have possibly imagined. 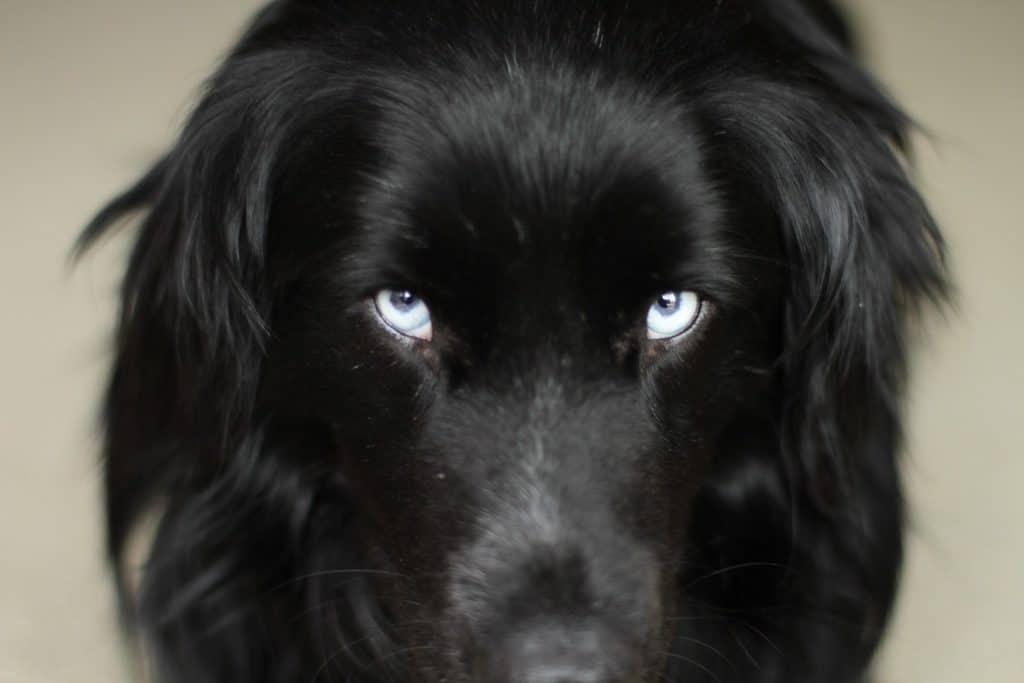 The film chronicles the journey of John, Molly and Todd for the first seven years of running Apricot Lane Farms – first planting their crops, which include 75 varieties of stone fruit, then dealing with the dry, dead soil before setting forth on the creation their utopia. Their mission is fraught with hardships, seemingly one after another. Coyotes are killing their chickens; gophers are ruining their orchards; aphids and birds are eating their fruit; and then there’s the horrific California drought, the worst the state as seen since records began in 1877.

It seems as though when one pest has been vanquished another appears. The perseverance of the Chesters under the ever-present, watchful eyes of Todd is admirable to say the least, and though they may become discouraged through the tough decisions they must make, they remain steadfast in their goals.

The Biggest Little Farm is shot by John, who previously worked as a cinematographer for nature pieces, so he’s acutely familiar with getting some incredible shots, of which there are a multitude of throughout the film. His use of drones, time-lapse photography, slow motion and scores of footage he no doubt compiled make this a visual feast that almost demands seeing it on the big screen. 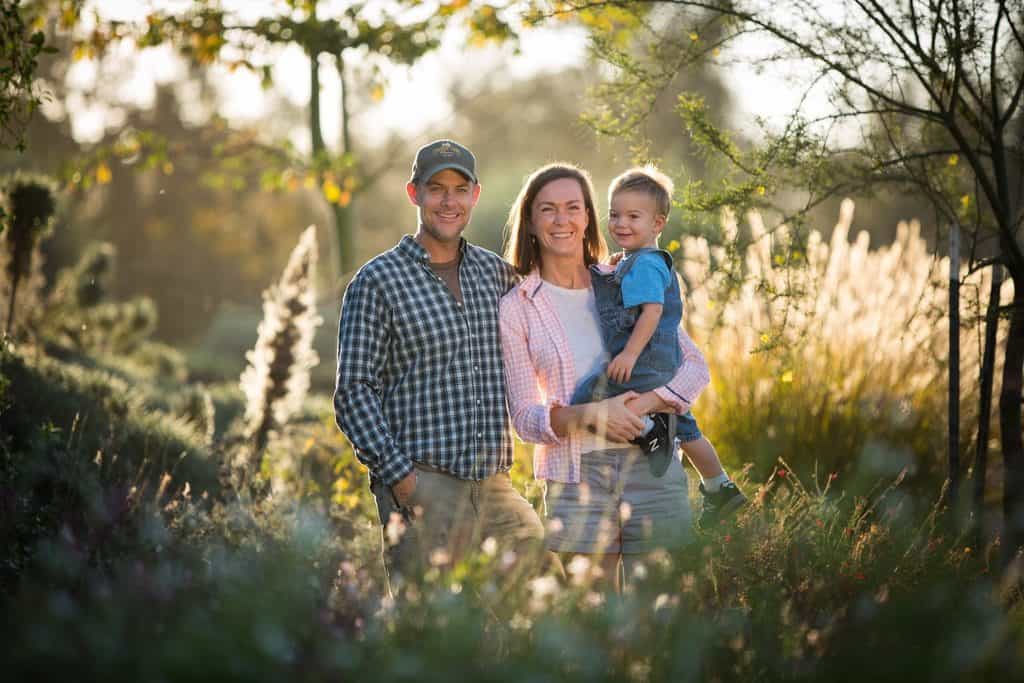 Narration is performed by John and Molly, and while it tends to get a bit heavy-handed at times, the story so quickly melted my heart that I easily and happily bought into some of the more eye-rolling moments that infrequently occur. It’s a film created by the owners of this farm, and it’s impossible not to think that this is something of a promotional tool for the farm itself. It contains some bias, but the information presented is genuine and often raw, showing the struggles of the Chesters and their team, while championing the concept of creating this type of sustainable farm.

The Biggest Little Farm is the type of film that runs the gamut of emotions from start to finish, alternating between tragedy and triumph. It’s a beautiful film with a positive message and acts as the perfect antithesis to much of the negativity happening in the world today. Bittersweet at times but ultimately wonderful, this is not one to be missed.