Two strangers make a connection in the greatest city on earth in the latest short film from director Christopher Jason Bell (The Winds That Scatter). The film stars Ahmed Khawaja and Alex Beechko as two out-of-towners whose chance encounter sparks some good conversation and companionship set against the backdrop of New York City.

“The City Is Like A Character In The Film” focuses on the burgeoning relationship between two out-of-towners named Ahmed (Ahmed Khawaja) and Julie (Alex Beechko), both down in the dumps before their accidental meeting in Manhattan. The two begin to open up to one another as the day progresses — they kick off by commending the various allures of NYC and sitcom TV before diving into more serious topics such as grief, Islamophobia, Trump, and America. 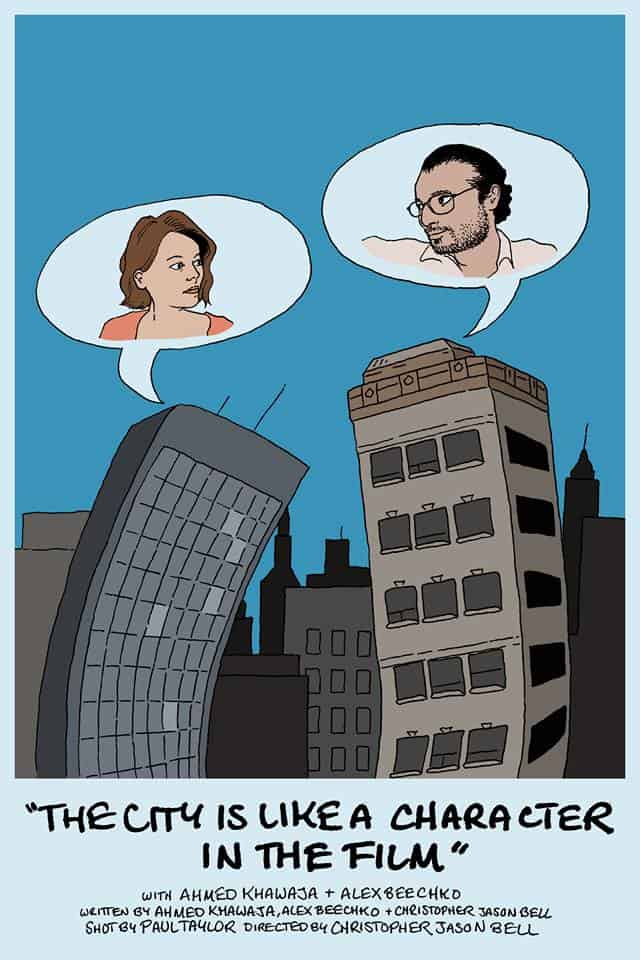