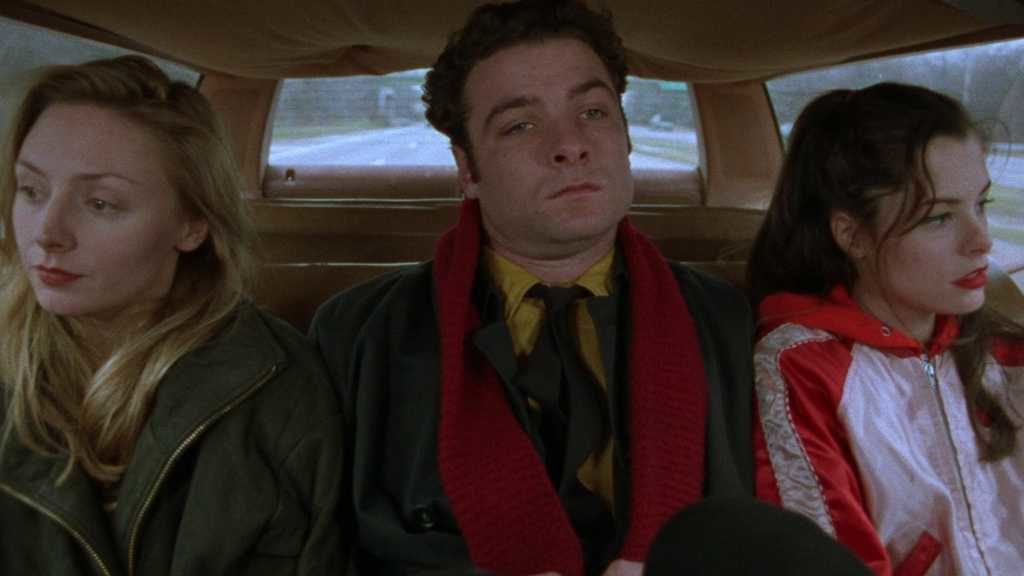 It wasn’t until I watched the newly released Criterion Collection Blu-ray of Greg Mottola’s The Daytrippers that I remembered just how incredible American indie films of the ’90s truly were. After Steven Soderbergh kicked things off with 1989’s Sex, Lies, and Video Tape, it seemed to spark an explosion in dialogue-heavy, low-budget indie titles that would catapault many of these directors into stardom. While Mottola’s film, his feature debut, may not be remembered on the same level as something like Reservoir Dogs or Clerks, the smart dialogue, incredible cast, and scrappy 16mm camerawork make it an underrated gem of the ’90s indie boom.

Executive produced by Soderbergh, the film tells the simple story of a suburban New York family who take a day trip into the city. Eliza, played by Hope Davis in her first starring role, joins her family on a quest to track down her husband, played by Stanley Tucci, and confront him about a love letter she finds in their bedroom.

Joining the clan are Eliza’s parents, played to perfection by Anne Meara and Pat McNamara; her sister, played by Parker Posey (who at this point was an indie darling); and her sister’s boyfriend, played by Liev Schreiber, who was also a rising star in New York’s indie film scene. 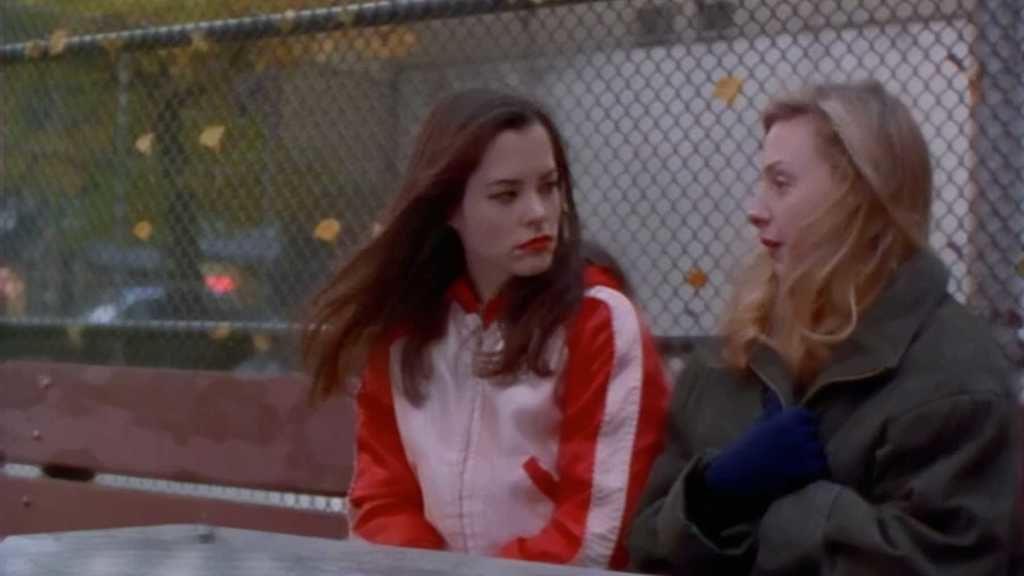 Taking place over the course of one day, we see the family enter one awkward situation after another, as they band together to track down Eliza’s husband to discover whether he indeed is the cheating dog they suspect. Along the way, they’ll grace the lives of several people throughout the city as the audience begins to learn more about this family dynamic. There’s  the overbearing mother who is constantly doting on the men in her life while prodding her own daughters, the seemingly unstable relationship between Posey and Schreiber’s characters, and ultimately the truth behind the letter.

It’s an understated film that may tip its hand a few times to the fact that this is a first-time director, but in a lot of ways that’s what makes it such a charming little adventure. While not a box-office smash, it did make over $2 million off of a $50,000 budget and springboarded the careers of nearly everyone involved who wasn’t already established in the industry. It also premiered at the first ever Slamdance Film Festival, where it won Best Picture.

Before this newly released Criterion edition, The Daytrippers was only available on DVD and presented in a rough 1.33:1 aspect ratio instead of the proper 1.85:1. Apparently, this DVD version was also (*shudder*) pan and scan. 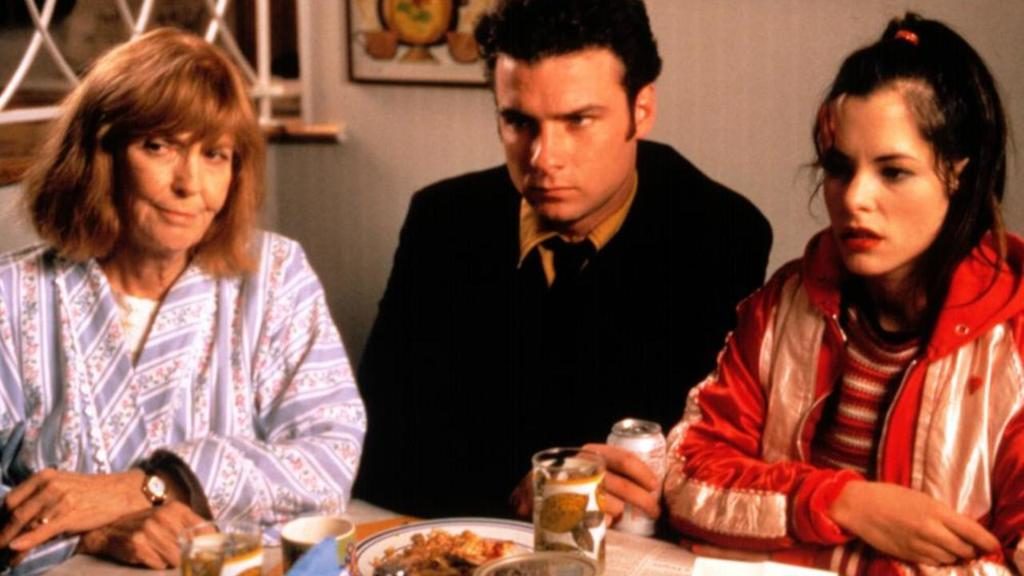 But let’s never talk or think about that version again, as the Criterion Collection edition is stellar in comparison. There’s a brand-new 4K restoration of the film, presented in its original 1.85:1 aspect ratio that was supervised by Greg Mottola.

On the disc there’s a commentary track by Mottola, Steven Soderbergh, and editor Anne McCabe, and there are two videos featuring a conversation between Mottola and Hope Davis and with Mottola, Parker Posey and Liev Schreiber. Also included is the 1985 short film The Hatbox, which was the director’s very first movie.

While it’s not as substantial as some Criterion releases, and far less than one might expect from a more contemporary title in the collection, what is here is insightful and entertaining. In addition, there’s an essay by film critic Emily Nussbaum contained in the booklet.

The Daytrippers is an underseen gem of ’90s indie cinema, one that perfectly encapsulates the hip, introspective, and somewhat pretentious vibe of the NYC film scene during this era, resulting in a wonderful, funny movie that reminds us of the days not that long ago, before anyone with an iPhone could shoot a movie. Despite its thin amount of bonus content, this is a release worth picking up based on the merits of the film itself.