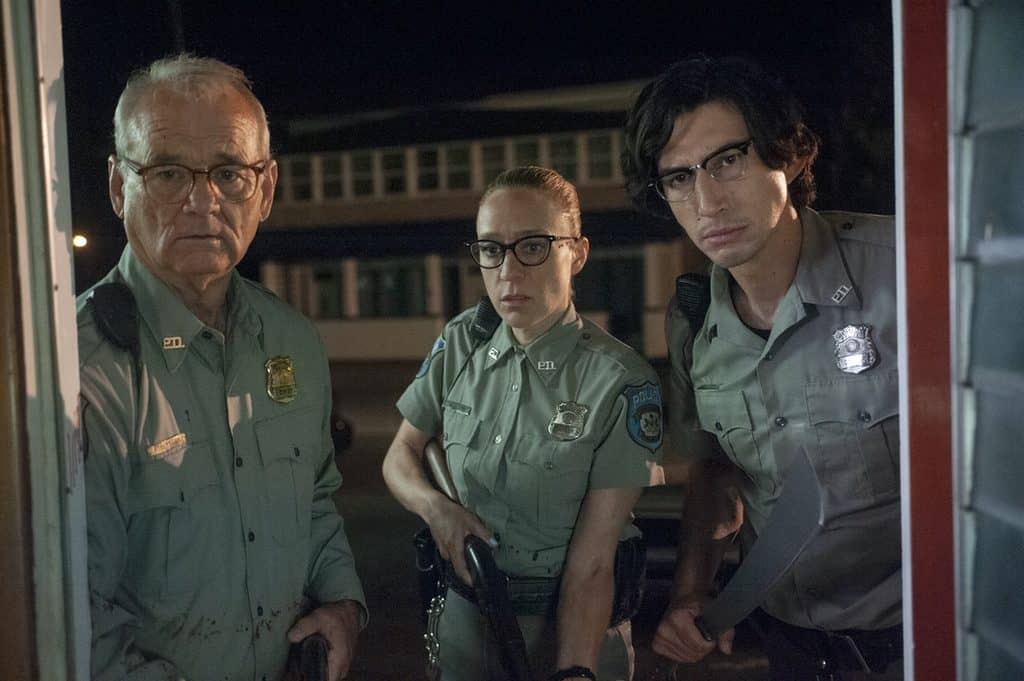 Horror films, specifically the zombie subgenre, have long used their flesh-eating plotlines to present an allegorical look on society, stemming from George Romero’s classic Night of the Living Dead. Clearly drawing inspiration from the king of the zombie flick, Jim Jarmuch’s latest, The Dead Don’t Die, is a satirical meta riff on the current political climate, living an America with Donald Trump as president.

With its absolutely stacked cast, this ensemble piece takes place in the town of Centerville, where the colorful cast of denizens are terrorized by a zombie outbreak after polar fracking causes the earth to pull off its access and radiation brings the dead back to life. At the center of this mess is a trio of police officers, Ronnie, Cliff and Mindy (played by Adam Driver, Bill Murray and Chloë Sevigny). These small-town constables are now forced to deal with this catastrophe in a place where, previously, the biggest problem was the racist, MAGA-hat-wearing farmer (played by Steve Buscemi) reporting his chickens being stolen by the local hermit (played by Tom Waits). 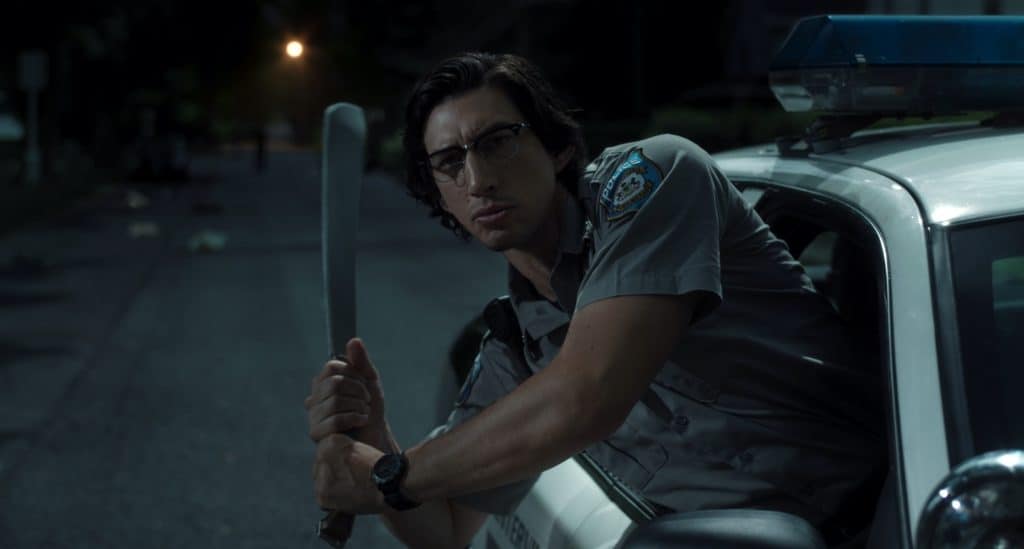 Aiding them with fighting off the ghouls is Tilda Swinton, portraying an eccentric mortician who recently arrived in the town from parts unknown. Where Driver and Murray make for a perfect deadpan pairing, rapid firing comedic gems off of one another, Swinton’s Zelda Winston is a much more energetic cartoonish character. While she may seem out of place within the confines of this sleepy burg with largely stereotypical albeit interesting characters, it’s worth the price of admission to witness her dispatch zombies with surgical precision.

I love it when Jarmusch embraces his comedic side, and The Dead Don’t Die is an inherently goofy movie, letting audiences know from moment one that this isn’t something that should be taken seriously. The snappy dialogue that is filled to the brim with meta humor, cinematic visual references (many of which pay homage to Romero) and throwaway gags make for its best moments. This is enough to carry the film on its own merits and simply exist in this world where, as Driver’s character keeps repeating, “Things are going to end badly.” 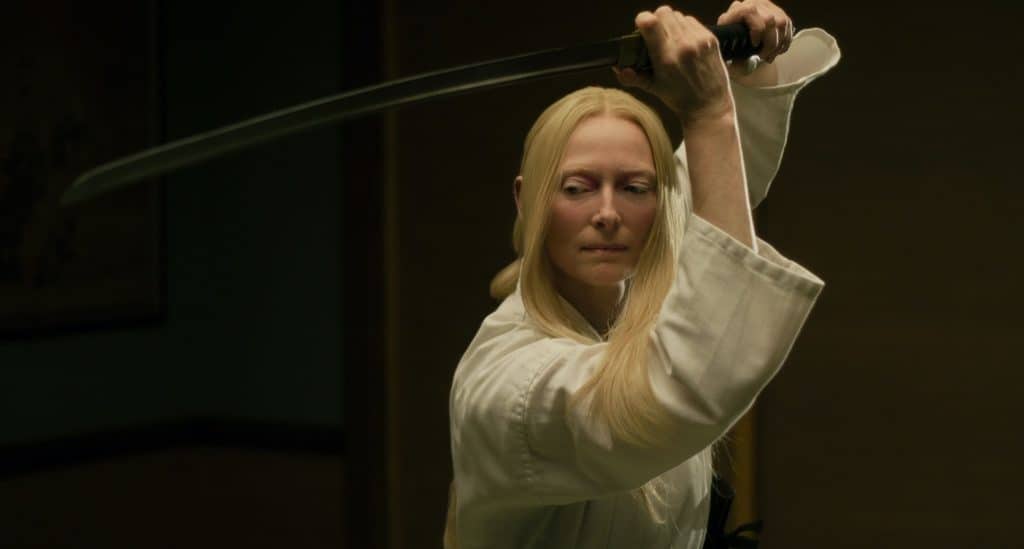 After seeing the first set of killings at the hands of the undead, like so many other movies, people attempt to blame it on an animal, or several animals, but Ronnie immediately exclaims it must have been zombies, eliminating the trope of people being resistant to the idea that the dead have returned. Likewise, Caleb Landry Jones’ character of Bobby, a horror-loving gas station owner, quickly sees the writing on the wall and gathers up supplies necessary to survive the upcoming zombie apocalypse.

The zombies themselves are drawn to activities they did in their mortal lives, moaning things like “coffee” in the case of Iggy Pop’s character or “chardonnay” with Carol Kane’s, instead of the typical “brains” phrase, which was made famous by Return of the Living Dead. We see dozens of them mindlessly staring at cell phones, hammering home the point that humans are creatures of habit, and we are more concerned about our Starbucks drinks and Instagram accounts than the rapidly devolving state of the world. 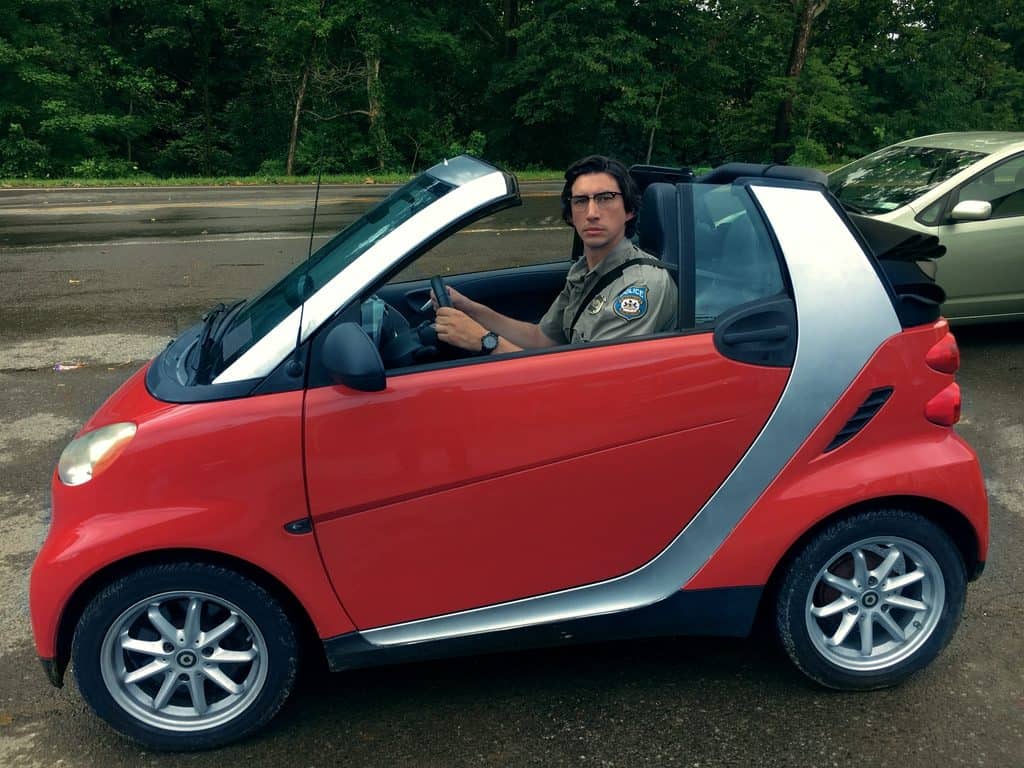 With so many characters, The Dead Don’t Die spreads itself too thin, rapidly jumping from group to group, never having quite enough screen time to go around. Several of the plot threads could have been eliminated altogether without affecting the overall narrative in any way (for example, scenes set in a juvenile detention center).

These moments never add up to much of anything and contain no resolution, and this onslaught of characters — coupled with the random absurdity of the film itself — cause things to feel messy and underdeveloped, almost as if the film was meant to be episodic but was mixed together into a film in the 11th hour. This is exacerbated by the unsatisfying conclusion that left a bit to be desired.

Still, it’s a hilariously funny romp that, despite its shortcomings, enters the rich pantheon of zombie movies with a wildly entertaining cast of characters and a pointed reflection on the state of the world, and while it may be far less subtle than Romero’s masterworks, it’s a damn fun time at the movies.