Back in the sixties and seventies, director Herschell Gordon Lewis made a name for himself by cranking out B movies like nobodies business.  Many of his shoots would last only two days, and from ’61 to ’72 he released 34 feature length films.  While his most notable films are his horror pictures like The Wizard of Gore and Blood Feast, in 1969 he put out a low budget sexploitation film titled The Ecstasies of Women, which is this week’s pick.

This X-rated boob-fest revolves around a guy about to get married for the second time whose friends take him to a strip club for his bachelor party.  While ogling the topless dancers, he begins to reminisce about his past sexual conquests.  This is the bulk of the film.  We’ll have a meaningless conversation at the strip club, queue the flashback, sex, back to the strip club. 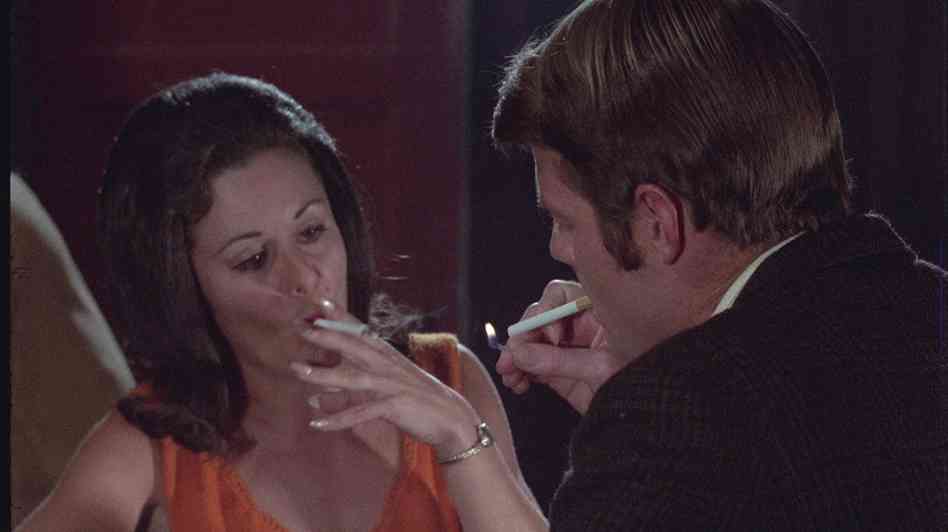 If you ever wondered what a feature film shot in only two days is like, here’s a hint, it’s terrible.  Everything about this film is sloppy and haphazardly thrown together it’s difficult to even notate everything incorrect with this movie.  Actors frequently flub lines and sometimes forget the names of other characters, there’s terrible continuity problems everywhere, the script is awful; there’s nothing right happening in this film and yet, all these things make it a fun watch.

Like so many campy B movies of this time, it’s the brazen lack of giving a shit that makes this film appealing.  The film itself consists of little more than a guy minding his own business and having women literally just jump into his car wanting to have sex with him.  It’s like watching a movie of Quagmire’s life from Family Guy. 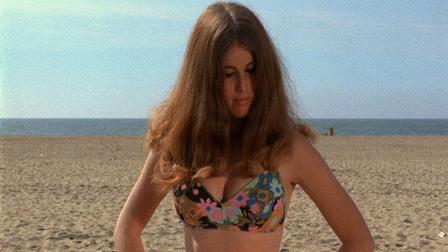 The best part about the film however, is the ending.  If you don’t want the film spoiled, skip this paragraph.  After our guy has three flashback sex fantasies, he and his friends each take a stripper back to his place and have an orgy.  Afterwards, the main stripper he was with says, “I wish I would have met you ten years ago, I might have had a shot.”  To which he replies “Okay let’s get out of here, fuck the wedding,” and they get dressed and leave.  I’m paraphrasing, but you get the idea.  So basically, on the night before his wedding he meets a stripper, talks to her for an hour before bedding her, then decides to simply run away with her, leaving everything behind.  What kind of asshole is this?

Clocking in at around 80 minutes, The Ecstasies of Women is a film that doesn’t overstay its welcome and is a breeze to get through.  Like many of the encounters in the film itself, it gets in, does its business, and gets the hell out without feeling obligated to cuddle afterwards.