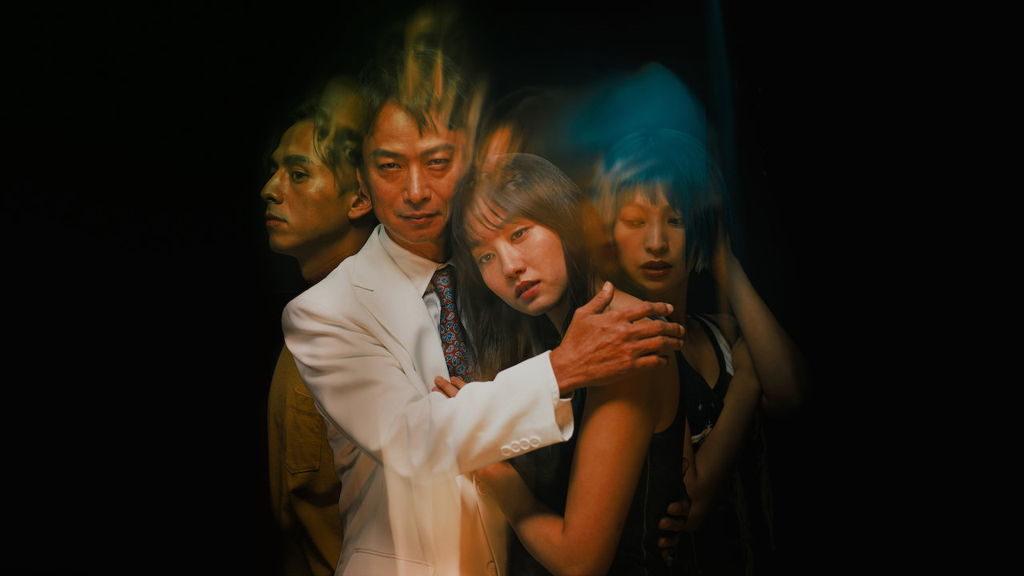 As a dedicated fan of maverick director Sion Sono, I (and many others) had reservations about his latest genre anomaly being made exclusive to the Netflix streaming service. The generally accepted notion that the work of this arthouse dissident – whose filmworks and firebrand style of confrontational filmmaking inspire fervor, confusion and disgust in equal measure – would be unjustly watered down by having to answer to the monolithic Netflix, whose original film programming is rarely anything to write home about (with some exceptions, of course).

Thankfully, the 2.5-hour misanthropic epic that appeared unceremoniously on Netflix’s dashboard is a “Sion Sono film” by every measure, a hyperbolic accumulation of the director’s tropes, iconographies, and thematic concerns that feels so deliberately rehashed to the point of self-parody. If you were to tell me this was the result of a bot that was fed every script from Sono’s filmography and produced this via algorithm, I would not be shocked. 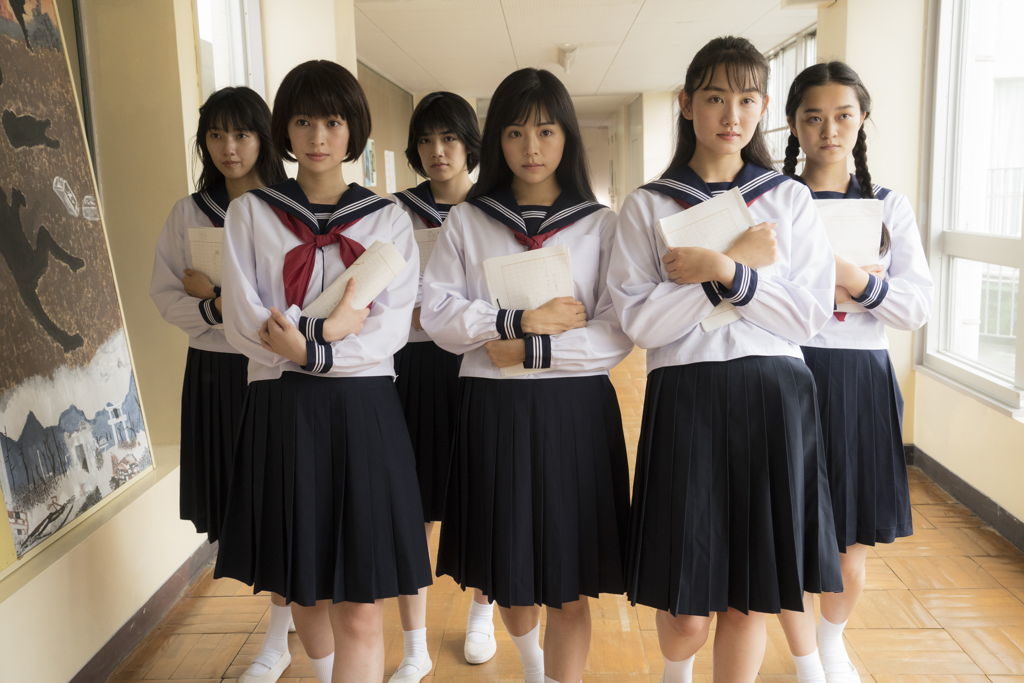 This is not to say Sono was on autopilot for this disturbing tale of abuse and meta filmmaking because, with The Forest of Love, he weaves a rich, depressing tapestry of hopeless individuals becoming ensnared in the parasitic clutches of an inhuman con artist. Ostensibly about a guerrilla collective of filmmakers who hope to make it big with their debut feature at the PIA Film Festival (the first of many self-references to his own career that Sono includes), the film takes multiple dark turns as they become intrigued by the idea of Joe Murata (Kippei Shina), a monstrous con artist who is capable of defrauding scores of women and ruining their lives through his peculiarly violent sexual tastes and his complete domination of their will.

Rather than confront him after he targets their friends and systematically destroys their lives while they get implausibly attached to him, the makeshift film crew decides to dramatize his life as the central theme of their first feature as a way to expose him as a parasitic con man through the truth-telling power of the cinema. This is immediately (and hilariously) compromised as Joe joins the film crew as producer/director/writer and the boundaries between what is part of the film and what is reality for the characters break down, causing the film to become a distressing drudge through their systemic abuse and breaking. 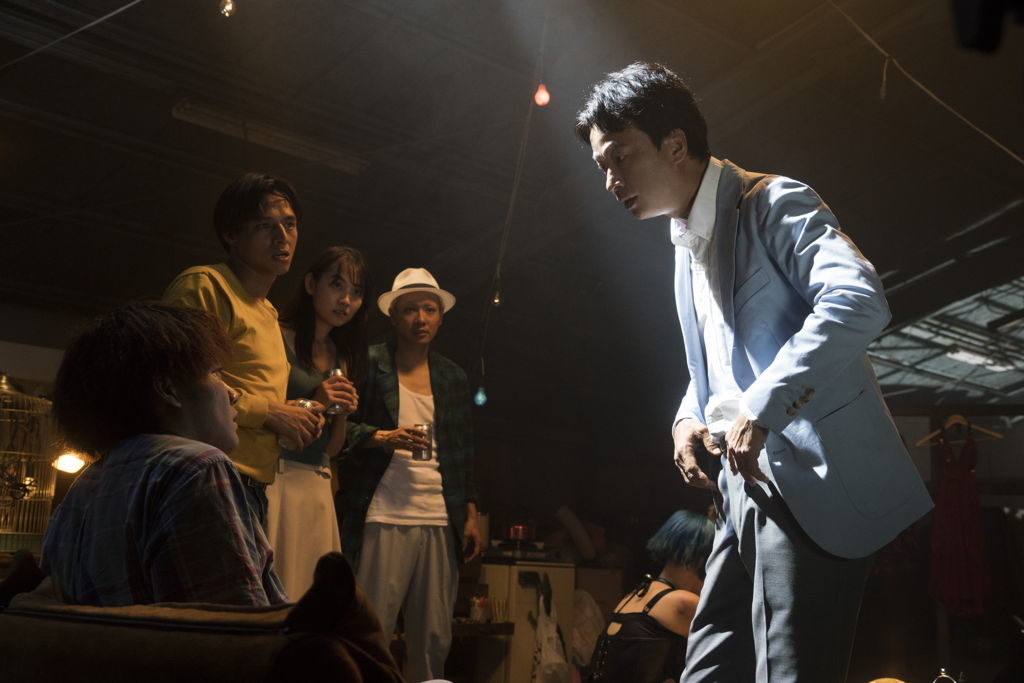 To call Forest of Love hopeless is an understatement, as it uses the full force of its bloated runtime to instill the fact that it will end poorly for all parties involved. Much like his other films, which subversively defy the taxonomy of genre, Sono delights in torturing his characters and forcing them to confront their tragic histories, only for them to find more suffering, but with Forest of Love the process seems much more mean spirited.

Unlike Love Exposure or Cold Fish, which prolongs the suffering for a salient point about the undiagnosed disconnection affecting Japanese families in their time of production, the cruelty and malaise on display with his Netflix film seems flimsily justified because it is something a Sono film does. Being so derivative of his filmography makes the film incredibly hard to parse, intention wise. 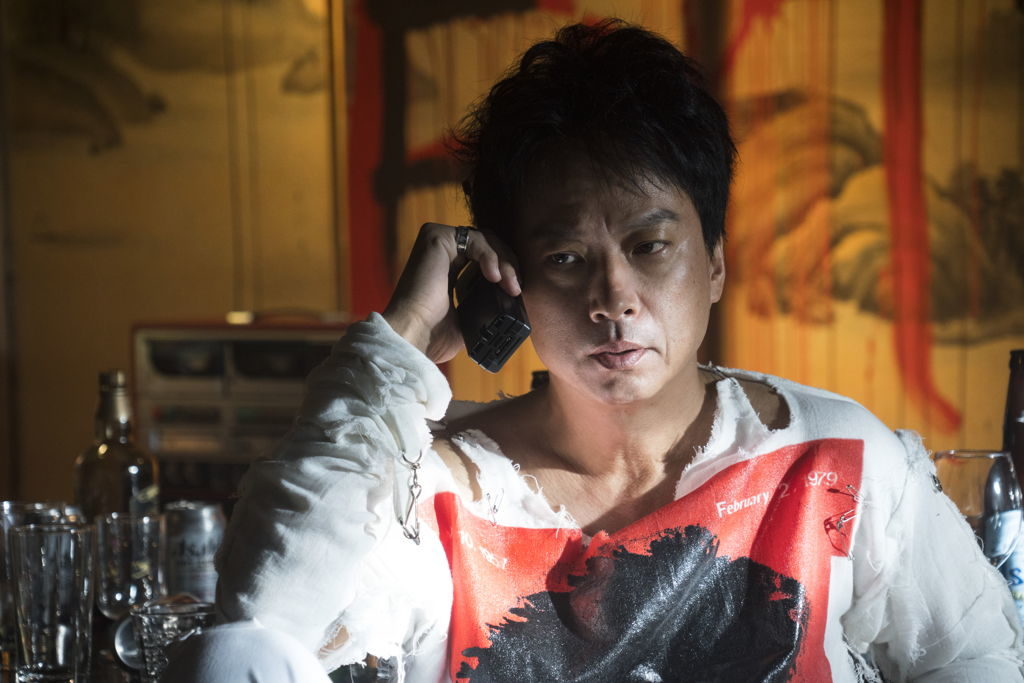 With such a long investment of time without much in terms of substance for those uninitiated to his esoteric ouvre makes this one a hard sell, even before mentioning how unpleasant, cruel and hard to watch its depictions of abuse and violence get the more that Murata becomes a central character. All done for the sake of irony I am sure, as this film carries the energy of Sono cynically giving Netflix exactly what they paid for when they purchased a “Sion Sono movie,” it is a big ask for the average Netflix subscriber.

Confronting its secondhand themes and imagery from what are better films by the same director, Forest of Love kinda functions as an introduction to a filmmaker who is trying to put you off his work for good. Yet, as a fan, I wouldn’t have it any other way. Netflix let Sono be Sono with the Forest of Love, and the filmmaker mined the hilarious notion of a mainstream streaming service tapping him for all the ironic, metatextual absurdity it was worth.