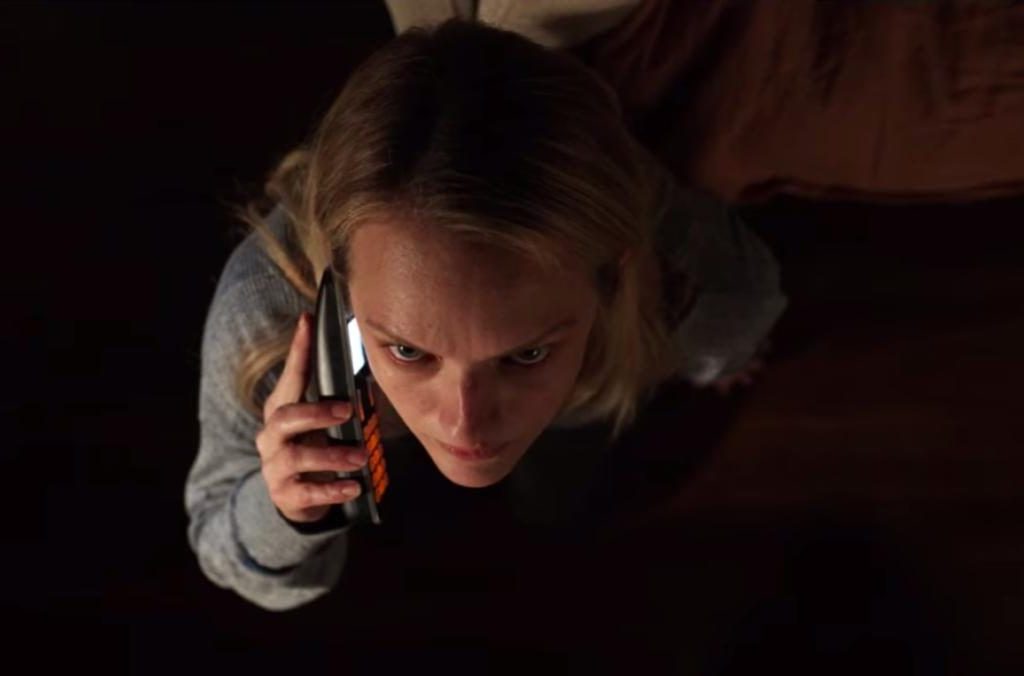 Based on the 1897 novel by H.G. Wells, The Invisible Man was first developed for the screen in 1933 by Universal and starred Claude Rains as a scientist who developed a method of turning invisible, but the formula had a nasty side effect of causing insanity with murderous tendencies. Easily my favorite of the Universal Monsters, The Invisible Man saw numerous sequels and reimaginings over the years, but the concept is one that hasn’t been explored for quite some time, that is until now, with Leigh Whannell’s modern take on the classic story. It marks not only one of the best Invisible Man stories, but also easily the horror movie to beat in 2020.

Elisabeth Moss has been expertly cast as Cecilia Kass, a woman who, after finding the strength to leave her abusive boyfriend, discovers that he has committed suicide, but she begins to question this after some strange things begin happening. Her ex-boyfriend, Adrian (Oliver Jackson-Cohen), was a brilliant scientist who worked in optics, and Cecilia believes he may have developed a way to turn invisible in order to torture her for leaving. 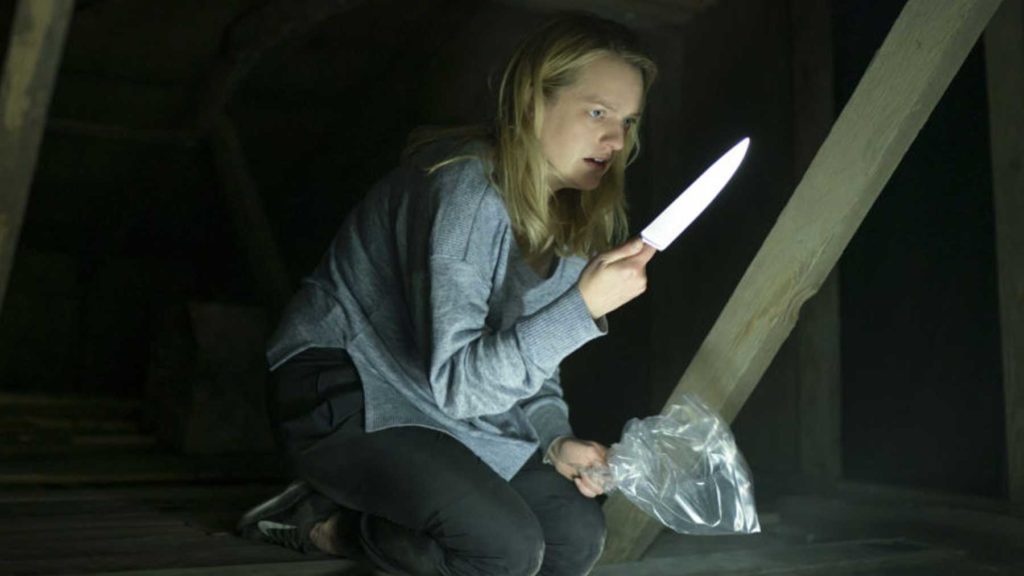 Whannell returns to his impeccable method of using the camera to accentuate the story, similar to his last feature, Upgrade — wherein he used twisting, kinetic movements to push the action; in The Invisible Man, he uses lingering wide shots to keep the tension ramped up, making it apparent from the early moments of the film that, as Cecilia’s paranoia builds, so does ours. Adrian, who we already know is a monster, could be anywhere at any time —  stalkingCecilia, tormenting her, and haunting her even in his supposed death.

Adapting the Invisible Man story to a contemporary setting works incredibly well in its favor, with Moss’ Cecilia acting as the survivor of abuse, only to have her ordeal be diminished and dismissed, ultimately having the blame be placed on her instead of the man responsible. This makes the film feel all the more terrifying, as Cecilia sees those closest to her abandon her in her time of need, forcing her to contend with Adrian’s violent attacks on her own. 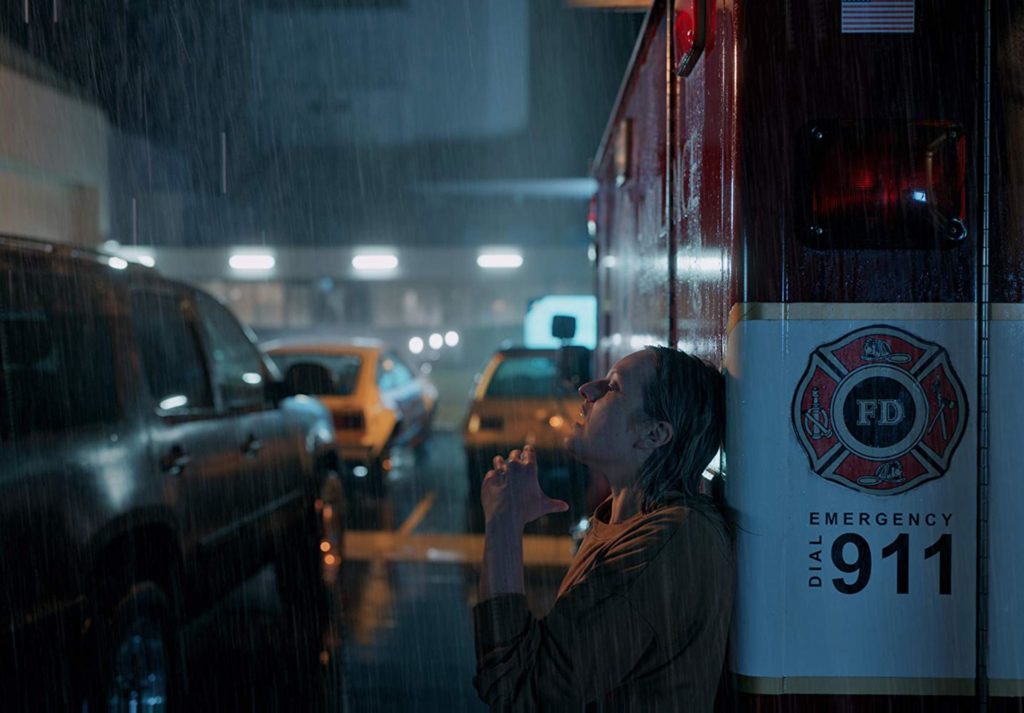 Unsurprisingly, Moss excels in this role, once again showcasing her incredible range. Cecilia is a determined character from minute one. Even after some truly horrific things begin happening at the invisible hands of Adrian, she never stops fighting, even as he begins driving her mad. Whannell is a master of atmosphere, and The Invisible Man oozes with a constant unease that knows the exact moment to strike. It’s not wall-to-wall scares but is instead more calculated moments of terror that hit way harder than some cheap, unearned jump scares.

What we can’t see is often more terrifying than some monster in the closet, and in the case of The Invisible Man — even though we can’t see Adrian — it’s the fact that we already know the type of man he is and the amount of danger Cecilia is in is evoking more fear in us than some random apparition. This adds so much more weight to every moment as we become increasingly concerned for Cecilia’s safety. 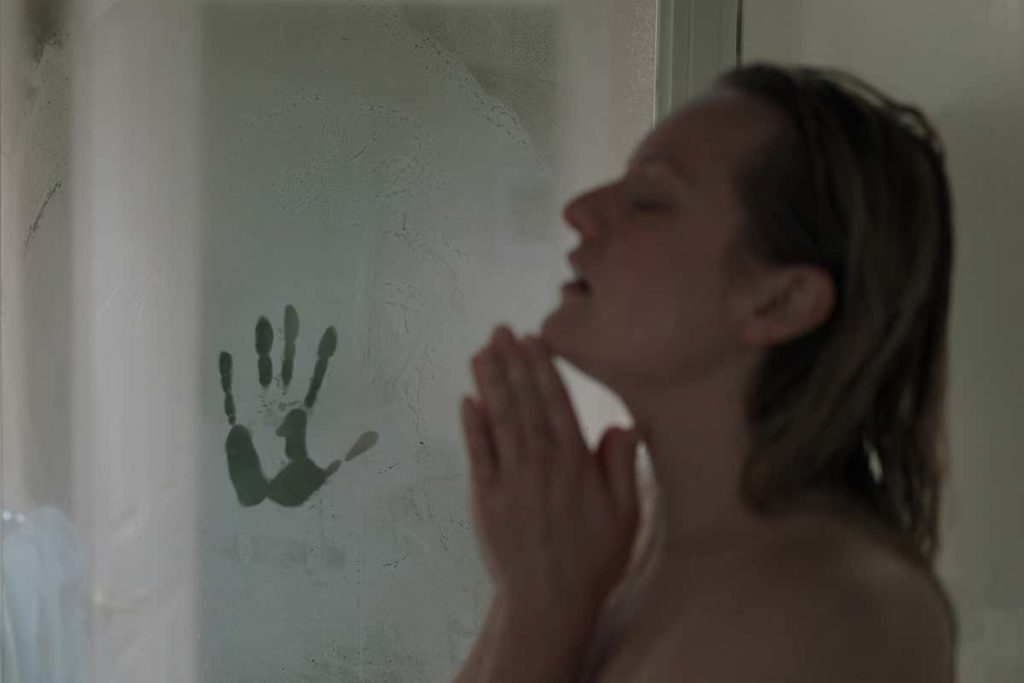 The killer could be, and most likely is, in every scene, silently stalking his prey; she knows this, as do we, and it’s unnerving as hell, especially when we can sometimes hear the faintest of sounds coming from some corner of the room: a slight breath, the creaking of a floor board, or the rustling of some clothes. Sound plays a huge part in a film where the antagonist can’t be seen, making this a nearly must-see picture on the big screen.

Despite its modest budget, Whannell and his crew do a serviceable job with the effects, crafting some genuinely disturbing visuals involving an invisible psychopath, but it could have done with some more. The CG work with Adrian was also spotty at times, though it certainly wasn’t anything that broke the tension or immersion.

This is a unique take on the Invisible Man narrative and has some really creative turns, and as a massive fan of this series, I was beyond excited to see Whannell deliver something terrifying, original, and easily one of the best horror experiences of the year.

2 Responses to “THE INVISIBLE MAN Review”