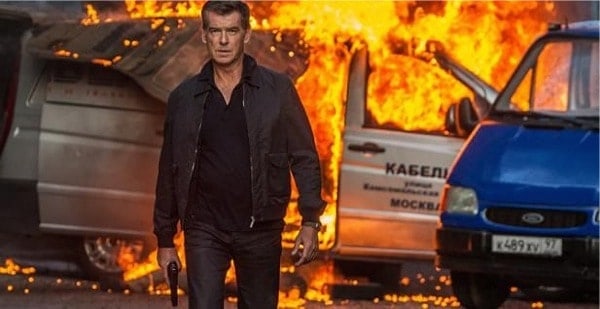 In an odd announcement today, it’s been revealed that a sequel to the upcoming Pierce Brosnan action flick The November Man has been greenlit and will begin pre-production before the first one even hits theaters on August 27th.

The interesting thing here is the film doesn’t even look that great judging from the previously released trailer.

It’s also been confirmed that Brosnan will be returning for the sequel, so hopefully the trailer was simply misleading in making this film out to be slightly generic looking.