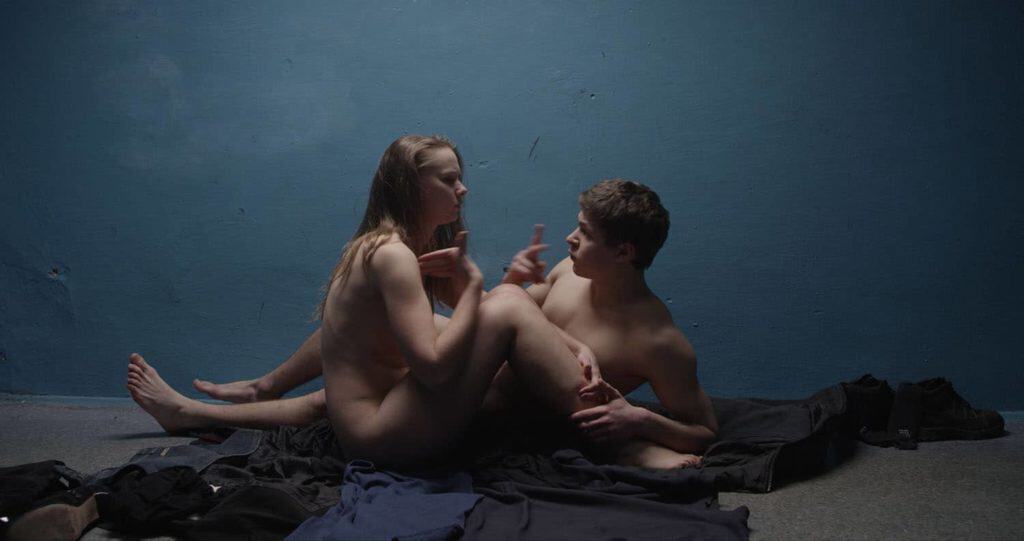 Drafthouse Films released a new trailer for their upcoming U.S. release of The Tribe, Myroslav Slaboshpytskiy‘s dialogue-free drama set in a school for the deaf. This happens to be one of my most anticipated films of the year and looks incredibly unique.

The Tribe is opening in select theaters beginning June 17th, click here to check out the current list of theaters and dates.

Winner of multiple 2014 Cannes Film Festival Awards (including the coveted Critics’ Week Grand Prix), Myroslav Slaboshpytskiy’s “The Tribe” is an undeniably original and intense feature debut set in the insular world of a Ukrainian high school for the deaf. Teenage Sergey (Grigoriy Fesenko), a new student at the boarding school, realizes immediately that he must prove himself worthy to be brought under the protective wing of the school gang’s leader to survive unscathed. After an indoctrination of harmless initiation pranks and rites, Sergey’s newfound clique soon introduces him to their common activities of robbery, bribery and prostitution. At first assimilating seamlessly into his new role in the tribe, he finds himself compromised as he begins to fall in love with his female classmate—and one of the gang’s escorts—triggering a sequence of stunningly diabolical events. 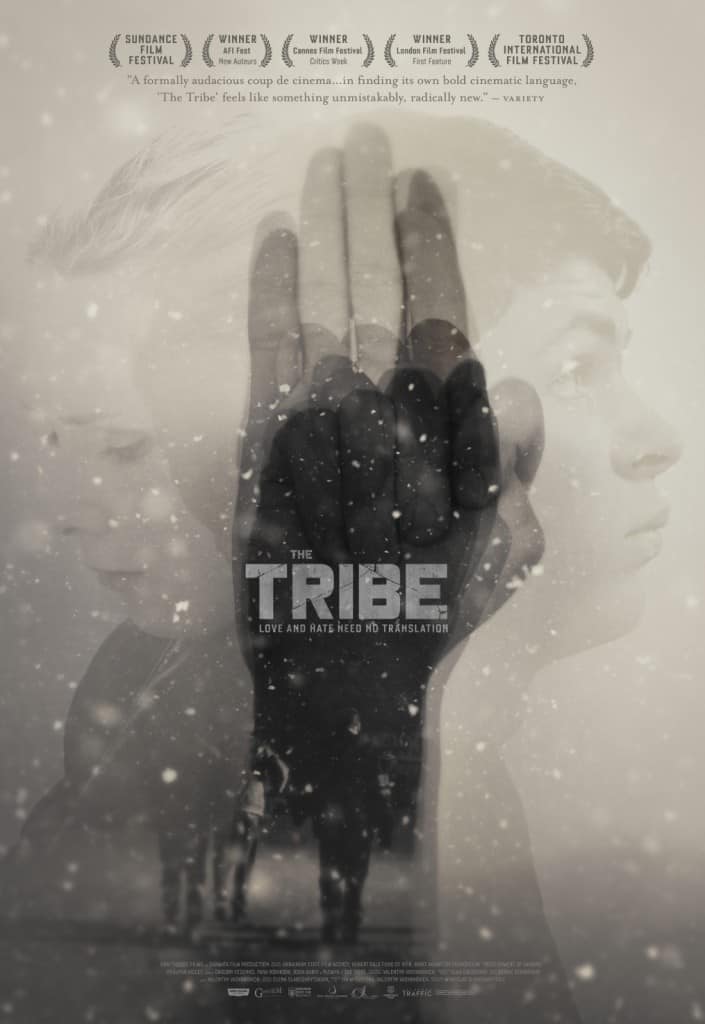