Amazon has released a new trailer for the upcoming sci-fi movie The Vast of Night, directed by Andrew Patterson and starring Sierra McCormick, Jake Horowitz, Bruce Davis, and Gail Cronauer. The film takes place in the ’50s and involves two radio station workers discovering a mysterious frequency transmitting over the air.

The Vast of Night will be available in theaters and on Prime soon, however and exact date hasn’t been announced.

In the twilight of the 1950s, on one fateful night in New Mexico, a young, winsome switchboard operator Fay (Sierra McCormick) and charismatic radio DJ Everett (Jake Horowitz) discover a strange audio frequency that could change their small town and the future forever. Dropped phone calls, AM radio signals, secret reels of tape forgotten in a library, switchboards, crossed patchlines and an anonymous phone call lead Fay and Everett on a scavenger hunt toward the unknown. 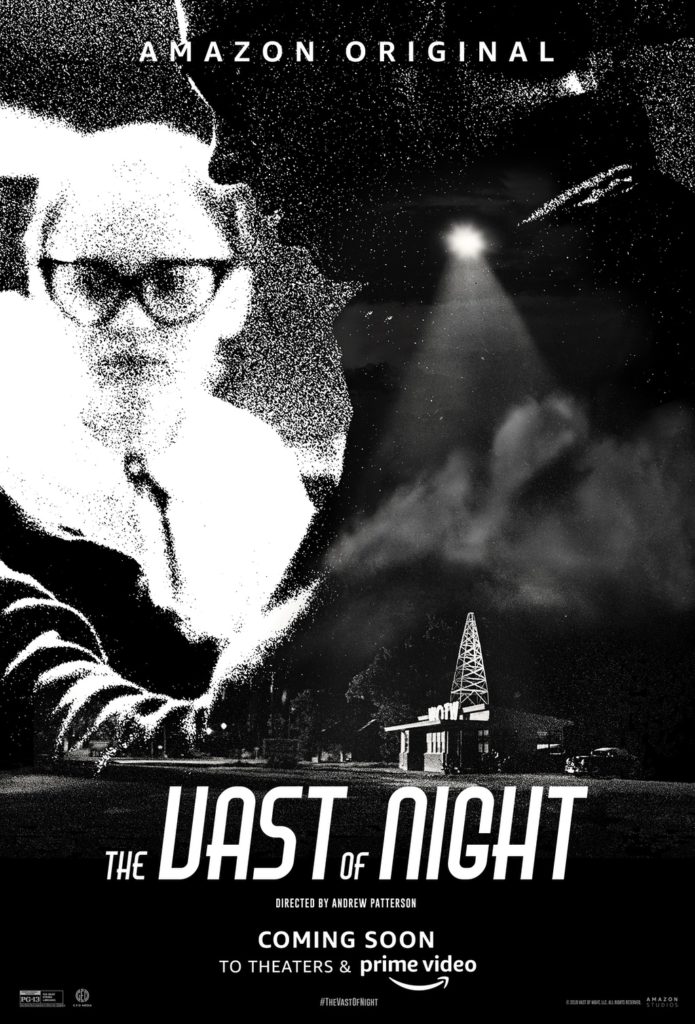