The Vice Guide to Bigfoot, a mockumentary about a Vice reporter heading out to find the mythological Bigfoot, is set to premiere this week at the Austin Film Festival and ahead of that, a teaser trailer has been released. The film is directed by Zach Lamplugh and stars Brian Emond, Jeffrey Stephenson, Zach Lamplugh, Nicholas Hollins, Dexter Ferguson, and Jenna Kannell.

The Vice Guide to Bigfoot will be screening on the 25th and 29th at the Austin Film Festival.

The debut feature from director Zach Lamplugh (Adult Swim), this paranormal comedy follows a hopelessly millennial reporter on the most important assignment of his career: Bigfoot. But after following a prominent cryptozoologist into the Appalachian foothills, he’s forced to answer the question, “Is a good story worth dying for?” 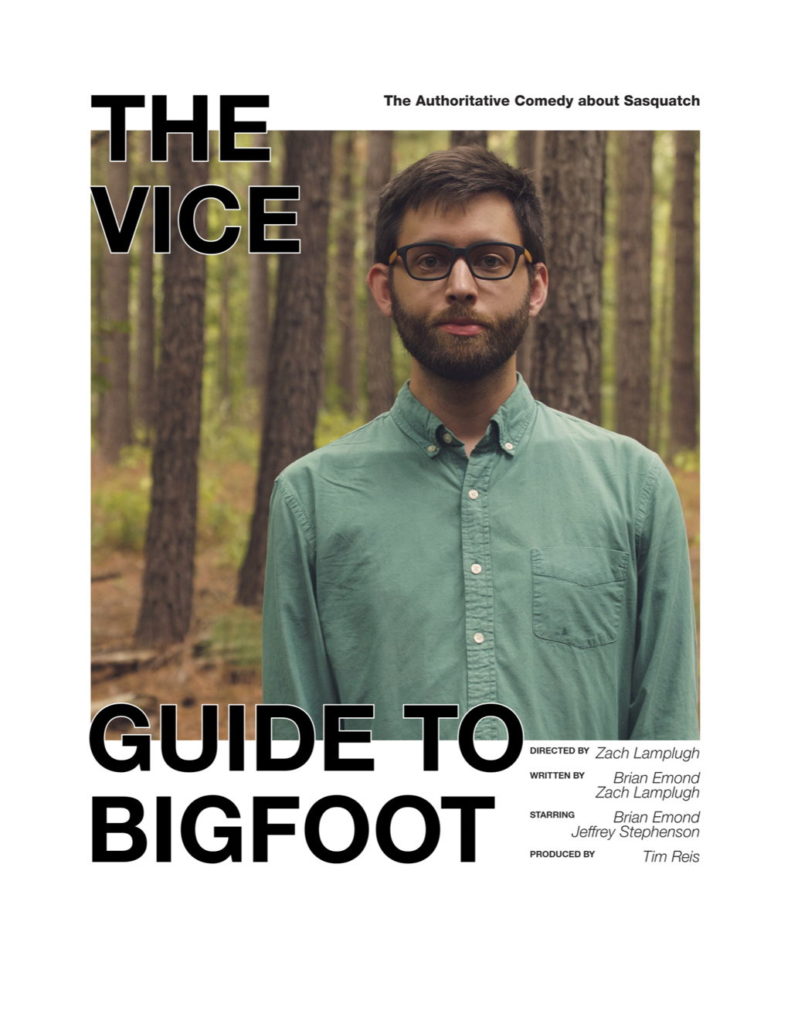