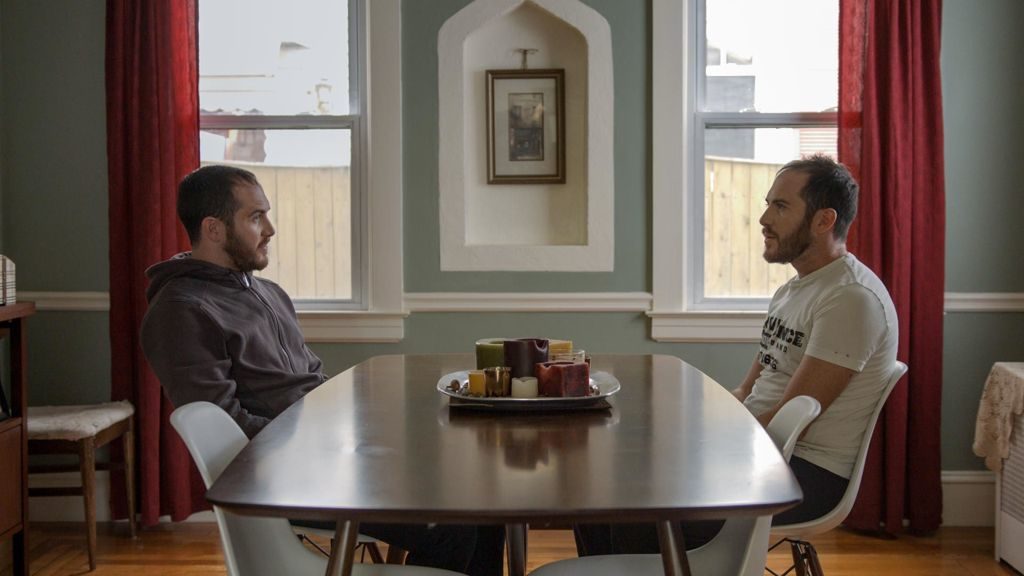 Rob Schulbaum’s The Wrong Todd can be filed under that speculative categorization of science-fiction films whose budgetary constraints outweigh their fantastical ambitions, and their execution centers around what they can do, rather than what they want to do.

The film’s conceit of dimension-hopping doppelgangers is not exactly a fresh premise that leaves a lot of undiscovered territory to explore, but, if given the time and/or budget, some unique perspective, gimmick or direction could have been affixed to the weathered concept (lest we forget last year’s Into the Spider-Verse, which mined the very notion of a parallel universe counterpart to delve into the idea that heroism has no standardized, repeatable path).

Unfair comparison aside, The Wrong Todd does not have such lofty ambitions and instead casts its premise to the side in favor of bland relationship comedy with a sci-fi twist that is so light and insignificant that you can barely taste it. 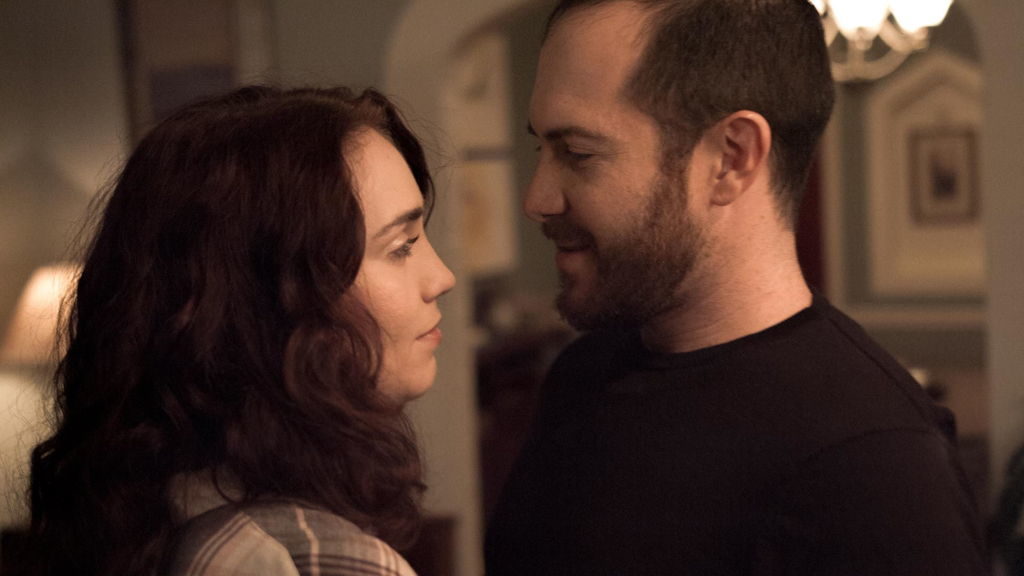 Todd (right and/or wrong) is played by Jesse Rosen and is a slightly burned-out every-man who is threatened with a major commitment to move out to Seattle by his girlfriend, Lucy (Anna Rizzo), which is a major inconvenience for him because it’s mandated by film tropes that they squabble before the hi jinks can begin.

No sooner than their spat begins does Evil Todd knock on his front door, knock him unconscious with a frying pan, and transport him back to his dimension using a transporter device built out of a mobile home. Evil Todd masquerades as the caring, thoughtful partner that Lucy has always wanted her actual boyfriend to be, while good Todd is trapped in a parallel world where no one will believe his story about his origins.

If you are wondering if there is anything that makes this parallel world any different from World #1, other than Todd’s brother Dave (Sean Carmichael) having a mustache and a different personality, it really is impossible to tell. The standout issue for The Wrong Todd, among many points of contention, is that its sci-fi premise is nothing more than window dressing for a rudimentary indie dramedy too muted and uninteresting to do anything with its central concept.

Much of its brief plot is wasted on circuitous, repeating conversation about each dimension’s characters reacting strangely and suspiciously to their new Todd’s inexplicable behavior. While they are all bafflingly quick to suspect alternative-dimension chicanery at play, this doesn’t amount to the gripping sense of doubt or intrigue you would want from this kind of story. It all kinda goes nowhere slowly, always hesitant to explore the dimension-hopping prospect (probably due to lack of money or imagination) and push it as far into the margins of this film as they could get away with doing.

As it is a sci-fi comedy, the film wants to operate under the strength of its cast and its script, which is filled with pithy dialogue exchanges, as Good Todd tries to explain what he thinks happened to characters who can’t take him seriously. Of course it can’t do that because the script has no jokes to speak of and the overall tone takes the premise way too seriously to find any humor in what is admittedly the kernel of a funny idea. 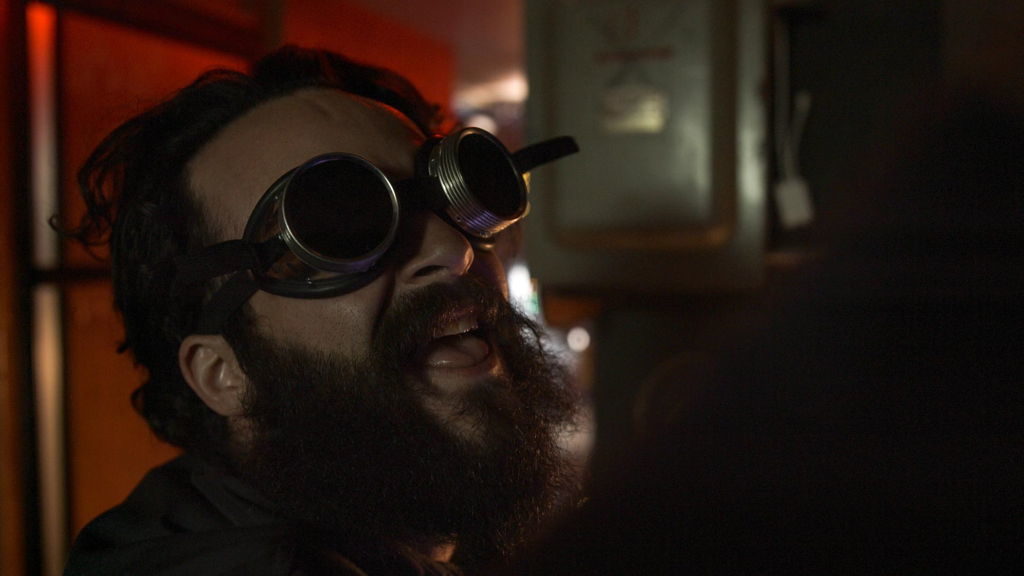 The only one who seems to be trying to squeeze laughs out of this benign script is Sean Carmichael, who plays up the dueling Daves’ personality changes to enjoyably silly levels. It is a wasted effort, however, as the film lets itself rest into a monotonous crawl, which wrongly believes the premise alone is funny enough to justify its existence.

The Wrong Todd was based on Schulbaum’s short of the same name, and it shows. This film has that distinctive feel of a concise and direct 10-minute short artificially bloated into feature length with no clear idea how to fill that extra 80 minutes. You’d imagine, with an hour and a half at his disposal, he would want to explore this parallel universe concept for all its good for, but no. He doubles down on the underwritten characters and their uninteresting interpersonal quarreling, you know, like all good science fiction does.