Here’s the debut trailer for John Turturro‘s Fading Gigolo, which is set to premiere at this year’s Toronto International Film Festival as part of its Special Presentations lineup.  The film stars Turturro and Woody Allen as an unlikely gigolo/pimp- we’ll let you guess which one is which. Vanessa Paradis, Liev Schreiber, Sharon Stone, and Sofia Vergara also star.

There’s no US release date as of yet, however that will most likely change after the premiere at Tiff next month.  Hit the break to check out the synopsis and trailer.

Woody Allen plays as bookseller-turned-pimp to John Turturro’s middle-aged neophyte hustler, in actor-writer-director Turturro’s inspired left-field comedy. The premise is as inspired as it is absurd, and Turturro carries it off with his own affecting and surprisingly romantic vision of New York City. 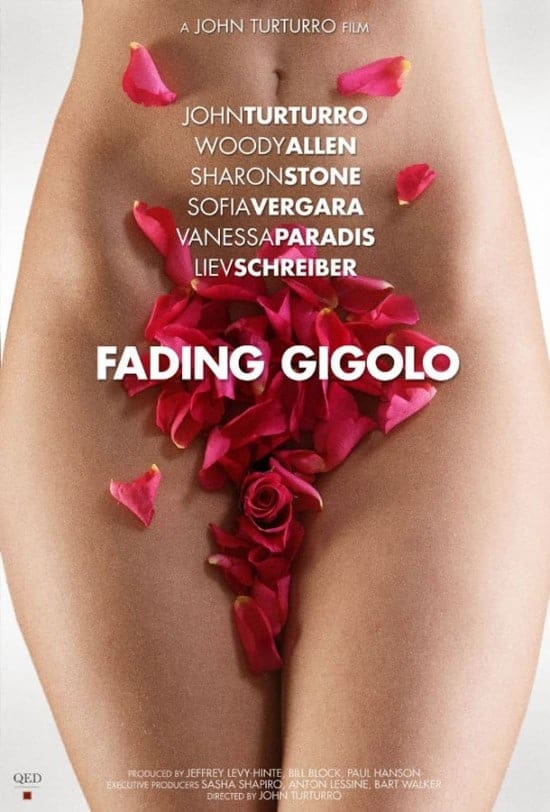