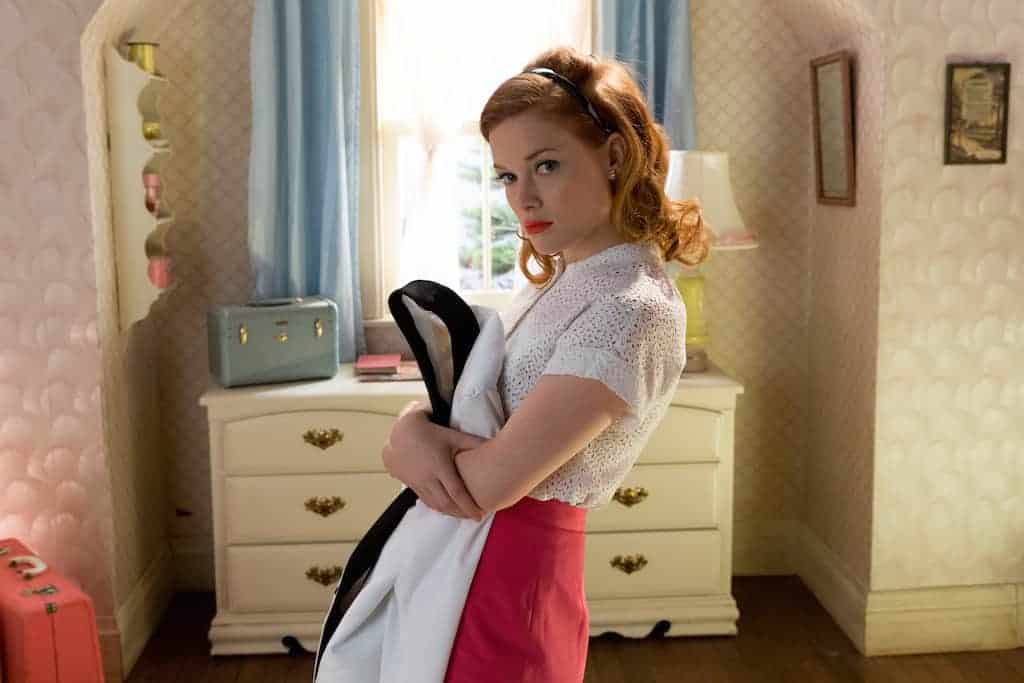 Although I’m not big on musicals, the newly released trailer for Jeffrey St. Jules‘ Bang Bang Baby has me sold with its quirky ’60s sci-fi aesthetic. Premiering at this year’s Toronto International Film Festival, the film stars Jane Levy as an aspiring singer whose small town life becomes threatened after a leak at the local chemical plant begins mutating its citizens. Justin Chatwin and Peter Stormare also star.

Bang Bang Baby doesn’t have a U.S. release date as of yet, but hopefully we’ll get to see this one very soon.

BANG BANG BABY, developed by Jeffrey St. Jules in the Cannes Film Festival’s Cinéfondation, is an otherworldly musical about Stepphy (Jane Levy), who is trapped in the sleepy 1960′s town of Lonely Arms taking care of her alcoholic father (Peter Stormare). Stepphy dreams of escaping to a better life on the stage and screen, and when rock star Bobby Shore’s (Justin Chatwin) car breaks down in Lonely Arms, it seems her impossible dream might actually be coming true. But when Fabian (David Reale), the town creep, tells Stepphy that the local chemical factory is leaking dangerous purple fumes that can cause human mutations, Stepphy becomes obsessed with hiding these dark secrets from Bobby until they can escape together and make all of her fantasies a reality. 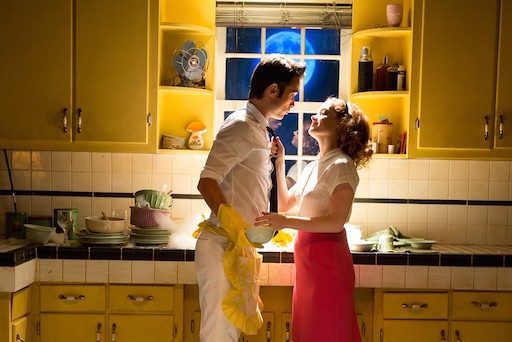