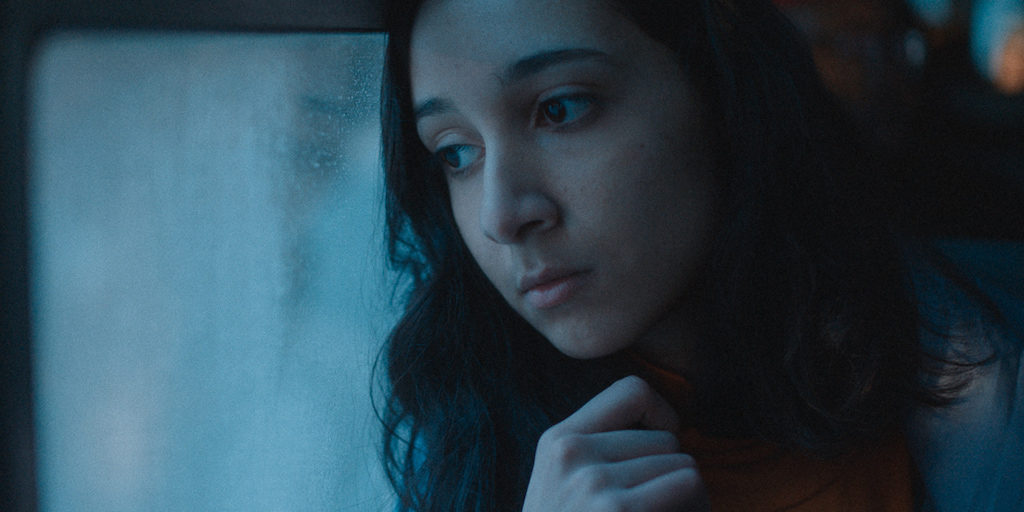 The 2019 Toronto International Film Festival is coming to an end and with that the awards for this year’s edition have been announced.

Take a look below for the full list of winners and for more information, head over to tiff.net. Tiff wraps up its 44th edition tonight.

IWC SHORT CUTS AWARD FOR BEST CANADIAN SHORT FILM
The IWC Short Cuts Award for Best Canadian Short Film goes to Chloé Robichaud for Delphine. The jury
remarked, “By presenting its main character’s unique point of view through another character’s perspective,
Robichaud’s Delphine boldly utilizes an original narrative device to offer a refreshing twist on the
coming-of-age genre. This evocative, mysterious, yet sensitive short film brings up powerful feelings of
nostalgia and memory, leaving an impact that lingers with the viewer long after its all-too-short run time
comes to a close.” The award offers a $10,000 cash prize, made possible by IWC Schaffhausen.
The jury awarded an honourable mention to Theodore Ushev’s The Physics of Sorrow for its impressive
filmmaking and detailed craftsmanship.

The jury gave honourable mention to Elle-Máijá Tailfeathers and Kathleen Hepburn’s The Body Remembers When the World Broke Open.

NETPAC AWARD
Selected by a jury from the Network for the Promotion of Asian Pacific Cinema (NETPAC), the NETPAC Award
goes to Oualid Mouaness’ 1982.

Jury members include Chairperson Beckie Stocchetti, Kanako Hayashi, and Albert Shin. The jury remarked that
this film was selected “for its adventurous, imaginative style and subtle, confident filmmaking, bravely
juxtaposing and framing the universal innocence and charm of youth within harrowing historical context.”

GROLSCH PEOPLE’S CHOICE AWARDS
This year marked the 42nd year that Toronto audiences were able to cast a ballot for their favourite Festival
film for the Grolsch People’s Choice Award. This year’s award goes to Taika Waititi’s Jojo Rabbit. The award
offers a $15,000 cash prize and a custom award, sponsored by Grolsch. The first runner-up is Noah
Baumbach’s Marriage Story. The second runner-up is Bong Joon-ho’s Parasite.

The Grolsch People’s Choice Documentary Award goes to The Cave, directed by Feras Fayyad. The first
runner-up is Garin Hovannisian’s I Am Not Alone. The second runner-up is Bryce Dallas Howard’s Dads.