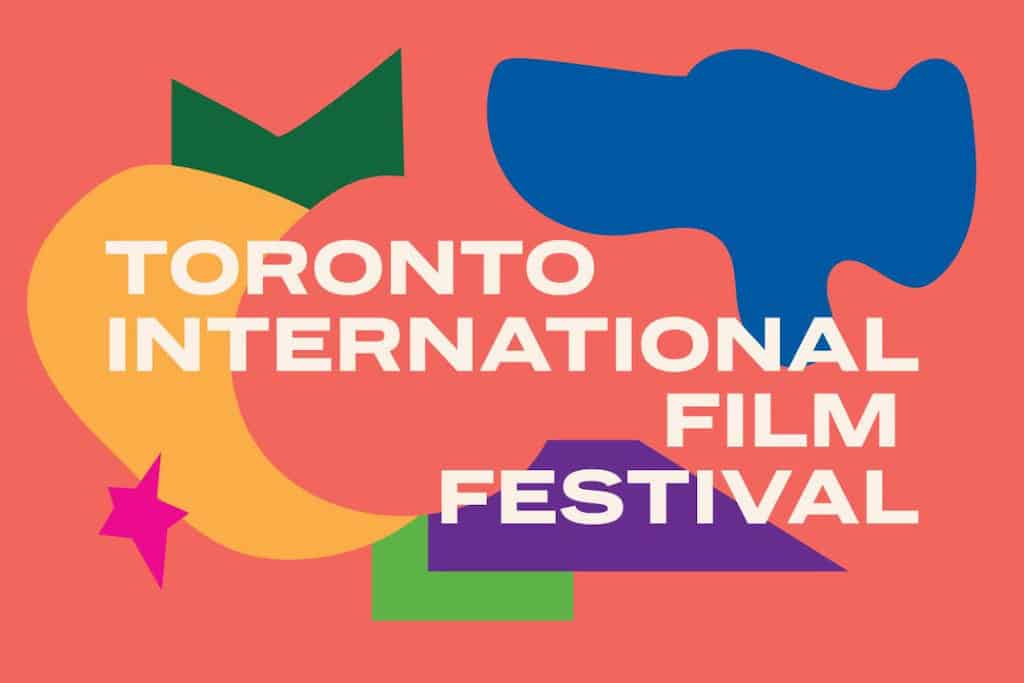 The 2019 Toronto International Film Festival is gearing up to kick off September 5th, and today they have announced Daniel Roher’s documentary Once Were Brothers: Robbie Robertson and The Band will open the fest. The film takes a look at Robbie Robertson, lead singer of The Band.

Take a look below for the full press release and head over to Tiff.net for more information about this year’s festival.

TORONTO ─ TIFF Co-Heads Cameron Bailey and Joana Vicente announced today that the World Premiere of Once Were Brothers: Robbie Robertson and The Band, Daniel Roher’s touching tale of Robertson’s young life and the creation of one of the most enduring groups in the history of popular music, The Band, will be the Opening Night Gala Presentation for the 44th Toronto International Film Festival® on Thursday, September 5, at Roy Thomson Hall. The premiere marks the first time a Canadian-made documentary opens the Toronto International Film Festival.

The documentary film, directed by Roher (Ghosts of Our Forest), inspired by Robertson’s 2016 memoir, Testimony, tells the moving story of Robertson’s personal journey as he overcame adversity and found camaraderie alongside the four other men who would become his brothers in music, and who together made their mark on music history.

“This is one of Toronto’s great stories of a hometown hero,” said Bailey, Artistic Director & Co-Head of TIFF. “From his early years in this city, to the inspiration he took from life on the Six Nations reserve, to the impact he’s had on generations of music lovers, Robertson emerges in Roher’s film as a truly Canadian-made superstar. In our first year as TIFF’s Co-Heads, Joana and I are thrilled to open the Festival with a Canadian story that speaks to the world.”

“This stirring documentary takes audiences on a musical journey and shows us just what it takes to build one of the most significant groups in rock history,” said Vicente, Executive Director & Co-Head of TIFF. “Robertson is a Canadian music icon, and his moving story of persistence and passion is the perfect way to begin Festival 2019 for both Cameron and me. We’re eager to share the excitement of Opening Night with Toronto’s film lovers, and audiences can expect some very special guests joining us to help celebrate.”

“Robertson’s tale is a remarkable reminder of how vision, ambition, and hard work can empower one’s wildest dreams,” said Once Were Brothers: Robbie Robertson and The Band director Daniel Roher. “Robbie took a chance on me, and I will be forever grateful that he rolled the dice on a kid from Toronto to helm his story. Opening the Toronto International Film Festival is beyond some wildest dreams of my own and I am thankful for everyone who believed in me.”

“I’m so tremendously honoured that the premiere of Once Were Brothers, inspired by my memoir Testimony, will be the opening movie at TIFF this year, in my hometown of Toronto, Ontario, Canada,” said Robertson.

In a career spanning six decades, Robbie Robertson has continued to create as a songwriter, producer, performer, actor, author, and film composer. His raw talent thrust him into the spotlight and put him at the centre of a cultural revolution, backing Bob Dylan on his notorious 1966 electric world tour and later collaborating with Dylan on the groundbreaking Basement Tapes, then as a member of The Band, inventing the musical hybrid known as Americana with songs like “The Weight,” “Up on Cripple Creek,” and “The Night They Drove Old Dixie Down.” Of late, Robertson has been working on a new solo album, due this fall.

Once Were Brothers: Robbie Robertson and The Band will stream on Crave in Canada later this year. 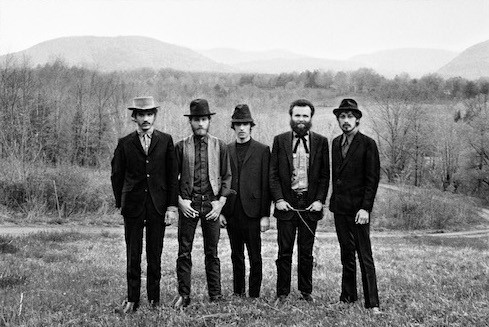