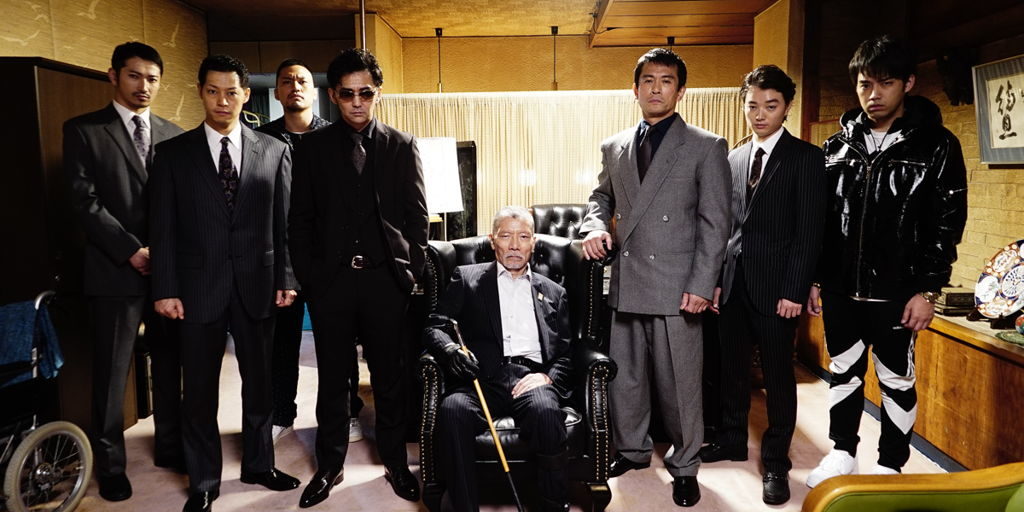 This is a repost of our review from Tiff 2019, First Love is in theaters Friday.

There are many words that one can use to describe a Takashi Miike film, but predictable should never be one of them. In his latest film, the genre aficionado returns to the fertile plotpoint of yakuza fighting to keep their territory, resulting in an all-night blitz of a narrative that involves more facets than Miike knows what to do with.

What begins with a fish-out-of-water tale of a double-cross gone bad and an innocent bystander getting wrapped up in the thick of it balloons outward into a all-out gang war with a copious amount of corpses. All the elements are present and accounted for to make for an exciting midnight movie well within this director’s wheelhouse, but the familiarity of said elements — without much in terms of innovation — makes First Love a staunchly entertaining but disappointing feature.

The center of the narrative is Leo Katsuragi (Masataka Kubota), a young boxer whose recent cancer diagnosis leaves him little to live for and looking to spend his remaining days fighting for something he believes in. That thing comes in the form of Monica (Sakurako Konishi), a sex worker being held captive by part of the yakuza for her incurred debt from her heroin addiction. 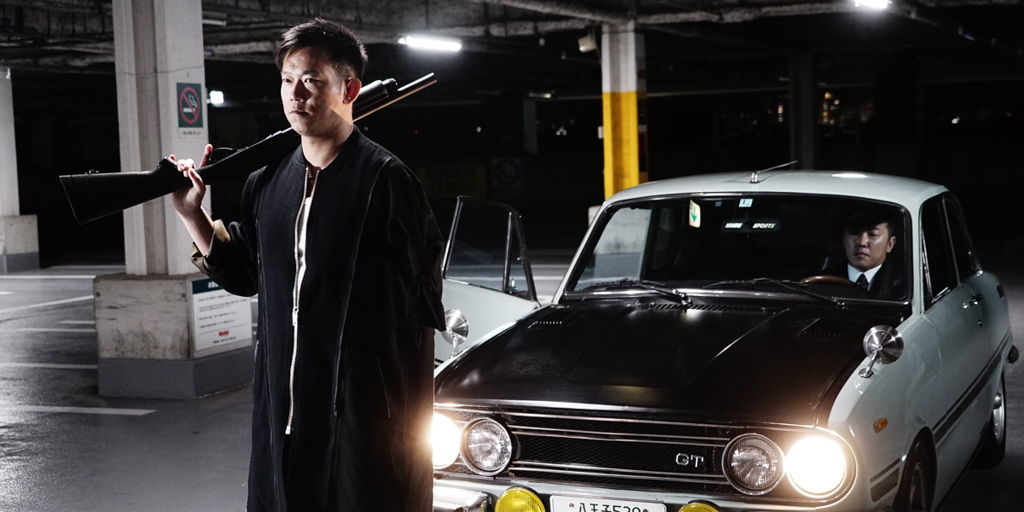 Unfortunately for Leo and Monica, this interference throws a wrench into the plans of the nefarious Kase (the excellent Shota Somentani), who was conspiring against his Yakuza brethren to steal a shipment of heroin for himself and to place the blame Monica. Leo’s personal crusade dissolves Kase’s plan and sets up an all-out war with a rival Chinese gang and a low chance of anybody making it until morning alive.

The plot runs at a dizzying, accelerated pace, introducing plot points and characters only for them to crumble or be killed off in hilariously gruesome fashion moments later. Unlike some of his other dense crime films, First Love is deliberately and explicitly coded as darkly comedic, featuring many over-the-top performances and scenes of violence punctuated with noticeable levity and outrageous excess.

The humor connects for the most part thanks to the cast, who have excellent chemistry even as they are decapitating and gunning each other down. This is probably Miike’s most digestible yakuza feature, due to the brief timeframe its narrative takes place in and how condensed its conflicting factions are, but then again that is also part of the problem.

First Love is missing the enigmatic factor that normally distinguishes Miike from his contemporaries and that would have prevented the anarchic fair into feeling predictable. While the action ramps up to ridiculous proportions, the film points itself into a comfortable trajectory that prepares you for the bloodbath waiting at its climax. 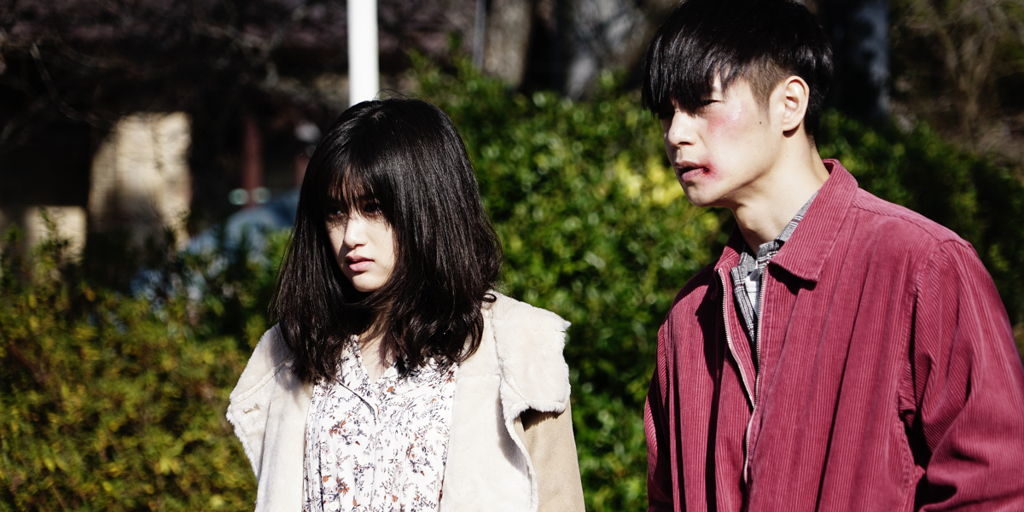 While there is plenty to enjoy along the way, the lack of that Miike-branded shock value and unexpected directional shifts leave you slightly disappointed by how familiar it all feels. Not to say that Japan’s most prolific director has to make his films a certain way, but this is one of the few in his filmography I would believe was made by someone else.

The comedy, in conjunction with the cast performing  it, is the best leg First Love has to stand on. Miike knows how to punctuate a visual joke or a sudden quip, and his cast can work their way around Masaru Nakamura’s maddening script with relative ease.

There are plenty of great bits of black comedy situated between the visceral gore and bleakness of the plot, making me feel that the film would be better suited as a straight comedy rather than upholding the pseudo-serious aesthetic. While balancing the two isn’t necessarily distracting, leaning into the comedy more would have shorn up a lot of the predictability that sets in during the third act, when all narrative is put on the backburner for a bloody melee in a hardware store.

There is a lot to love about Miike’s First Love, provided you are not familiar with his previous yakuza films, which far exceed this one in terms of audaciousness and staying power. Regardless, even a supposedly “boring” Miike film is still far more interesting than most directors’ best work, making his latest worth a look.