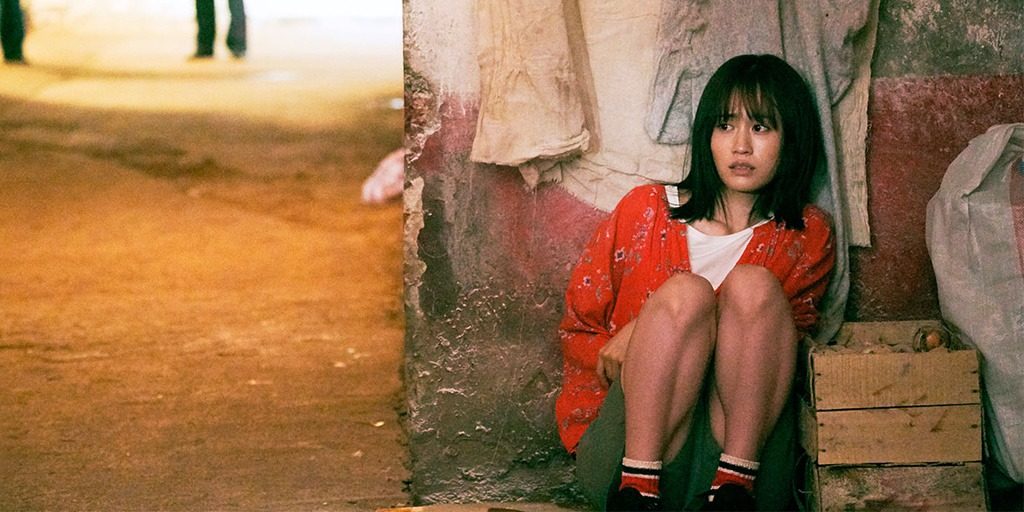 There is just something deeply invasive about the travelogue-style variety programming that circulates on Japanese television, where attractive hostesses “immerse” themselves in foreign cultures by holding them at arms length to gawk at. For Kiyoshi Kurosawa’s latest, he turns his camera towards the production of one of these prolific programs in part to underline the intense irony and manufactured nature under which they operate.

Chronicling a disinterested and insensitive production team who could care less about their host country, Uzbekistan, so long as it has enough footage for them to shoot, his film stumbles onto some salient insight into how these shows contribute to hostile tourism and internalized xenophobia, channelled through its host, who feels trapped by her job pretending to care about exploring other lands. As a co-production between Japan and Uzbekistan to commemorate the 25th anniversary of their diplomatic relations being established, the narrative is an odd but ultimately perceptive choice. 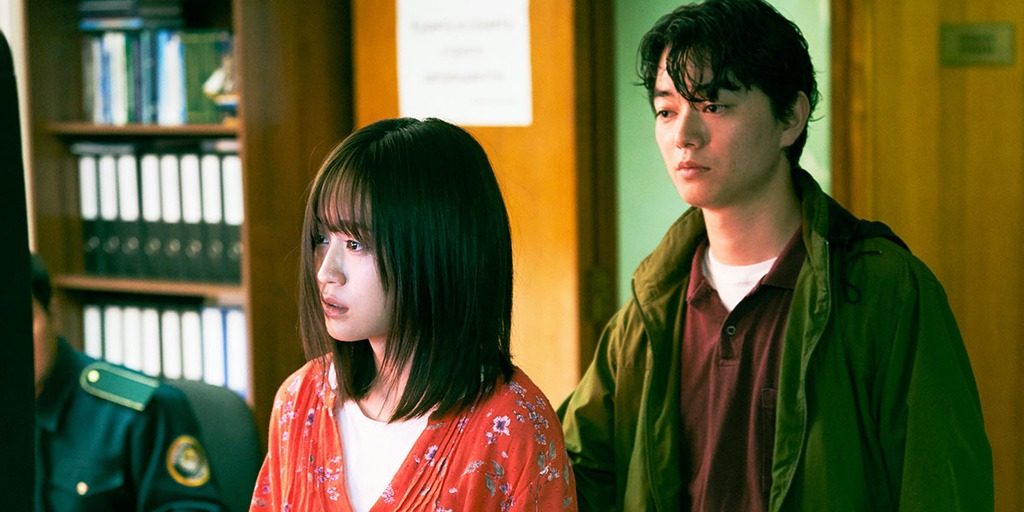 Yoko (Atsuko Maeda) is the host of this program and the one who has to fake her appreciation for Uzbekistan’s culture  for her audience back in Japan. It’s a decidedly two-faced performance by Maeda that has her be the effervescent enthusiast in front of her team’s camera, bubbling with excitement and energy, only to slump into a cloistered naif once they call “cut,” noticeably avoiding the gaze of any Uzbek civilian she passes and rushing to get back to her hotel room to be by herself.

The unrecognized prejudice her character expresses in these scenes of her wandering and feeling hopelessly lost underlines the irony of Maeda’s role: a travelogue presenter the audience relies on to introduce them to foreign customs and cultures but who, through multiple scenes, is seen getting lost and confused trying to navigate them. The film gets a tad repetitive in hammering home this point by showing this exact scenario repeated in different cities across Uzbekistan in between scenes where she has to put on a happy face for the camera, but the point still resonates. 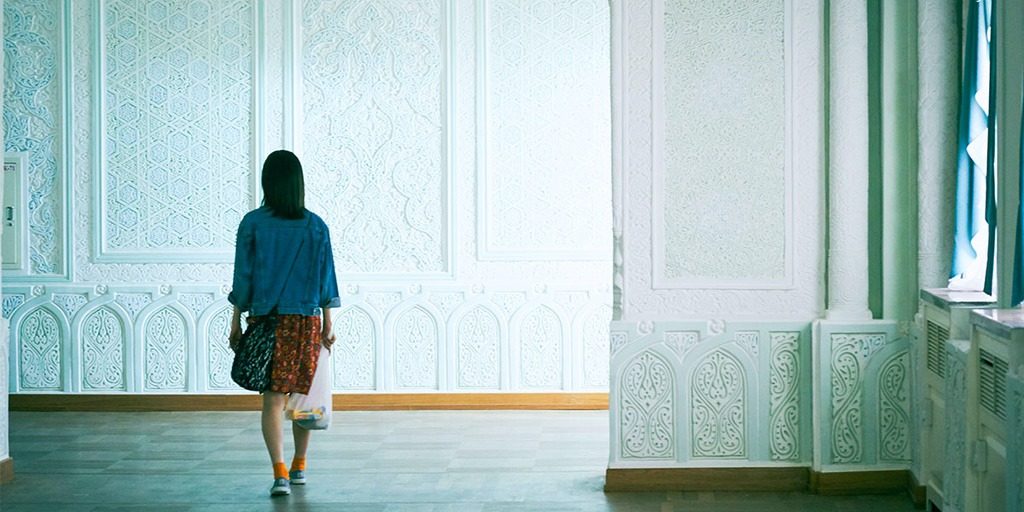 The film carries some powerful and empathetic sequences of her gradually confronting and dismantling her internal xenophobia, her intense homesickness and her sense of being trapped in a foreign country, and the epiphanic moments of her recognizing her dream career. While her production team unfortunately fades into the backdrop as one-note supporting characters, her arc is genuinely fascinating yet tough to watch as she has her bias and confusion thrown into her face several times. There is nuance to her often melodramatic personality, and it amounts to a centering, structuring performance that holds the film together. In particular are some dreamlike sequences of her singing to the camera. (Her dream is to quit being a reporter and to become a singer.)

Interestingly, Kurosawa avoids the tendency for films of this sort to revel in the natural beauty of their hosting country with excessive landscape shots. While the film is in hearty supply of well composed journeys into these foreign spaces, there is a restraint shown here as the camera is firmly kept on Yoko’s point of view. 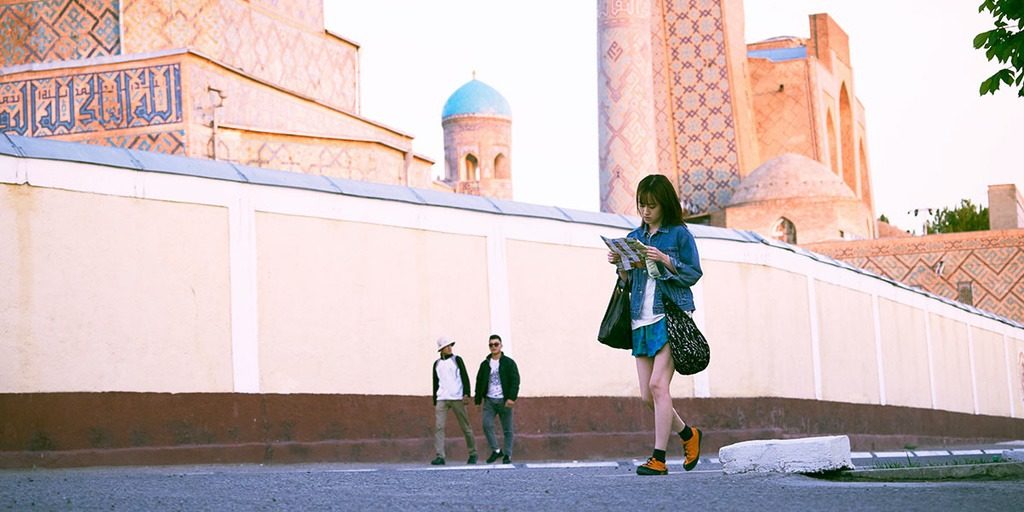 Even an extended chase sequence through Uzbekistan’s largest bazaar doesn’t aim to exoticize the location like you’d expect from the travelogue shows Yoko’s team produces. Instead, the foreign space serves the character to demonstrate how dismissive and uninterested she is, a backdrop for somebody who is incapable of seeing the beauty or intrigue Uzbekistan has to offer. It’s a unique approach to a film whose foreign setting is indeed the point and it pays off for better or worse.

Kurosawa’s latest is one of his more focused films released this decade, with a firm grasp of its theme and one powerful performance at its core to ground it. The “foreigner in a foreign land” setup gives the writer-director ample opportunity to air his grievances about the assumed dishonesty of travelogues and the dialectic tension of standing out as a tourist in a country you don’t want to be in. Again this a strange subject matter to be chosen to celebrate the relations between the two countries, but To the Ends of the Earth works around it elegantly.