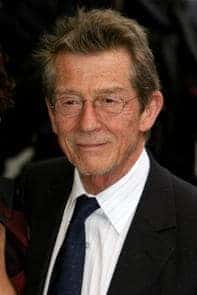 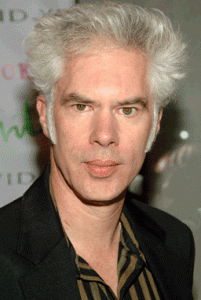 Tilda Swinton and John Hurt have just been announced that they will be joining Tom Hiddleston and Mia Wasikowska in Jim Jarmusch’s take on the vampire love story. Swinton also worked with Jarmusch on his previous film Limits of Control.  The film is being described as a horror-drama involving two vampires that have been in love for centuries.  Some of Jarmusch’s other works include Coffee and Cigarettes, Broken Flowers, Down by Law, and Ghost Dog: Way of the Samurai.