We’re just about halfway through 2015, so it’s time again to check in with the Film Pulse team and see what everyone’s favorite films of this year are so far. We kick things off with Blake Crane‘s picks below, check them out and make sure to add them to your watch list! 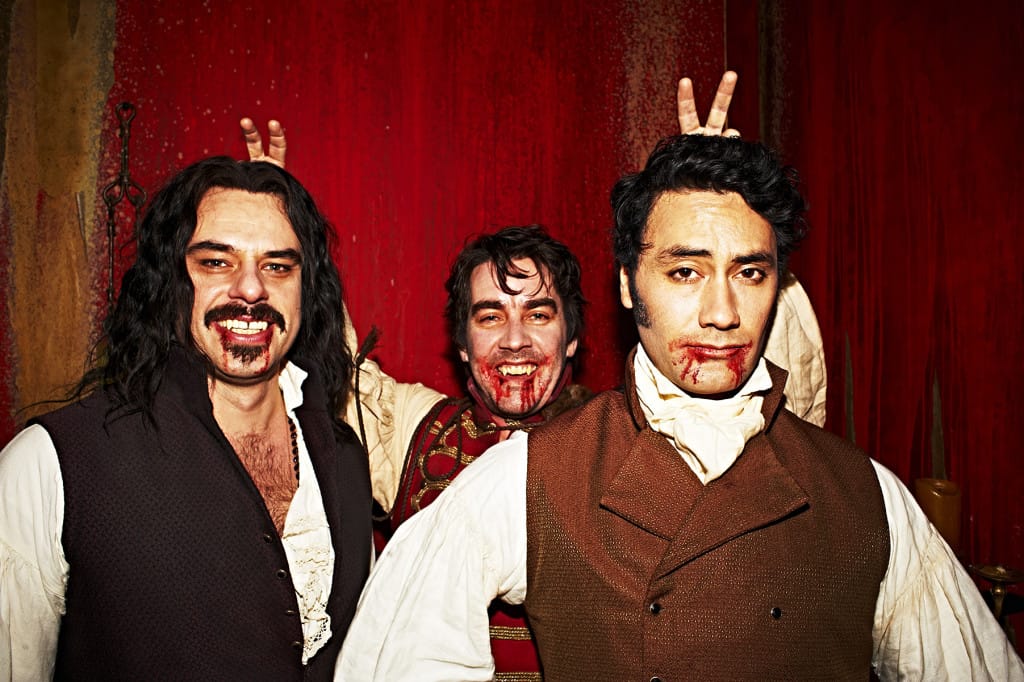 ‘What We Do In The Shadows’ 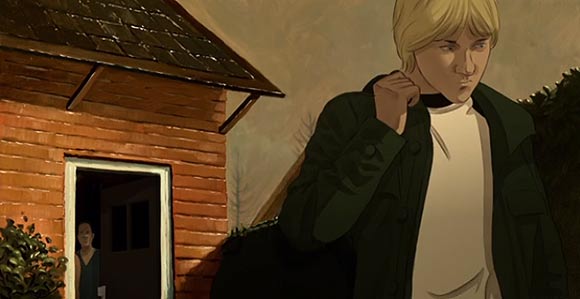 How did this match up to your list? Let us know in the comments and check out all our other top 10s by clicking here.