Here’s the debut trailer for The Turning, an omnibus film that features 17 interconnected stories from as many directors, which is based on a collection of short stories from Australian author Tim Winton.  Among the talent, Cate Blanchett and Mia Wasikowska each direct a segment, with Justin Kurzel (The Snowtown Murders) also helming one of the stories.

Hopefully this won’t incur the same problems as nearly every other omnibus film, but my guess is that there will be some decent segments and a lot of mediocre ones.  The trailer does make it look promising though.  The Turning is set to premiere at the Melbourne International Film Festival, however there’s no US release date as of yet.  Hit the jump for the trailer and poster. 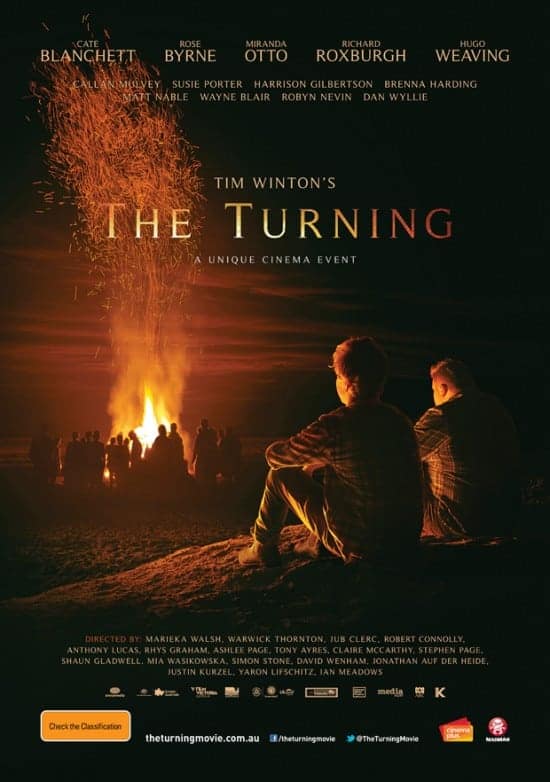