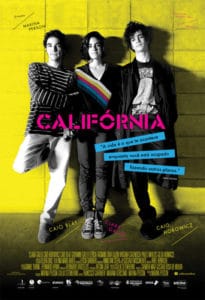 Califórnia begins with the lead character, Estela (Clara Gallo), discovering she has had her first period. For many girls this is the first step into womanhood and a fitting start to this Brazilian coming-of-age story about a girl growing up in São Paulo in the eighties.

Estela, who goes by “Teca,” is trying her best to navigate the turbulent waters of adolescence as she prepares to finish school for the year and go to California to visit her journalist uncle whom she adores. Keeping up her grades, partying with her friends and trying to wrap her head around boys and sex, all the while corresponding with her uncle and overloading on David Bowie music can be a stressful thing, but focusing on California helps her power through. That is until she discovers her trip has been cancelled; her uncle is sick; her boyfriend is cheating on her; and the other boy she likes may be gay.

Set to a classic ’80s new-wave soundtrack (I particularly appreciated the inclusion of New Order), Califórnia is a tender story that may not tread into new waters, but it manages to be a sweet, if not slightly predictable, exploration of Brazilian youth in the eighties.

Although Teca starts off in the film very much like most teens, trapped in her own microcosm, she’s quickly forced to confront the real-world social and political issues that are thrust upon her, resulting in the realization that missing a trip to the sun-soaked beaches of California is the least of her concerns. 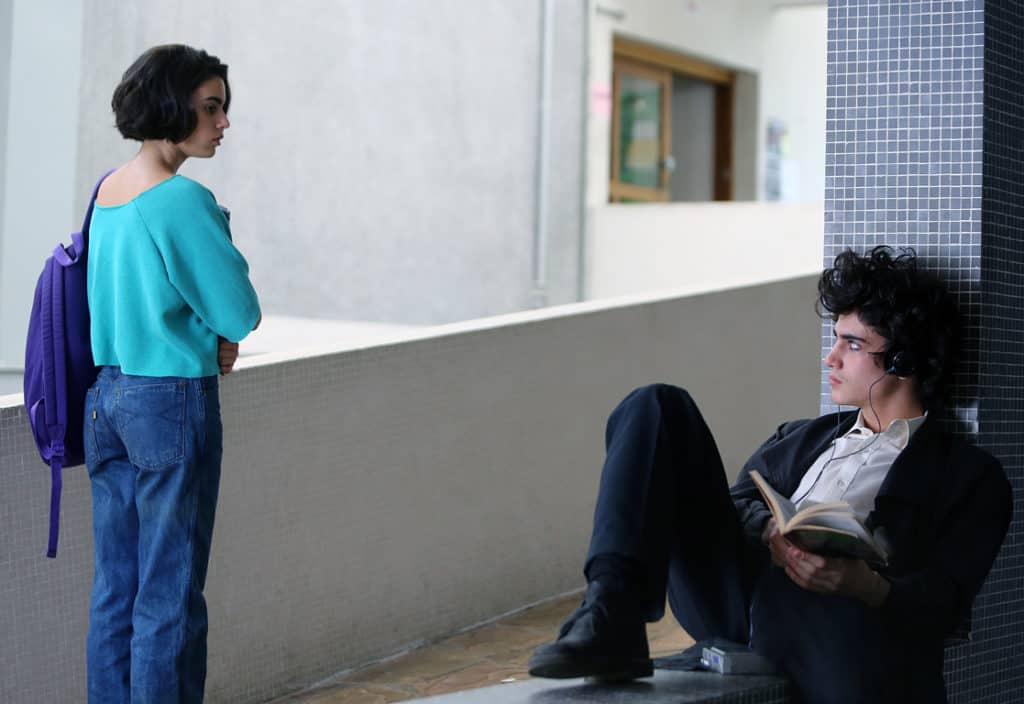 While I could see where the plot was heading a mile away, the way in which director Marina Person handled it, presenting the information from the perspective of a 17-year-old girl, never felt ham fisted or tacked on. In the same light, the ’80s aesthetic was handled properly, ensuring we’re acutely aware of the timeframe without constantly bashing us over the head with it.

In the last few years we’ve had a rash of similar international coming-of-age stories – Wetlands from Germany, Girlhood from France and Mustang from Turkey – all delivering very similar narratives about teen girls and all three coming out within the last year alone, leaving me feeling personally a bit burned out on these sorts of movies.

That being said, Califórnia remains an intimate and bittersweet portrayal of growing up and coming to terms with the things in life that we have no control over. If you’re in the market for yet another solid coming-of-age story, this one’s worth a look.