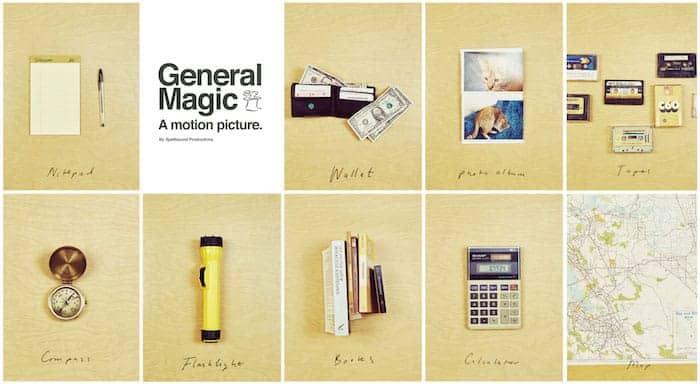 This is a repost of our review from Tribeca 2018, General Magic opens in limited release Friday.

You may have never heard of the tech company General Magic, but you’re certainly familiar with the innovations that they sparked more than a decade before smartphones proliferated society. Sarah Kerruish and Matt Maude’s documentary, General Magic, takes a look at the company, the minds behind it, its crushing defeat and the influence it had on the world.

While this is a story of the tragic failure of a company, it serves as ultimately uplifting and inspiring story that every dreamer should think about when trying to change the world. General Magic was conceived by Marc Porat, who, with funding from Apple, formed the company with Andy Hertzfeld and Bill Atkinson, two rockstars in the tech industry who were responsible for the creation of the first Macintosh. 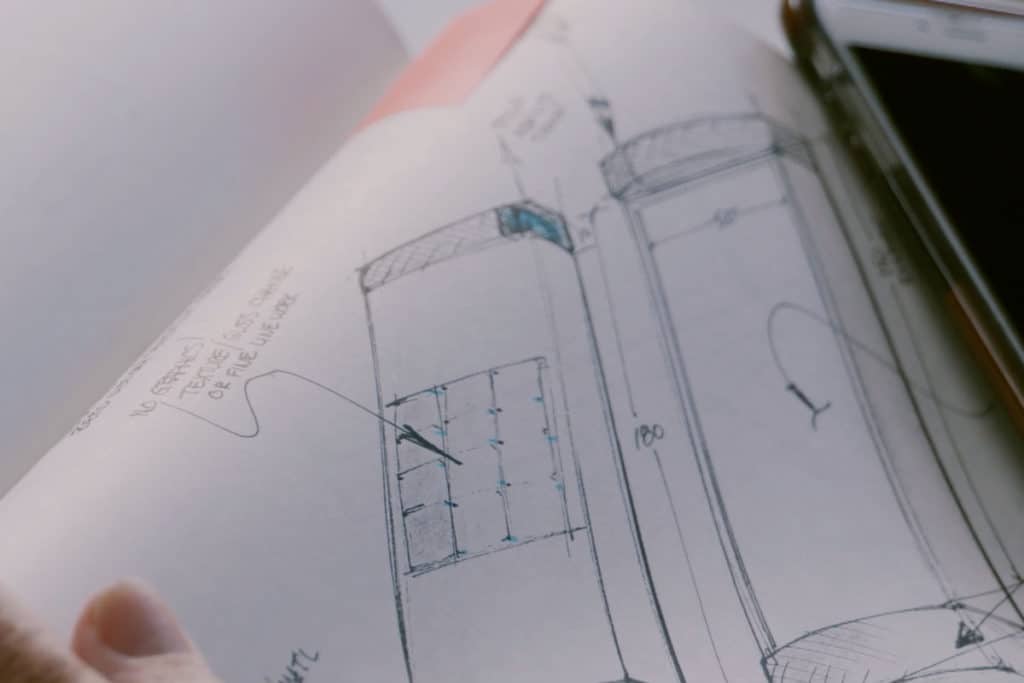 Porat’s hypothesis was that, in the future, everyone will be living connected lives with small, portable computing devices that they can carry around with them. They’ll be able to make calls, send messages, play games and use the devices to aid them in nearly every aspect of daily life. He took these ideas and scribed them into a giant red book that would form the blueprint of what General Magic would set out to create.

Forming a team of unbelievably talented individuals in Silicon Valley, General Magic quickly gained traction, garnering lucrative partnerships with the likes of AT&T and Sony and landing plenty of attention straight out of the gate. Through interviews with the bulk of the General Magic team, footage from the company’s documentarian, and plenty of stock footage, Kerruish and Maude deftly paint a picture of the tech landscape in the early 90s before diving into the details of General Magic’s tumultuous rise and fall. What we have here is pretty standard documentary fare, though it’s edited together nicely and has a lot of polish. 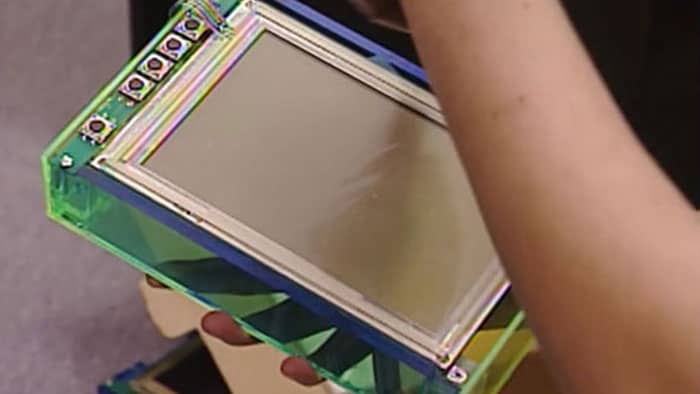 What’s so incredible about General Magic isn’t the fact that the company imploded so quickly, even with the tremendous amount of talent on the team, but that their ideas were so drastically ahead of their time, that it would take a decade for the world to catch up to what they were attempting. The work they did and the people who were part of it sent ripples through the world of tech, becoming instrumental in the creation of the iPod, iPhone, Android, Nest and many others.

The directors smartly saw this and decided to focus the final act of the film to discussing why failure is sometimes just what’s needed to spawn greater innovation. This is an important story, and I’m glad there’s now a documentary that tells it.