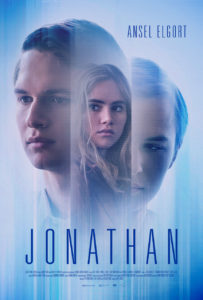 This is a repost of our review from Tribeca 2018. Jonathan opens in limited release and on VOD platforms Friday.

Every morning Jonathan wakes up at precisely 7:00 a.m.; begins his morning routine; and watches a video left by his brother, Jon, from the night before. He goes to work for a few hours, and is in bed by 3:00 p.m. He then wakes up once again at 7:00 a.m. and goes through the process again. Jonathan and Jon have a unique living situation in that they’re brothers, roommates and share a name, yes, but they happen to also live in the same body.

Bill Oliver’s feature debut, Jonathan, is a competent, light, sci-fi drama starring Ansel Elgort as both Jonathan and Jon. It’s a film that’s surprisingly deeper upon reflection; while the brothers may share the same body, both have very different personalities and outlooks on the reality of their existence.

Jonathan is the responsible one who is awake during the day, works as an architect and carries the brunt of the household responsibilities. He’s reserved and never lets anyone get too close for fear of them finding out his – and his brother’s – interesting affliction. Jon, on the other hand, is an extrovert who craves social interaction. He works alone as a security guard and is awake only at night, never being able to feel the warmth of the sun or see the city during the daylight. 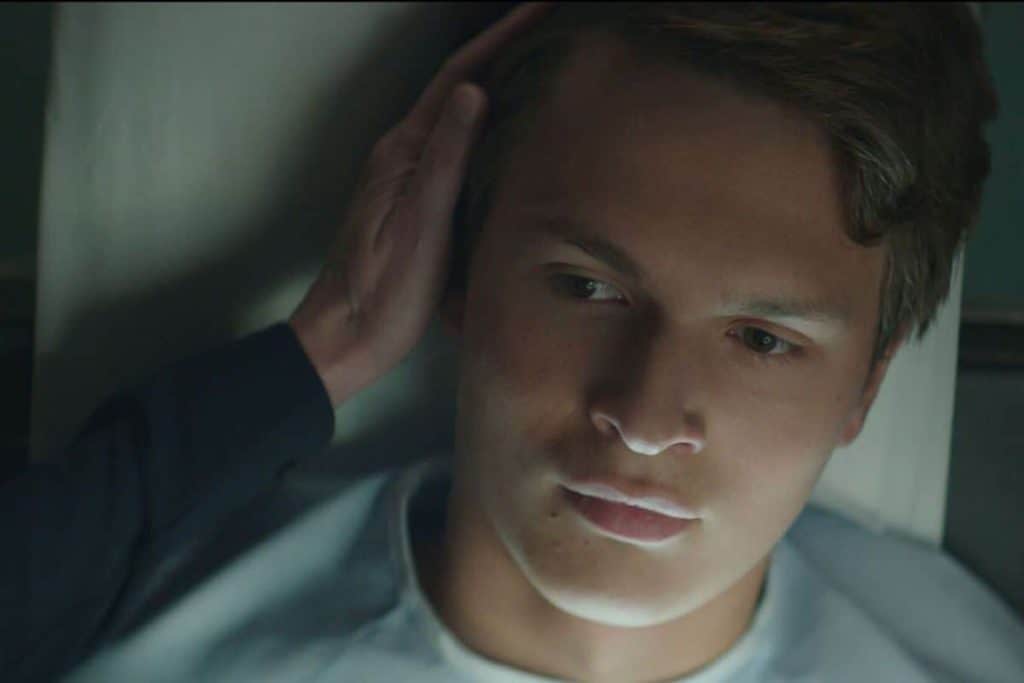 After Jonathan discovers Jon has secretly been seeing a woman named Elena, played by Suki Waterhouse, life gets considerably more difficult for the two, as their life of regimented scheduling and routine becomes upended. Their doctor, played by the always-incredible Patricia Clarkson, attempts to guide the two into a normal life, but it becomes evident that something has to change in order for both Jon and Jonathan to live a happy life.

The story is told exclusively through the perspective of Jonathan, with Jon only appearing in the video logs he makes for his brother. This proves to be one of the smartest decisions by writers Gregory Davis, Peter Nickowitz and Oliver. This forced perspective plays a large part in the second and third acts and lends itself to some of the film’s most compelling and moving scenes.

Although the love story fits nicely into the overall themes of the film, it begins to drag in the second act, causing the pacing to slow and causing the interesting premise to suffer as a result. This, coupled with some spotty, borderline-cringe-worthy dialogue like “Jon is the night,” caused the film to begin losing me as quickly as it hooked me in with its first act. Thankfully, Jonathan picks back up, culminating in an exciting and incredibly touching finale that, coupled with a solid performance from Elgort, makes this one worth a light recommendation.