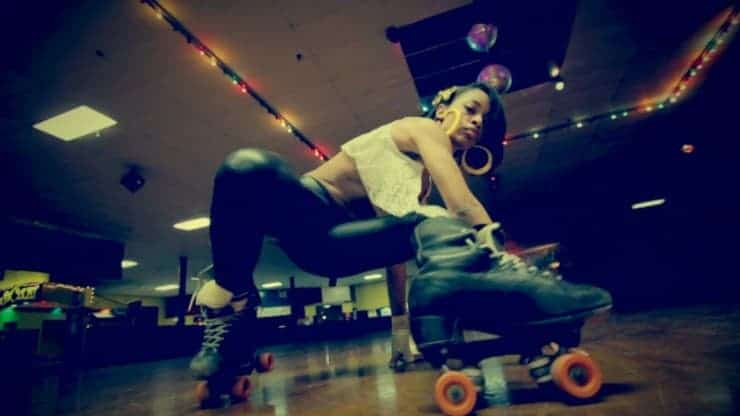 Take a look below for more information about the winners including the runners up and take a look at all our Tribeca 2018 coverage here.

To Dust, directed by Shawn Snyder, written by Shawn Snyder, Jason Duran. Produced by Emily Mortimer, Alessandro Nivola, Ron Perlman, Josh Crook, Scott Lochmus. (USA) – World Premiere, Feature Narrative. Traumatized by the death of his wife, a Hasidic cantor obsesses over how her body will decay. He seeks answers from a local biology professor in this, unlikeliest of buddy comedies. With Geza Rohrig, Matthew Broderick.