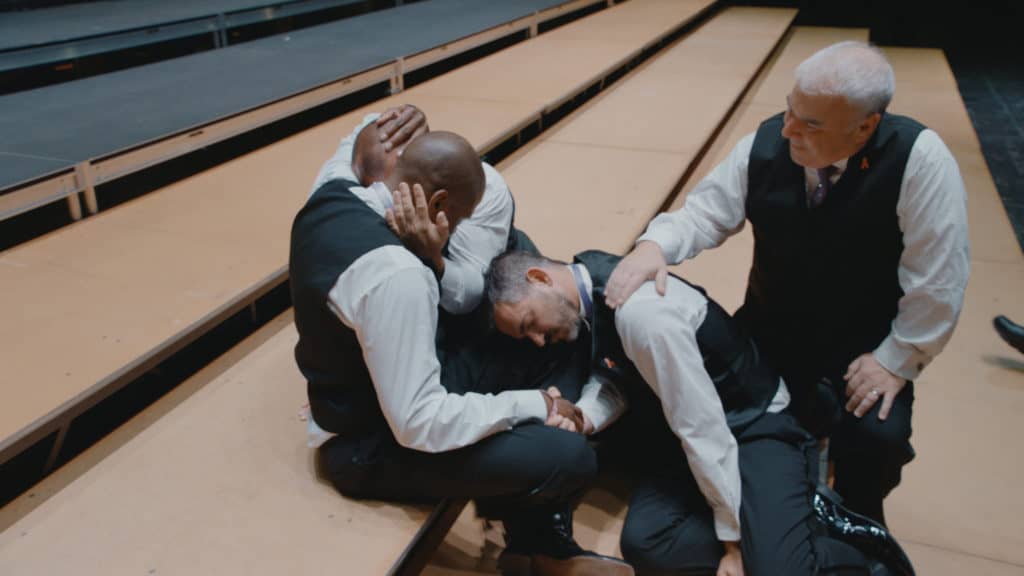 The 2019 Tribeca Film Festival is wrapping up this weekend and with that the audience awards has been announced.  David Charles Rodrigues‘ Gay Chorus Deep South and Jeff Chan and Andrew Rhymer‘s Plus One received the awards for documentary and narrative respectively, with Stefon Bristol‘s See You Yesterday and Lesley Chilcott‘s Watson as the runners up.

Take a look below for more details about the winners and be sure to head over to TribecaFilm.com for additional info about the festival.

ABOUT THE AUDIENCE AWARD WINNING FILMS AND RUNNERS-UP:

The film played in the Movies Plus section.

The Film played in the Spotlight Narrative section.

The film played in the Viewpoints section.

The film played in the Documentary Competition section.