A new trailer for the upcoming documentary Halston has been released ahead of its screening at this year’s Tribeca Film Festival beginning next week. The film is directed by Frédéric Tcheng (Dior & I) and takes a look at the famous designer.

Halston will be screening at Tribeca starting April 25th and released in theaters May 24th.

America’s first superstar designer, Halston rose to international fame in the 1970s, creating an empire and personifying the dramatic social and sexual revolution of the last century. Reaching beyond the glamour and glitz, acclaimed filmmaker Frédéric Tcheng reveals Halston’s profound impact on fashion, culture, and business. 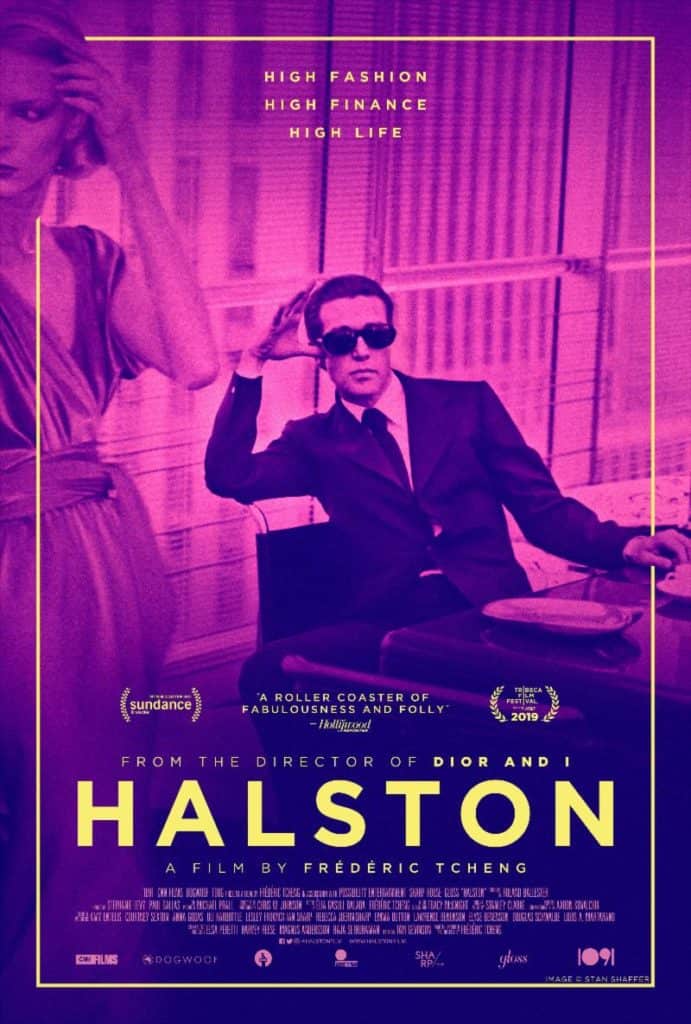