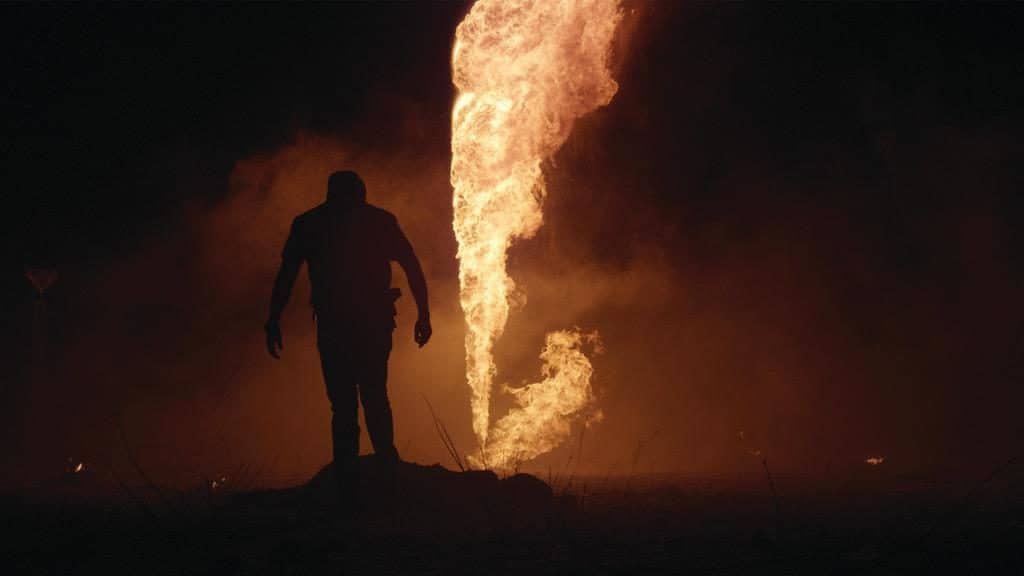 Mexico’s motor fuel market is the sixth biggest in the world, featuring a total daily demand of more than 1 million barrels of gasoline and diesel. This massive amount of demand and short supply has caused prices to increase over the last few years, and with the drug trade on the decline, cartels and thieves have moved into the dangerous world of stealing gas in order to undercut the corporations and make a sizable amount of cash.

Edgar Nito’s feature debut, The Gasoline Thieves, shines light on this growing problem and frames it around a tragic coming-of-age story, one where a young teenager falls into this treacherous trade. Eduardo Banda stars as Lalo, a 13-year-old kid who develops a crush on a classmate, only to discover it’s going to take more than simply asking in order for her to become his girlfriend. He decides that buying her a smartphone will do the trick, but he’s going to need a lot of cash to do it.

Lalo makes a few bucks every week hauling fuel for an eccentric neighbor, but after his family needs to use his savings to help his uncle pay for a life-saving operation, he decides that he needs replenish the money in order to “get” the girl. Not knowing where else to turn, Lalo approaches an older teen who unbeknownst to him happens to be courting the same girl, and Lalo asks him for a job stealing gasoline with him and his gangster cousin. This is but one of the many mistakes the naive Lalo will make, each with increasingly dire consequences. 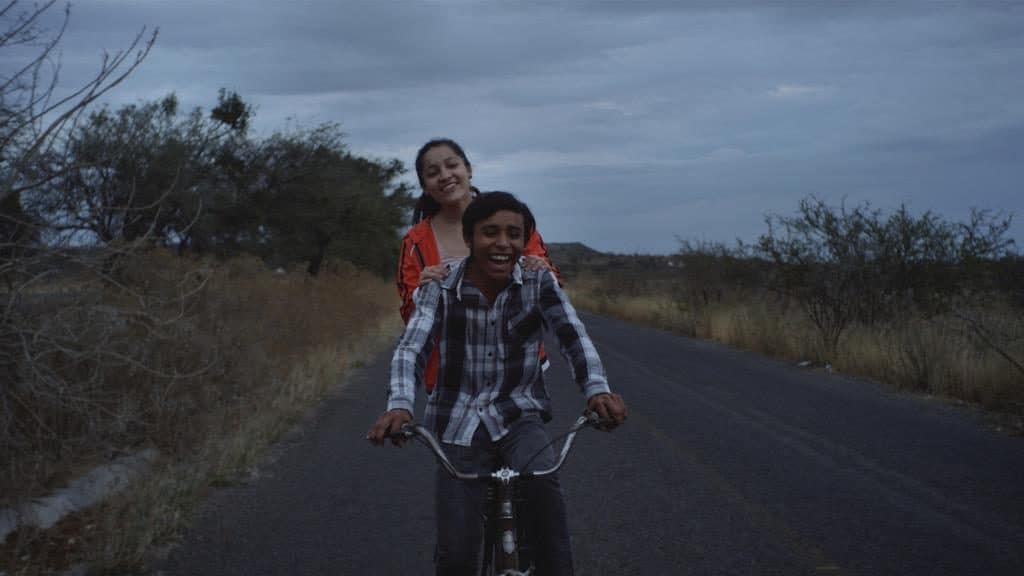 Utilizing strong performances from the central cast, Nito crafts a gritty, realistic narrative about a boy allowed to get in over his head in a business that no one, much less a child, should venture into. The risks far outweigh the rewards, but Lalo’s focus on getting the phone can’t make him see the forest for the trees.

Not only is the business itself incredibly dangerous, with the thieves having to trespass onto the fuel company’s land and siphon gas from their tanks, but the individuals in charge of the operation are ruthless killers who have no reservations in killing a child.

One-fifth of total national gasoline consumption in Mexico, about 150,000 barrels per day, are procured by illicit means, and 12,500+ illegal taps were found in the pipeline network of Pemex, Mexico’s largest fuel company, last year alone. The neighborhood where Lalo lives is poverty stricken. As a 13-year-old kid his work prospects are next to nil, so stealing gas seems like one of the few opportunities to make any real money. 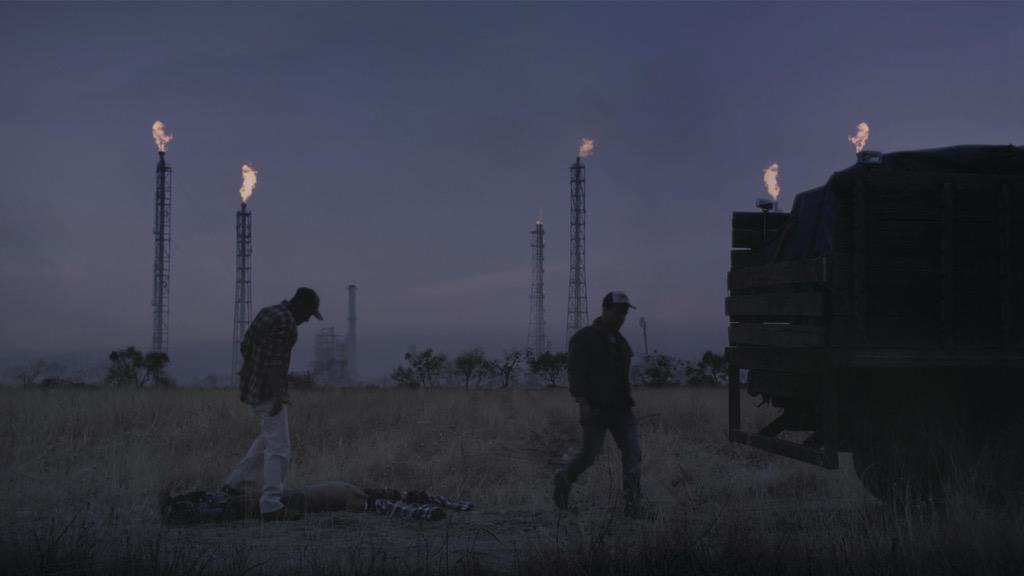 The Gasoline Thieves isn’t without a few moments of humor to lighten an overwhelmingly dour film, but these are fleeting, and Nito is quick to curtail any levity with infrequent cutaways showing the devastating consequences of getting too close to the thieves. Yet, despite its stark subject matter, the film features gorgeous cinematography from Juan Pablo Ramírez, a highlight being the photography surrounding a burning pipeline, somehow majestic in its destructive nature.

Although I was gutted by the time it reached its conclusion, The Gasoline Thieves is an assured and tremendously strong feature debut from Edgar Nito, which fluidly blends a coming-of-age drama with a timely and socially conscious topic that has claimed hundreds of lives.