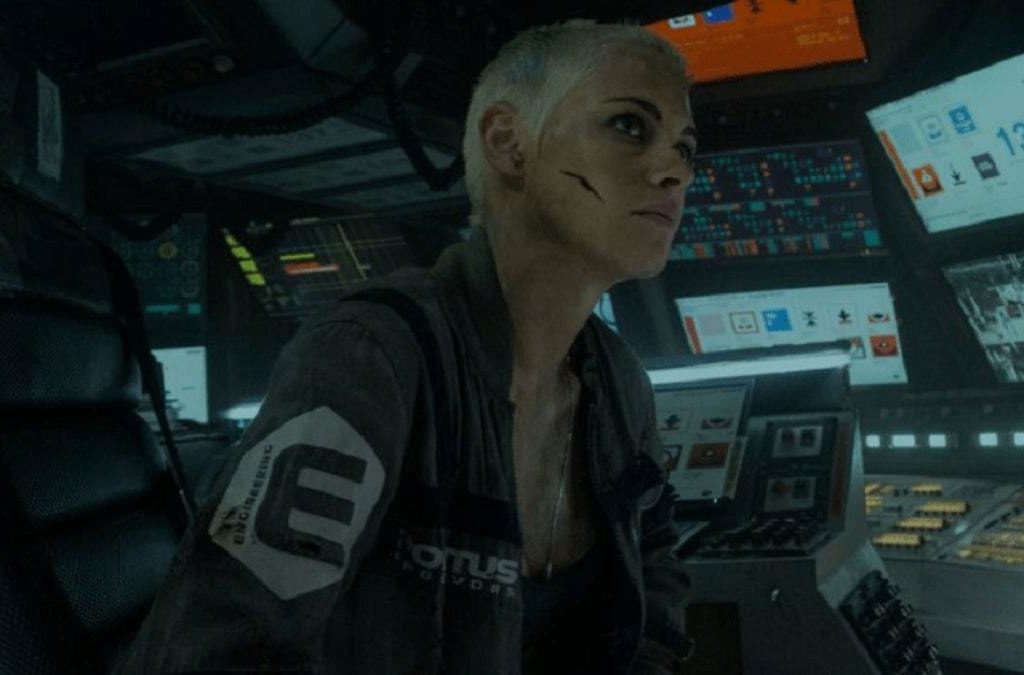 Bolstered by a kick-ass performance from Kristen Stewart, Underwater is a satisfying B movie that delivers nearly non-stop action with some chilling creature moments to boot. In this era of superhero movies and endless sequels, reboots and comic book adaptations, it’s refreshing to see a big-budget horror movie like this see the light of day, even though there’s certainly no daylight where this film takes place: in the murky depths of the ocean.

Directed by William Eubank, who previously dabbled in sci-fi horror with 2014’s underrated The Signal, Underwater follows the crew of an underwater mining operation trying to escape with their lives, contending with not only the facility crumbling around them, but also a ravenous species of monster that was unleashed due to the drilling.

It’s derivative as all get-out, shallow as a puddle and contains a woefully unoriginal title, but Eubank makes use of every minute of this 95-minute thrill ride, bringing the action early and often. We’re introduced to Stewart’s character, Norah, immediately after the opening credits, during which we’re given a brief rundown of what this base is all about, followed by some unnecessary voiceover that gracefully doesn’t occur again until the final act. 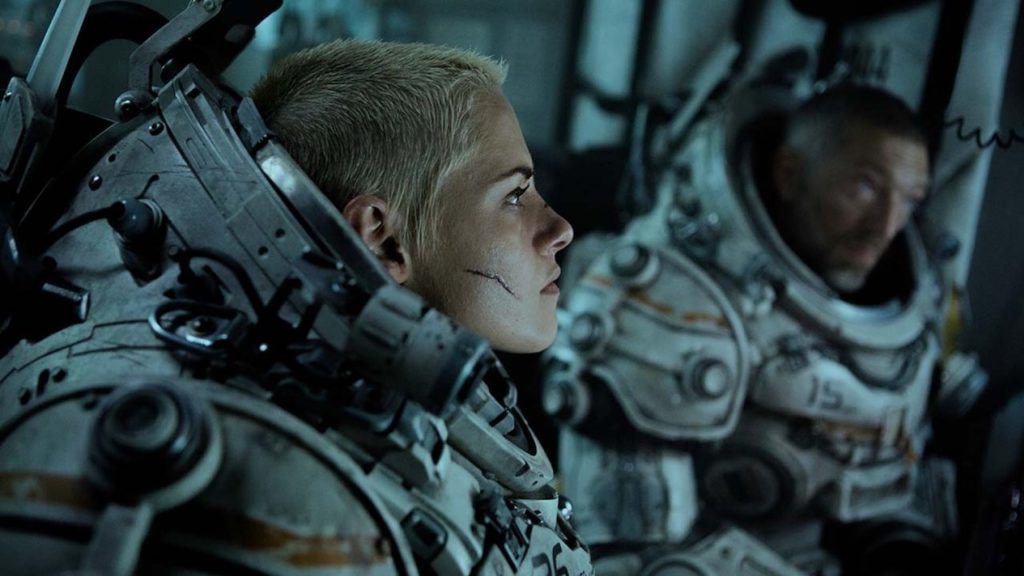 Disaster strikes within minutes, and Eubank smartly introduces the remaining crew members piecemeal as Norah makes her way through the area, looking for other survivors. Rather than spend the entire first act giving us hamfisted exposition and surface-level character development, we get to know the cast organically, making for a much more visceral experience, as all the focus is put on their next move and not needless downtime.

T.J. Miller plays the comedic relief, a casting that could easily sour many audiences, but he’s much more subdued in his abrasiveness here — less caustic than many of his previous roles — and the script somehow made me care for his character’s survival, the same of which can be said about the fates of everyone else on the crew.

Playing out like an underwater version of The Descent, the story follows Norah and her colleagues from one white-knuckle set piece to the next, where the creatures they must contend with are often the least of their concerns. Lack of oxygen, the blackness of the sea and the crippling pressure of being 7 miles below the surface are all represented to harrowing effect, making us truly believe these people are struggling for survival at the bottom of the ocean — perhaps too much in some instances, when the murky blackness is so dark that it’s difficult to see what’s actually transpiring. 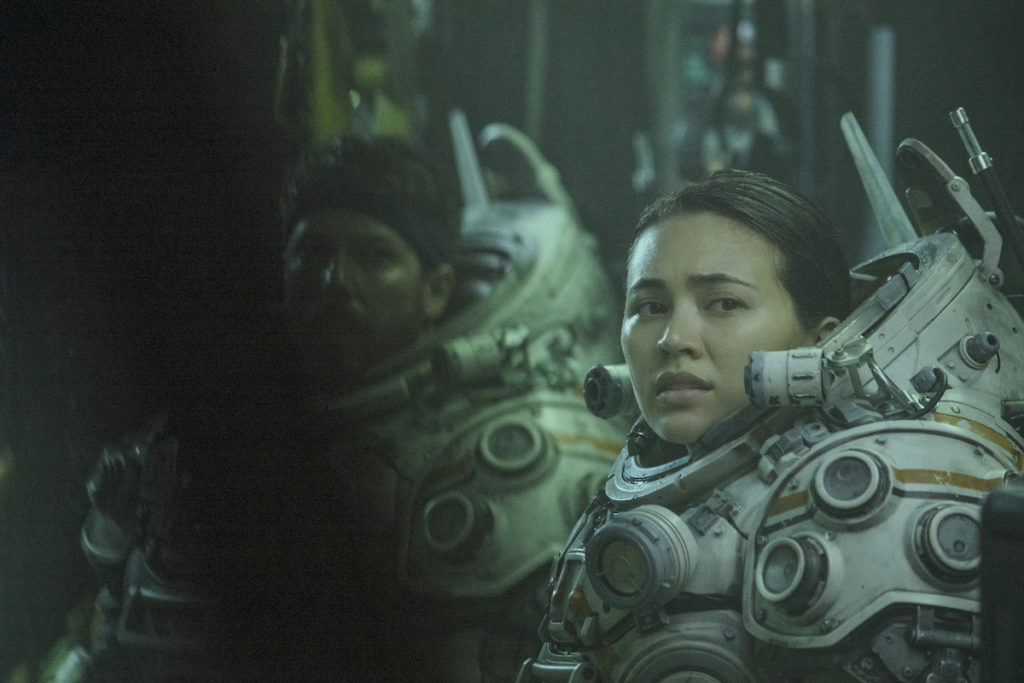 The creature design was solid, effectively creating a monster that is both terrifying and plausible for aquatic life, although the CG on them was simply average and occasionally looked out of place, considering how high quality the rest of the effects work was.

It’s not hard to foresee where things are going in a title like this, but that doesn’t detract from the fun factor; it’s all about the journey, right? Underwater harkens back to such movies as Alien, The Abyss and Deep Rising, and it made me think fondly back to those titles. But simply calling it a copycat of these would be doing this film a bit of a disservice.

It stands on its own as a wildly entertaining sci-fi horror film that features a slew of intense moments punctuated by Stewart’s performance, who has proven herself as a bona-fide action heroine. Consequently, if any casting directors are looking for Ellen Ripley’s daughter right now, they should know exactly where to look.

Underwater is a movie worth seeing on its own merits, but what it represents is something more special — an $80 million genre film that’s not a reboot, sequel comic book adaptation or franchise film from a major studio. It’s a one-off, big-budget sci-fi horror affair that we see far too few of these days.