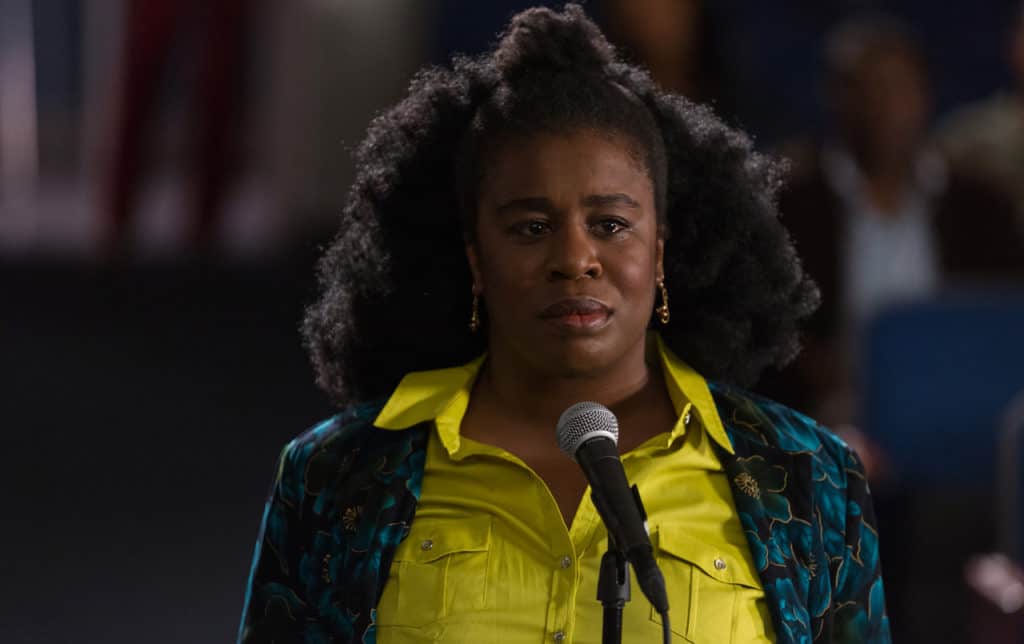 Vertical Entertainment has acquired the North American rights to the drama Miss Virginia, starring Uzo Aduba (Orange is the New Black). Directed by R. J. Daniel Hanna, the film tells the true story of a mother fighting to keep her son out of a dangerous inner-city school.  Matthew Modine, Aunjanue Ellis, and Vanessa Williams also star.

Miss Virginia will be available in theaters and on VOD platforms October 18th. Take a look below for the full release.

LOS ANGELES, July 23, 2019 – Vertical Entertainment has acquired the North America distribution rights to Miss Virginia, a drama inspired by a true story of a struggling inner-city mother who sacrifices everything to give her son a good education. Unwilling to allow her son to stay in a dangerous school, she launches a movement that could save his future — and that of thousands like him. Starring Uzo Aduba (“Orange Is the New Black”), Matthew Modine (“Stranger Things”), Aunjanue Ellis (“The Help”), and Vanessa Williams (“Ugly Betty”). Vertical Entertainment will be releasing the film in select theaters and on VOD October 18th.

“The Miss Virginia team is delighted to partner with Vertical in bringing the inspiring true story of Virginia Walden Ford to audiences across the US,” said writer-producer Erin O’Connor. “Her story is one of grit, determination, and the transformative power of a mother who refuses to give up on her son.”

The deal was negotiated by Josh Spector at Vertical and Stacey Parks and Rob Pfaltzgraff on behalf of the Moving Picture Institute (MPI).