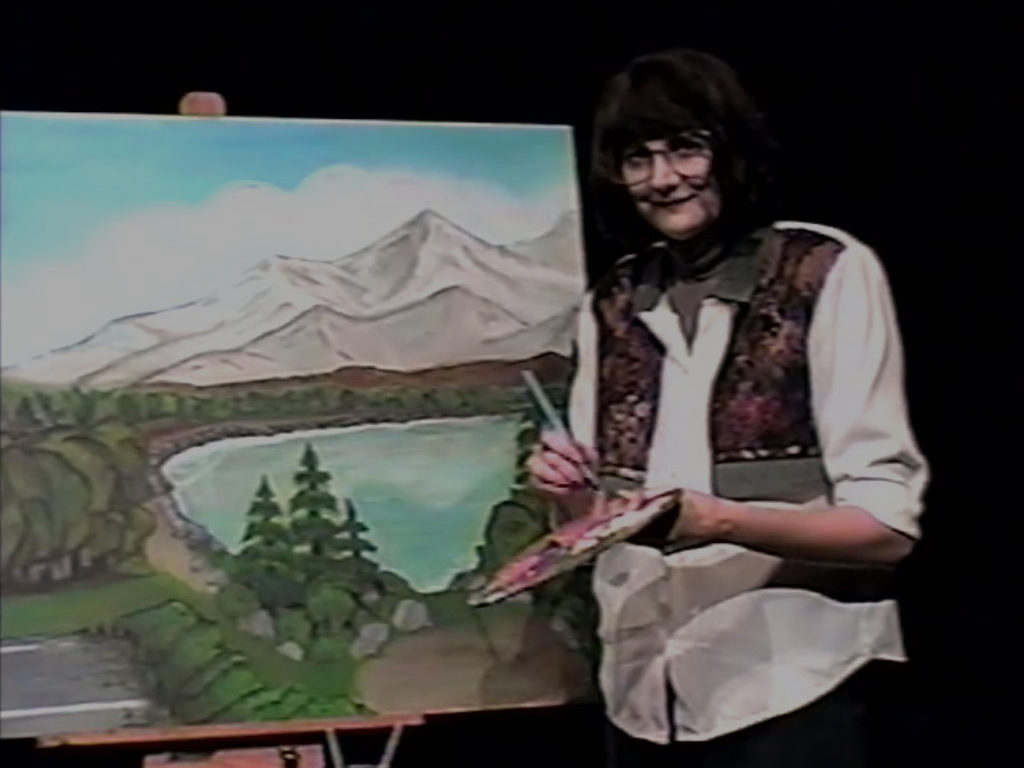 Those of a certain age will remember the wondrous magic of the VHS tape. Not only could you rent movies to watch in your own home, but you had the ability to record what was on the TV and watch it back whenever you wanted. This all seems terribly obsolete in our current, on-demand era, wherein we have thousands upon thousands of movies at our fingertips and the ability to record anything we want at anytime we want, but as a kid this was kind of a magical thing for me.

Jack Henry Robbins clearly thinks so, too, as his film VHYes paints a lovingly odd portrait of this bygone pastime. Shot entirely on VHS and Beta, audiences are invited to watch an old VHS tape that a kid named Ralph (Mason McNulty) used to record various things in his life along with the strange shows he would encounter on late-night TV. 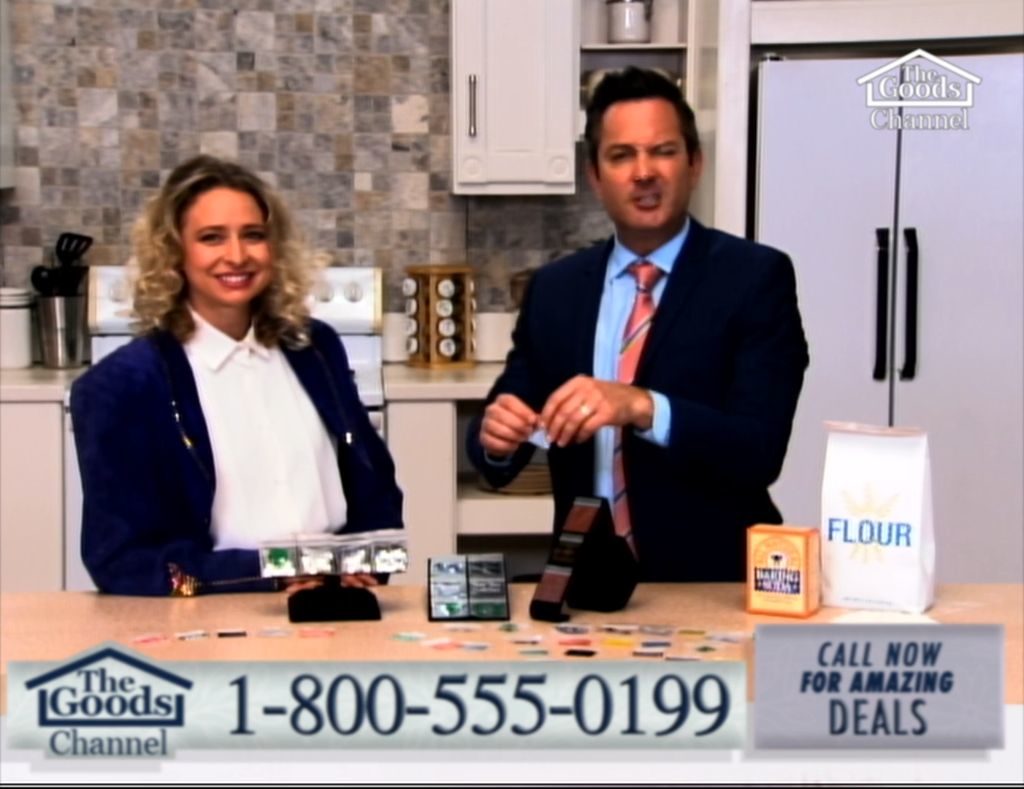 Reminiscent of something you’d see at 3 a.m. on Adult Swim, the film is a collection of riffs on the cable-access shows many of us grew up with, flipping back and forth as Ralph channel surfs throughout the night. Woven into these segments are little home movies Ralph takes of his family, his friend Josh (Rahm Braslaw) and random crap around his neighborhood.

As this short, 72-minute odyssey into Ralph’s life and his fondness for weird TV progresses, things begin to distort and become more bizarre, and the line between reality and the TV world begin to blur as his own home movies become increasingly interwoven into his TV recordings. This is an interesting angle to take, however it comes a bit too late in the runtime, and I wish it had been expanded upon in a more impactful way.

Another slight yet meaningful plot point that’s sadly never really explored is the deteriorating relationship between Ralph’s parents, something we get hints of throughout the film but never culminates into much. It’s possible Ralph’s coping mechanism for his parents’ impending divorce is a full-on dissociation with reality and that’s why we’re seeing his videos merging with the TV shows, but again, this is something I would have liked to see more of. 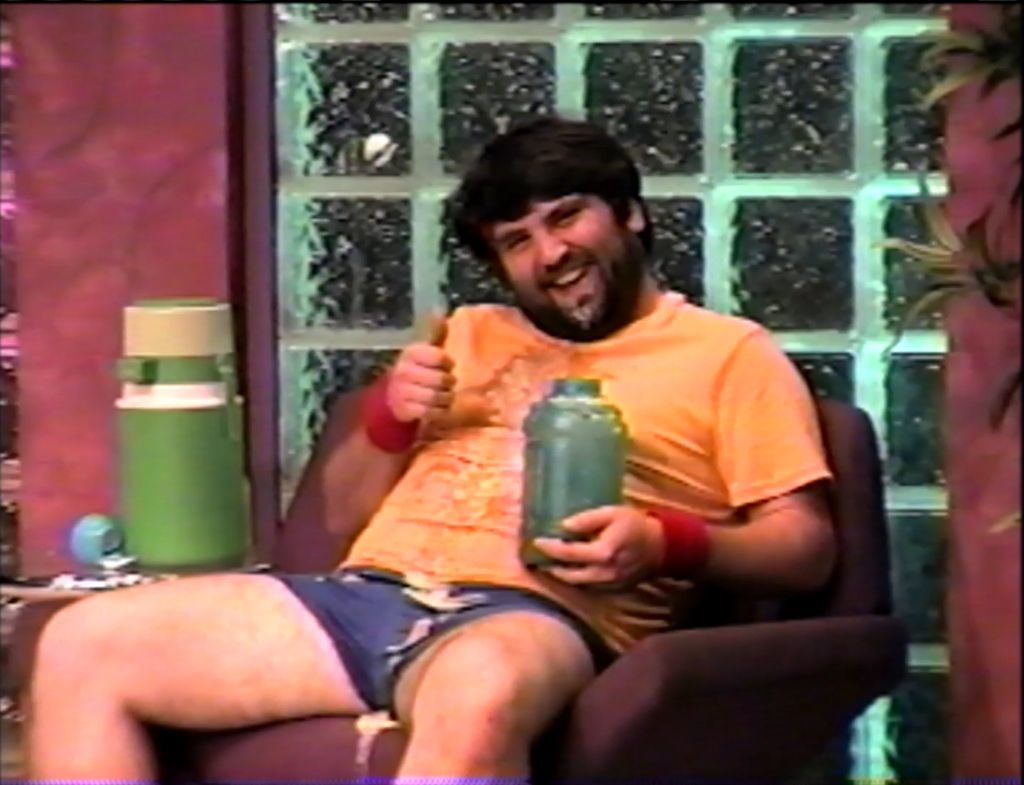 VHYes is a film I love in concept, and while it was executed perfectly on a technical level, the actual content left a bit to be desired. The small tidbits we get with Ralph are fantastic, and I could have done with more of that and less of the channel surfing, although the end product is still a strange, yet remarkably sentimental, little comedy. I hope Robbins continues to work within this medium, as he clearly has a fondness for it and a knack for reinventing these memories that so many of us movie nuts hold so dear.