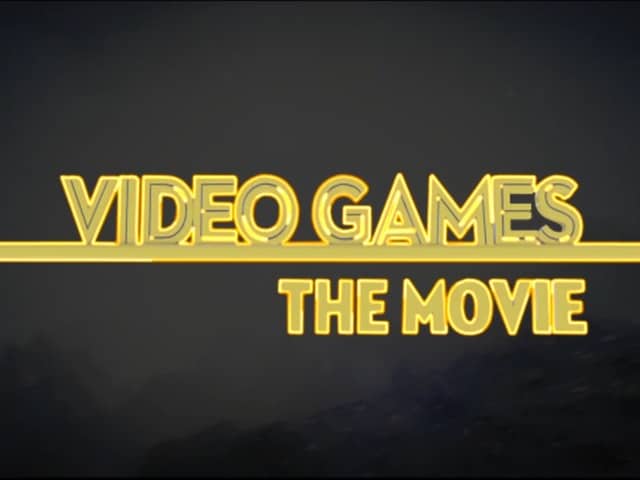 Variance Films has released the first trailer for the upcoming documentary Video Games: The Movie, which takes a look at the history of video games and the impact they’ve had on our culture.  The film is narrated by Sean Astin and features interviews with Wil Wheaton, Zach Braff (who also executive produces), Donald Faison, Alison Haislip, Chloe Dykstra, Chris Hardwick, Clare Grant, and Atari founder Nolan Bushnell.

From executive producer Zach Braff and director Jeremy Snead, VIDEO GAMES: THE MOVIE is an epic feature length documentary chronicling the meteoric rise of video games from nerd niche to multi-billion dollar industry. Narrated by Sean Astin and featuring in-depth interviews with the godfathers who started it all, the icons of game design, and the geek gurus who are leading us into the future, VIDEO GAMES: THE MOVIE is a celebration of gaming from Atari to Xbox and an eye-opening look at what lies ahead.