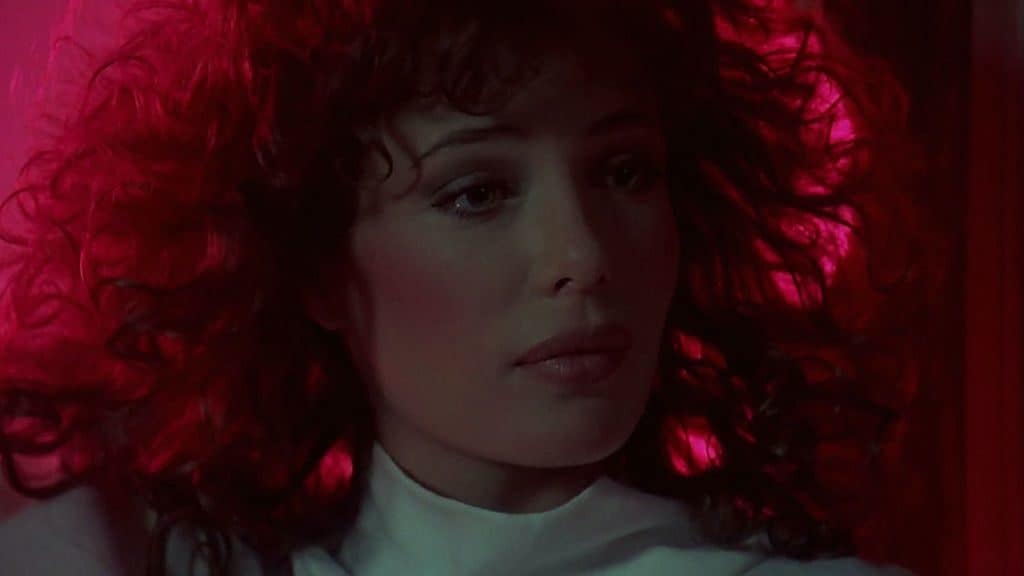 You can look at many movies that are considered defining titles of the ’80s, and more than a few of them would end up being directed by the one and only John Hughes. Though far from his best film, but one that can easily be considered synonymous with the decade, is 1985’s Weird Science, which has received a new 4K restoration by Arrow Video.

Rewatching the film now, nearly 35 years after its release and at least a decade since I last saw it in full, I think it’s safe to say this is a title that doesn’t necessarily hold up to the 2019 general accepted standard of political correctness. From Anthony Michael Hall’s cringe-worthy and unbelievably long impersonation of a black man to the casual use of the “other” F word (as in flippantly calling someone a homosexual in a derogatory sense), much of the comedy simply wouldn’t fly today. These pale in comparison, however, to the film’s premise: two 15-year-old boys making a sex slave with their computer. 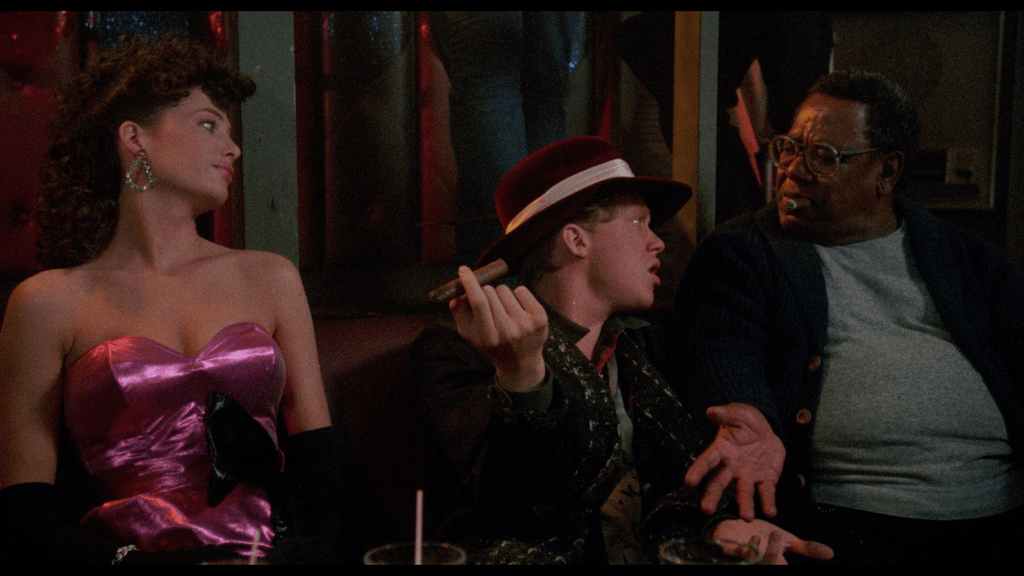 Still, outdated humor aside, there’s enough of that John Hughes charm in here to make it an enjoyable watch, as long as you can accept that the 1980s a culturally different time in terms of what we let fly. Although the boys, Gary and Wyatt, made their slave, Lisa, as the perfect babe to sleep with, their relationship with her morphs into something slightly more wholesome, with her giving them the confidence they so desperately need and helping them grow into the cool kids she believes them to be.

By the end, they have girlfriends and even claim to be in love, something that — at first glance — seems ridiculous but is worth remembering that these are young teens who haven’t experienced that type of connection before. In reality, those girls probably dumped them several days later after the novelty wore off, but maybe I’m being too cynical. 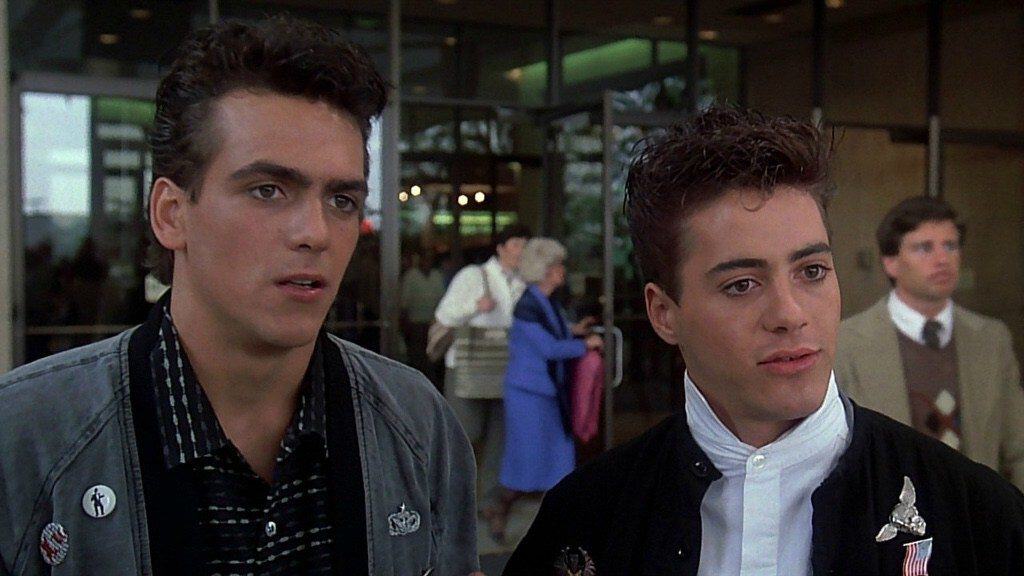 The new restoration from Arrow Video looks fantastic, with nary a blemish to be seen. Included on the disc are three versions of the film: the theatrical cut; the extended cut, which includes three minutes of additional footage; and, most interestingly, the TV version with optional split screen comparison so you can see how it was edited. This is the feature I find most fascinating because, like many other people of my generation, our main exposure to this title was when it played on TV.

Also on the disc you have interviews, a trailer, a still gallery and an archival documentary. Naturally, it would have been nice to have a new retrospective with the original cast, but it’s understandable that many of them are currently busy in their careers, especially Robert Downey Jr.

It was a joy revisiting this quintessential ’80s film, and while it doesn’t hold up as well as some other classics of the decade, Arrow did a great job restoring it and presenting a lovingly crafted package celebrating this piece of comedy history in a definitive edition.