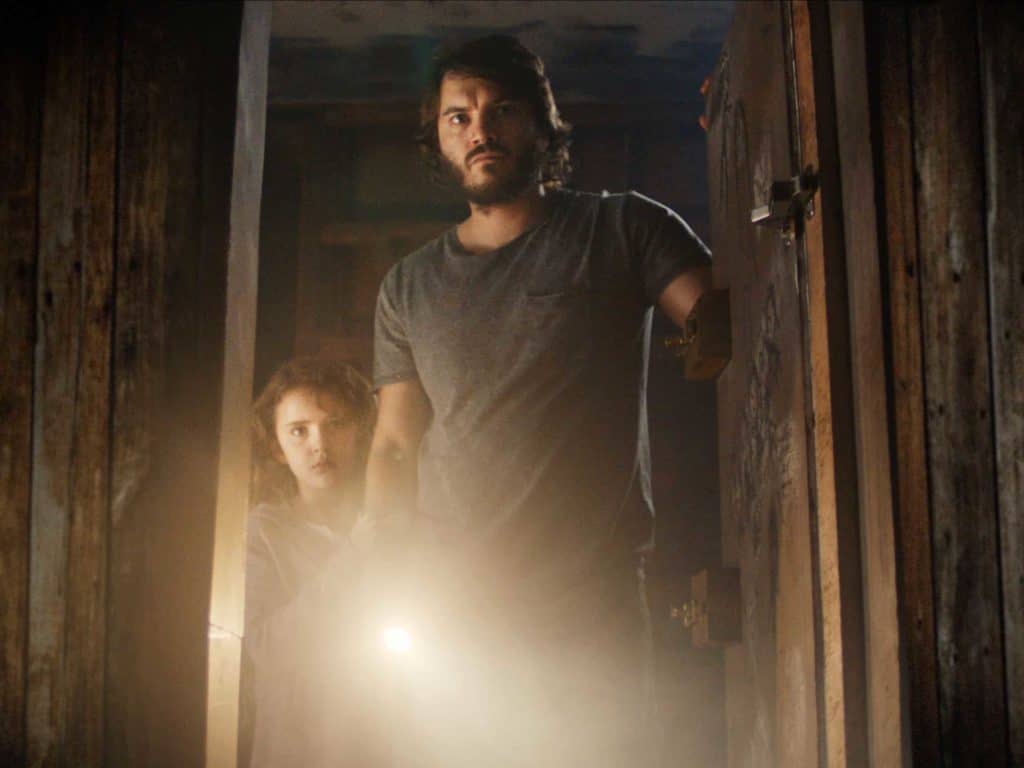 The second annual What The Fest!? has officially wrapped, and with another successful year in the books, it’s Zach Lipovsky and Adam B. Stein‘s Freaks that took home the Audience Award. The sci-fi thriller stars Emile Hirsch, Bruce Dern, and Lexy Kolker, and I hear it’s one of those film’s that’s best viewing completely cold. I can’t wait to check it out.

Take a look below for the full release, click here to check out all out WTF coverage, and visit the official site at whatthefestnyc.com.

The second annual What The Fest!? came back with a vengeance this year, boasting bigger audiences, bigger premieres, bigger events, and bigger… well, just bigger everything than last year.

This year, the Audience Award went to Zack Lipovsky & Adam B. Stein’s FREAKS, which made its New York Premiere at WTF!?. FREAKS tells the warped tale of Chloe (Lexy Kolker), a young girl sheltered by her father (Emile Hirsch) from the world outside their door… until an ice cream man (Bruce Dern) tries to lure her out of her safe haven.

Due to popular demand following its successful 2018 launch, the festival expanded to five days in its second outing (up from four), opening with a sold-out show of the World Premiere of Larry Fessenden’s DEPRAVED, plus an added encore screening.  Other sold out shows complemented an impressive number of premieres: in addition to the one World Premiere (DEPRAVED), there was one Restoration World Premiere (SATANIS: THE DEVIL’S MASS), two North American Premieres (TO THE NIGHT; WHY DON’T YOU JUST DIE!), two East Coast Premieres (DARLIN’; GREENER GRASS), and seven New York Premieres (BODY AT BRIGHTON ROCK; THE DEAD CENTER; FREAKS; HAIL SATAN?; SHADOW; THE UNTHINKABLE; THE WIND).

“Our second year was such a blast!,” said Creative Director Maria Reinup. “Familiar and new faces filled the cinema for five days, excited for movies and events that offered a seriously entertaining escape from reality– one top example being our Audience Award-winner, FREAKS. We are stoked from all the good vibes from this year and we’re already making plans for our third edition!”

What The Fest!? is made possible by Event Sponsors IFC Midnight and Shudder, and by Friends of the Festival Bloody Disgusting, Essentia, Fangoria, Magnolia Pictures, and Miskatonic Institute of Horror Studies. 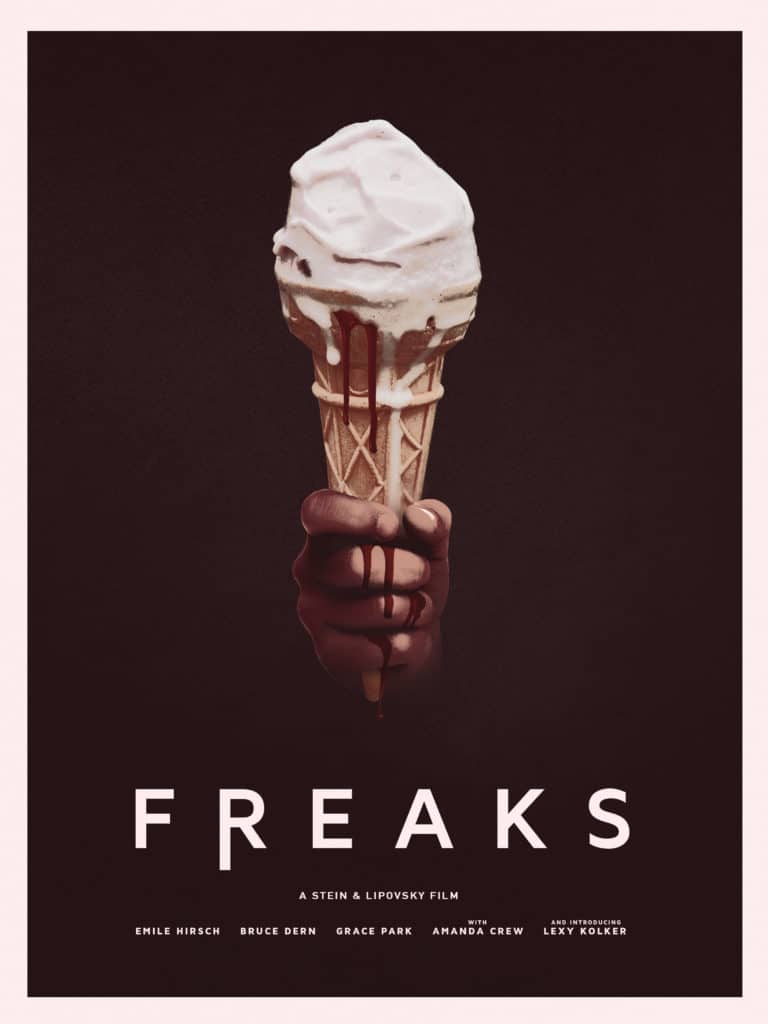