The Orchard has released a new trailer for the upcoming documentary The Devil and Father Amorth from director William Friedkin. In the film, Friedkin revisits his 1973 classic The Exorcist by following the film’s subject, Father Gabriele Amorth, on one of his calls as the official exorcist of the Diocese of Rome.

In his latest, William Friedkin returns not only to his documentary roots but to the subject of one of his most towering works, 1973’s The Exorcist. Friedkin, a legendary raconteur, leads a tour that moves from the infamous Exorcist steps in Georgetown to Italy, where he meets with the 91-year-old Father Gabriele Amorth, official exorcist of the Diocese of Rome, and accompanies Amorth on one of his harrowing house calls. A sprightly, at times gonzo-style, investigation into the long history of demonic lore, and a one-of-a-kind insight into the persistence of medieval belief in the supposedly modern world. 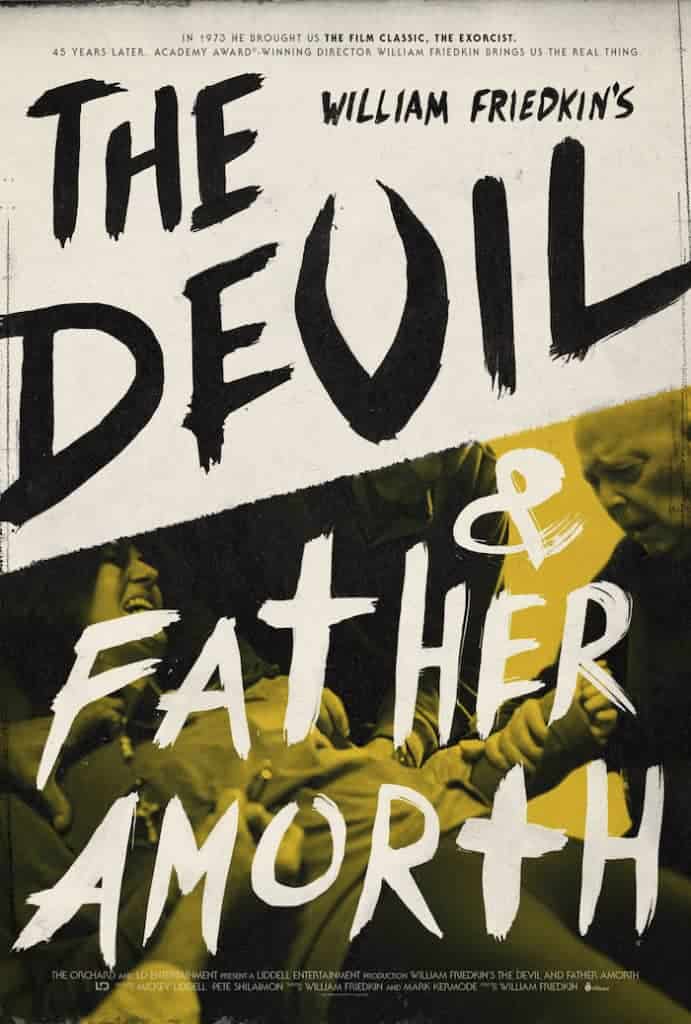