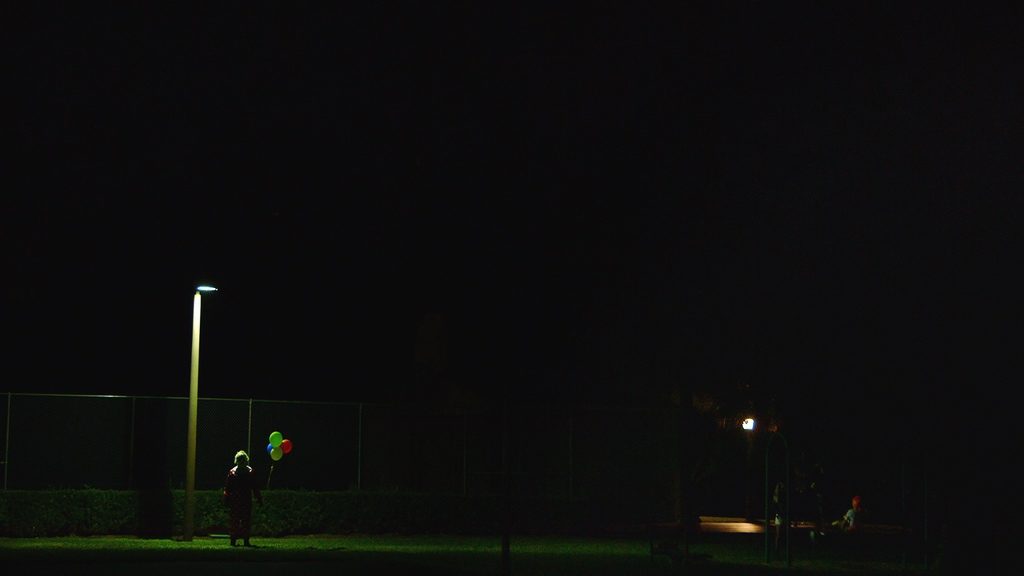 A few years ago a video of what appeared to be security-camera footage of a creepy-looking clown emerging from under the bed of a young girl went viral around the internet; soon thereafter, stickers with the clown’s image, a phone number and the name “Wrinkles” started getting spotted around Naples, Fla.

After numerous sightings and some major press pickups, the legend of Wrinkles the Clown was born, cementing him as a full-blown internet phenomenon. Michael Beach Nichols’ documentary aims to unmask the mysterious prankster and — in doing so — explore not only Wrinkles’ motivations, but also to explore the history behind clowns and what makes them inherently unpleasant. 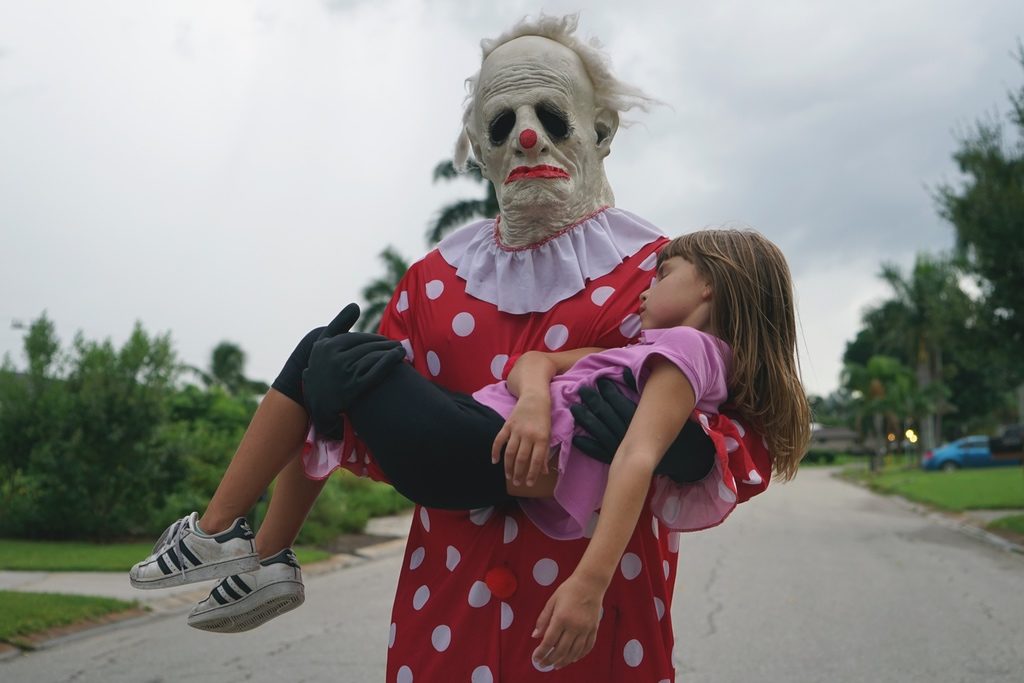 After a brief introduction to the elements that made Wrinkles blow up online, we’re introduced to the man himself — a schlubby guy in his 60s who lives out of a van and scares kids for money. Interspersed with conversations with Wrinkles, who asks that his face and real identity be hidden, are interviews with children who have become fans of Wrinkles, behavioral specialists, and parents who use phone calls to Wrinkles as a method of getting their kids to behave.

Nichols also briefly delves into the history of clowning and attempts to draw some conclusions about why society largely finds them offputting. From their appearance in movies, such as IT and Poltergeist, to such real-world clown horrors as John Wayne Gacy, clowns have often been portrayed not as the fun, lovable characters of joy, but rather as tortured individuals who are hiding some major darkness under that grease paint. The film also discusses the trend of clowns randomly creeping around places, which began after Wrinkles’ first appearance.

This is an incredibly fascinating angle to take with the documentary, but Nichols only scratches the surface with these topics and spends entirely too much time with the children who have become fans of Wrinkles, which adds little to the overall story. Certainly, it’s important to point out that he has developed a fanbase, but this could be conveyed with one or two short interviews. 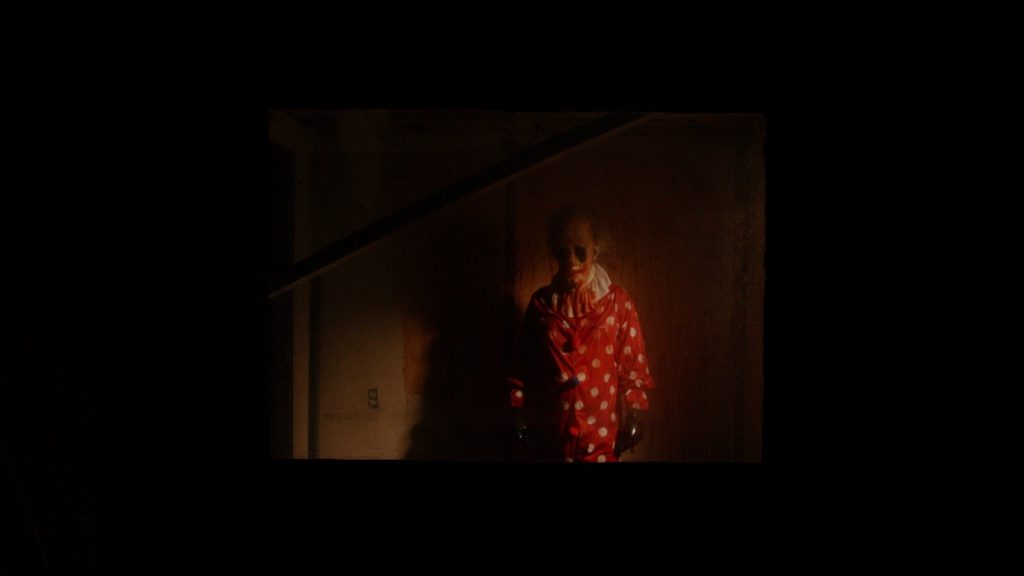 The interview with the behavioral specialist also makes for thought-provoking discussion (at least in my household) regarding this  idea that parents are hiring this clown to scare their kids into submission and whether this is actually a form of abuse. Sadly, this is also something that is never really developed.

Regarding the man behind the mask, it’s difficult to discuss without giving too much away. Normally I would find this problematic, especially in a documentary format, but in this case I understand and actually quite enjoyed the stylistic choice of playing into the Wrinkles mythos, doubling down on the legend and portraying it exactly how we all imagined. In fact, at one point there’s a twist introduced, making us question at least half of what we have seen in the film up to that point. 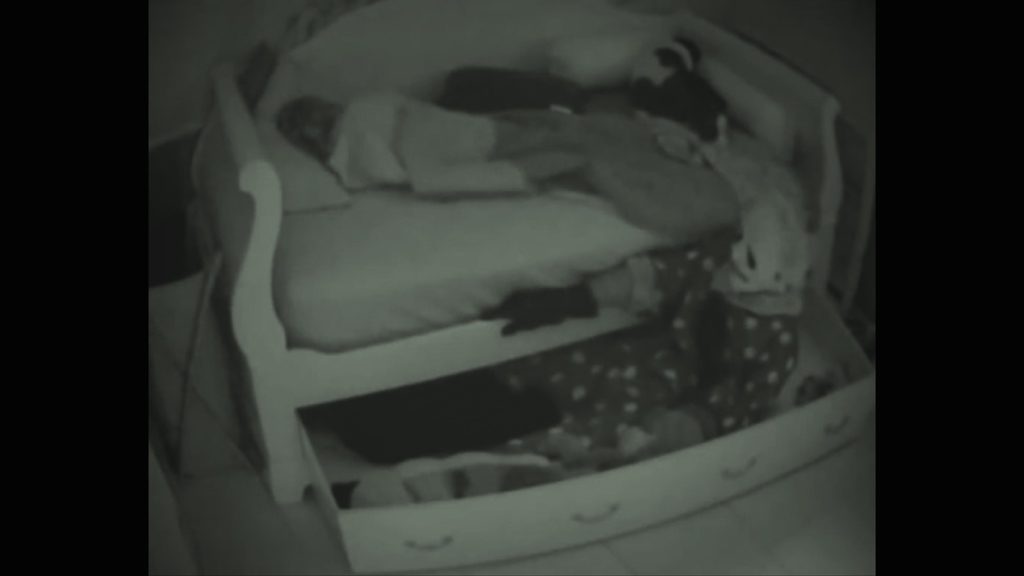 Wrinkles The Clown is an entertaining documentary that explores both a wildly successful social experiment and the reasons behind its universal fascination. Although its time is slightly mismanaged, the film manages to remain a thoroughly engaging look at how a little internet video caused such a big stir.