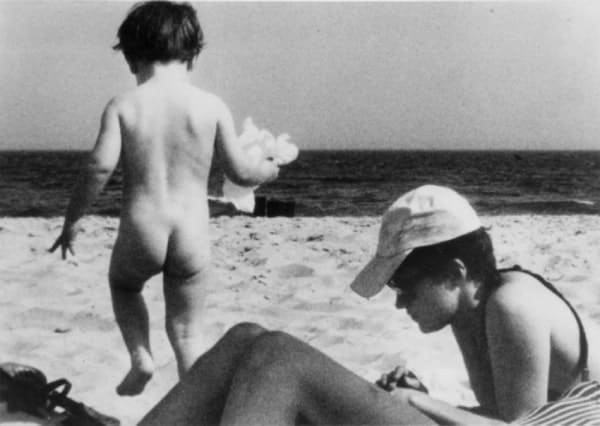 An unquestionable triumph of autobiographical cinema, Su Friedrich’s Sink or Swim is a mournful retrospection upon the relationship of a father and his daughter told through 26 short story segments accompanied by a litany of voyeuristic black and white imagery. An assemblage of sorts, gathered and organized, lined-up and counting back from the letter Z the memories of a childhood that shaped the woman into who she is, or who she was in 1990.

Sink or Swim, in it’s mere 48 minute run-time, takes the viewer in-hand on a journey from childhood to womanhood with a nearly inattentive passenger alongside in the form of a preoccupied father.  Journeying through a synaptic diary of memories, thoughts and ruminations, ambling through a patchwork landscape of Greek mythology, Don Ameche’s Flying Circus Show, quarries, cinema, personal poems, guilt-ridden New England farms, the music of Franz Schubert, unsent letters, and family trees presented through an alphabet song concept, the viewer is plunged headlong into the most private of personal spaces – one’s own emotional makeup. 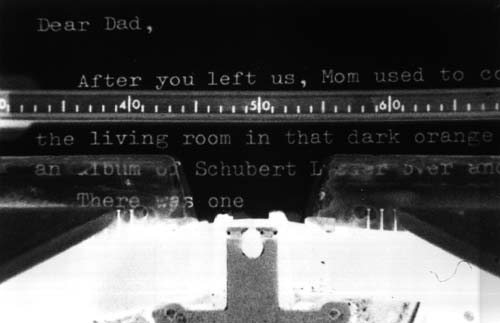 All of these tangents, all of these momentary recollections form a billowing mass of emotions where joy, heartache, bitter indignation and happiness move freely through one another, coalescing occasionally into the intricate emotions only the owner of which understands. All of these insights are partnered with black and white imagery of ordinary, everyday citizens playing their part in a reenactment of a woman’s life unbeknownst to them. Selectively picking and choosing from others to accurately represent her own memories, voyeurism presented as one’s own memories and life effectively showcasing just how similar lives are in nature. 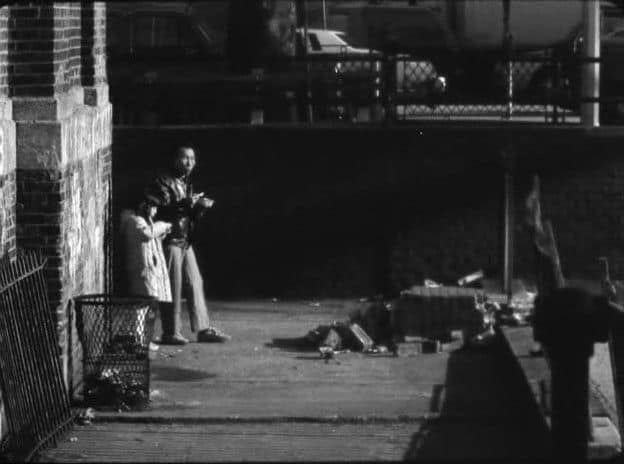 Each of these distinctive portions – the stories, the imagery, the memories – are woven together as the viewer is privy to spectating the origins of personal viewpoints and emotional responses in a way rarely seen, exposed and vulnerable, one woman’s past (yet universal in a way) is flayed open and pinned to the table, any and all organs of memory – no matter the importance – are carefully divvied up and thoughtfully arraigned for public display; free

It’s not all one-sided though, intermittently the father’s side is presented as paternal poems brandish insight into the traumatic past of the man full of loss and regret, adding another dimension to the young woman’s existence – the sibling replacement; an existence she was unknowingly born into, a complicated relationship preset with a stranger’s sorrowful history embodying a painful reminder through no fault of her own. 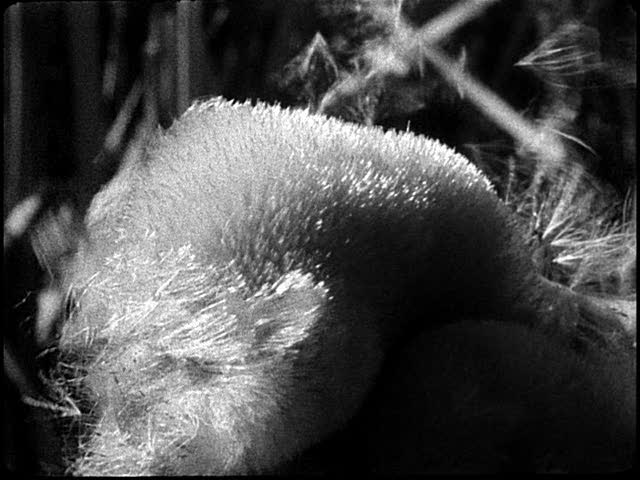 Su Friedrich’s Sink or Swim is a courageous self-examination of a part of her existence, recollecting past experiences and memories, melancholic and delightful, revisiting a number of synapses pulling together strands of the past from both her and her father, saying her ABCs and wanting to know what the viewer thinks of her; I, for one, find it to be an unrivaled piece of self-reflective cinema or, perhaps, it’s just one woman’s last ditch attempt at inventing a more interesting story.