When it comes to the lead performances three names will be immediately brought up in discussion.  Cate Blanchett plays a Stoli-loving, narcissistic socialite out of water living with her sister in San Francisco in Woody Allen’s Blue Jasmine.  Léa Seydoux and Adèle Exarchopoulos bring emotionally charged, yet unbelievably natural, performances as the co-leads in Abdellatif Kechiche’s Blue Is the Warmest Color.  There wasn’t a second in this film that the viewer didn’t feel that their relationship was real.

There were, however, a bevy of strong female lead performances this year. Granted, one has to venture into indie/foreign territory to find them, but when one does…the payoff is quite substantial. 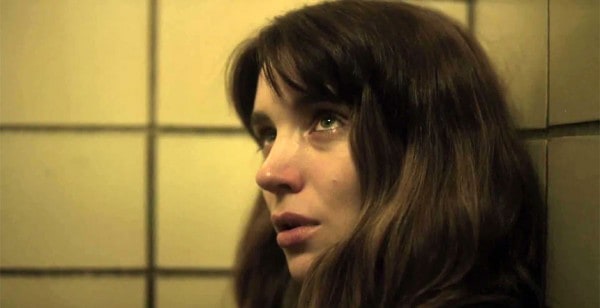 Mara is at her manipulative best in, both, Side Effects and Ain’t Them Bodies Saints continuing her string of strong performances in her last couple of roles. She seems to be staking her claim as the next high-caliber actress and I, for one, think she’s more than well on her way. 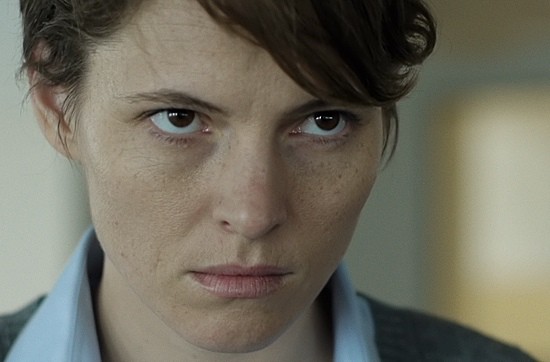 Seimetz was the no doubt the highlight (performance-wise) in Carruth’s densely ambiguous narrative with her pitch-perfect portrayal of the emotionally and physically damaged Kris, who withstands a barrage of abuse against her body and her psyche. 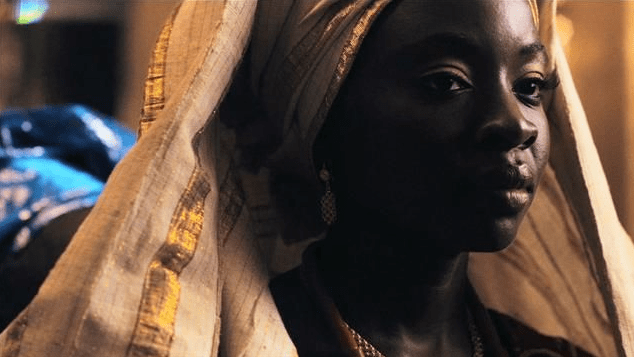 Gurira anchors Andrew Dosunmu’s second African diaspora film as Adenike, the loving wife who will do anything and everything to provide for her husband, even making emotionally devastating decisions to happiness to her new family. Gurira effectively communicates all of the complicated emotions frought with the cultural and familial pressures of producing children even though all attempts have failed. Gurira’s performance, perhaps, might be one of the best little-known performances of the year. 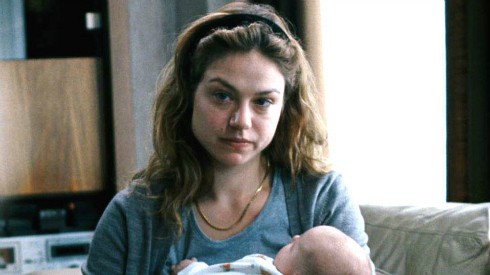 Dequenne deserves all of the critical praise and accolades that (hopefully) come her way from her affecting, understated, yet powerful turn as a manipulated and emotionally wrecked mother in Lafosse’s Our Children. Dequenne delivers a powerhouse performance that stands as the best performance of the year, in my opinion. 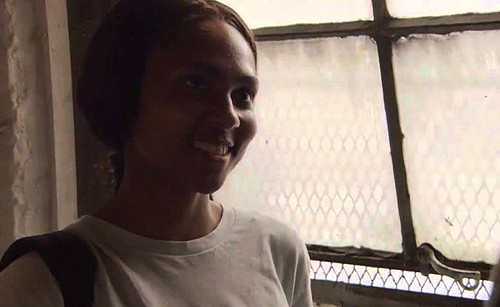 Washington, along with Ty Hickson, imbues her character with an immense amount of honesty and realism while demonstrating unbelievably natural chemistry with her co-star which happens to be the driving force behind this summertime NYC indie. It’s almost impossibly not to like her, or Hickson for that matter. 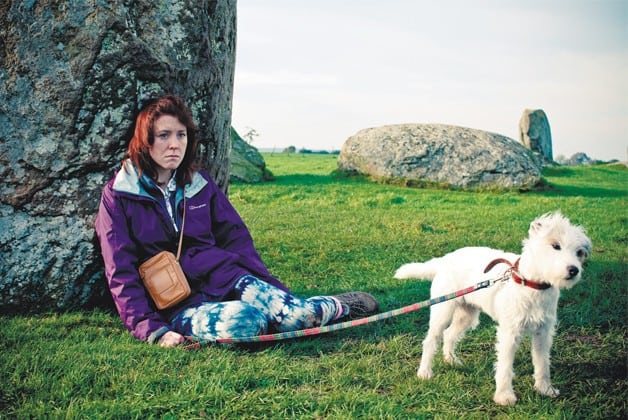 Not only does Alice Lowe provide much of the film’s humor, but she also co-wrote the film’s script with Steve Oram. Lowe’s just an angry woman on holiday with her ginger-bearded boyfriend, dipping her toes into a bit of the ol’ homicide. 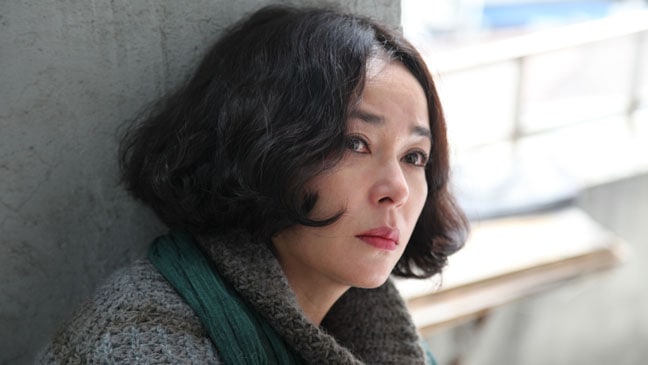 Min-soo Jo makes her screen acting debut in Ki-duk Kim’s ruthlessly brutal revenge flick, Pieta; in all actuality, Min-soo Jo’s performance as Mi-Son, the supposed mother of loan shark enforcer Gang-Do, might be one of the only noteworthy aspects in Pieta. 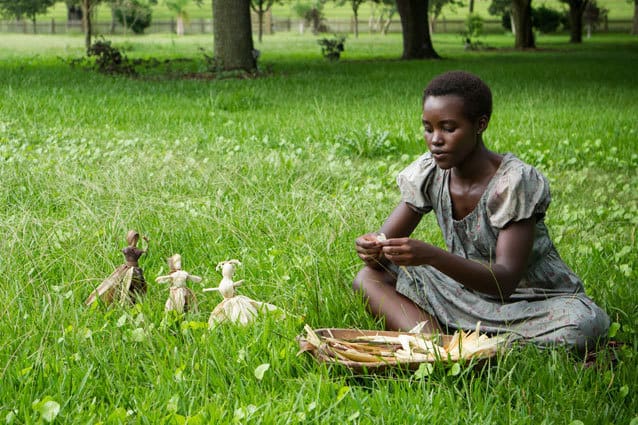 Now when it comes to female supporting roles the obvious winner should be Lupita Nyong’o in Steve McQueen’s 12 Years a Slave, for her unparalleled turn as an abused slave in an abyss of hopelessness stuck between her master’s lust and her master’s wife’s jealous rage. Sally Hawkins should also be a name on a number of nominee lists with her performance as Ginger, Blanchett’s sister in Woody Allen’s Blue Jasmine; Blanchett’s performance could not exist if it were not for Hawkins’s performance and vice versa. 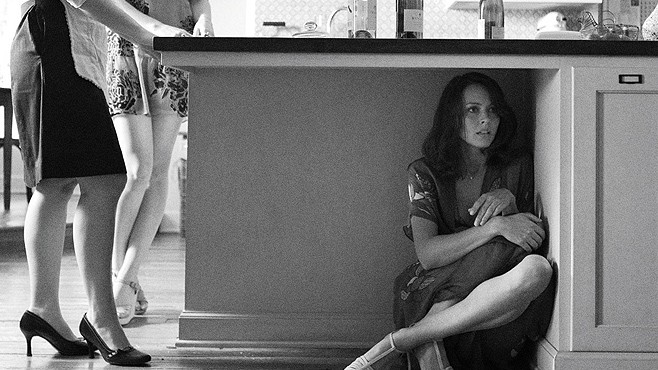 AMY ACKER in Joss Whedon’s Much Ado About Nothing

Amy Acker’s performance as Beatrice in Whedon’s modern day re-telling of Shakespeare’s Much Ado About Nothing happens to be the finest (performance-wise) of the rather uneven displays of line delivery. Acker effortlessly carries this film on her shoulders, especially in the scenes she shares with Alexis Denisof’s Benedick. 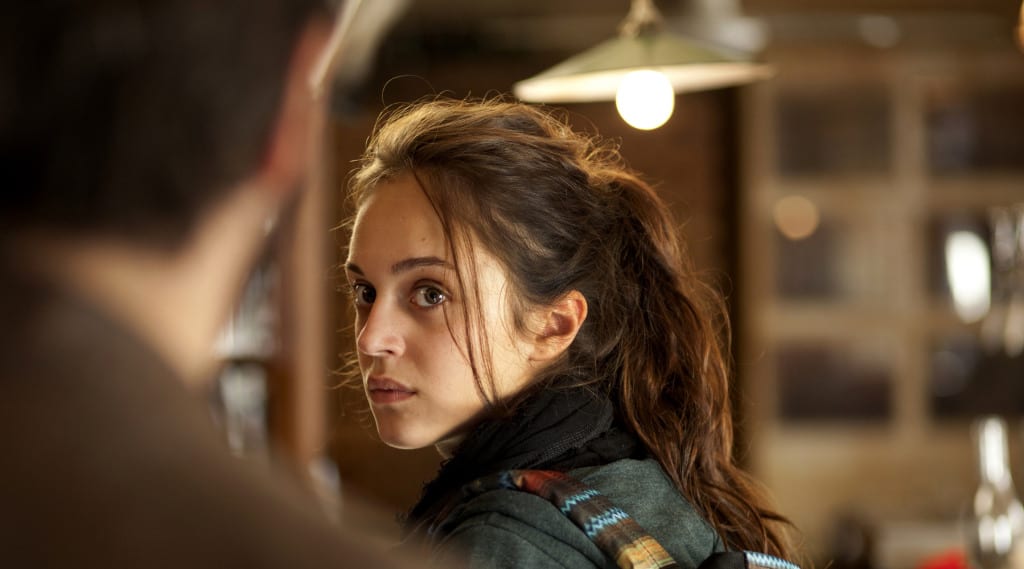 BERENICE BEJO and PAULINE BURLET in Asghar Farhadi’s The Past

There’s been a lot of talk of Bejo’s performance in Farhadi’s The Past, and while…yes it is quite good, it’s not even the best female performance in the film; I feel that that distinction should go to Pauline Burlet, who plays Bejo’s daughter Lucie and happens to be the driving force behind the film’s search for truth. Burlet delivers a fantastic performance as the guilt-ridden teenager adrift in a churning sea of emotion, judgment and shame. Bejo and Burlet complement each other quite nicely. 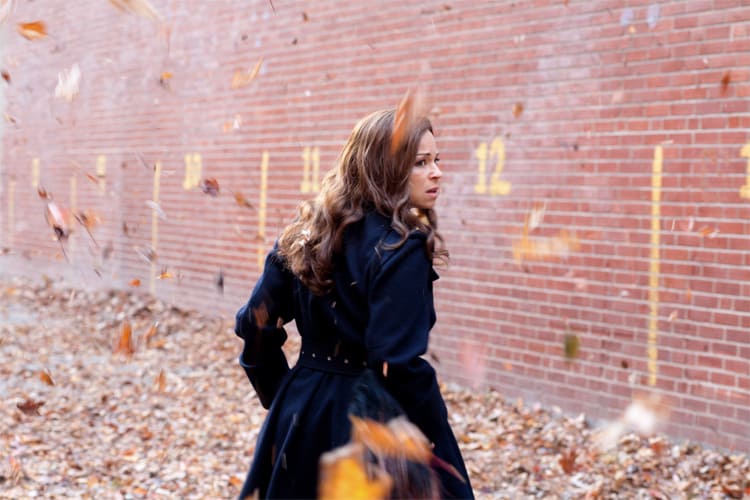 Suzanne Clement delivers, perhaps, one of the year’s best performances in Dolan’s Laurence Anyways, playing Fred Belair, a woman deeply in love with a man who happens to be gender-conflicted. Clement does an astounding job of conveying just about every emotion through the epic ups and downs of her relationship with Laurence. 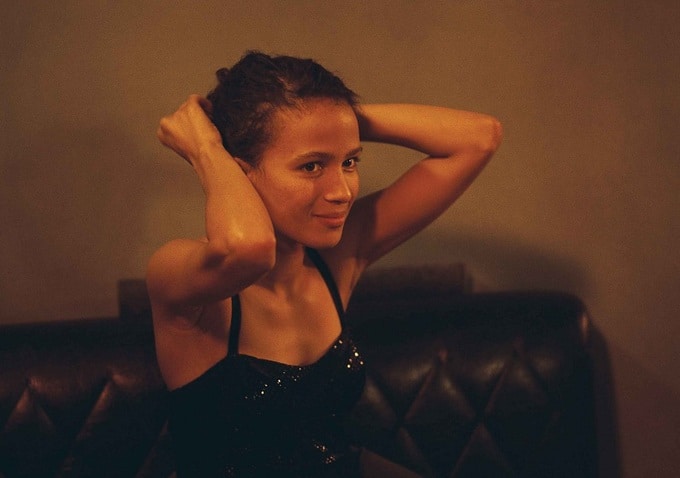 Mati Diop delivers a skilled performance as Victoria, a French sex worker who gets involved with the titular Simon to disastrous effects. She not only co-wrote the film with director Campos and Brady Corbet, but she also brilliantly captures the effects of Simon’s manipulation and abuse, both physical and emotional. 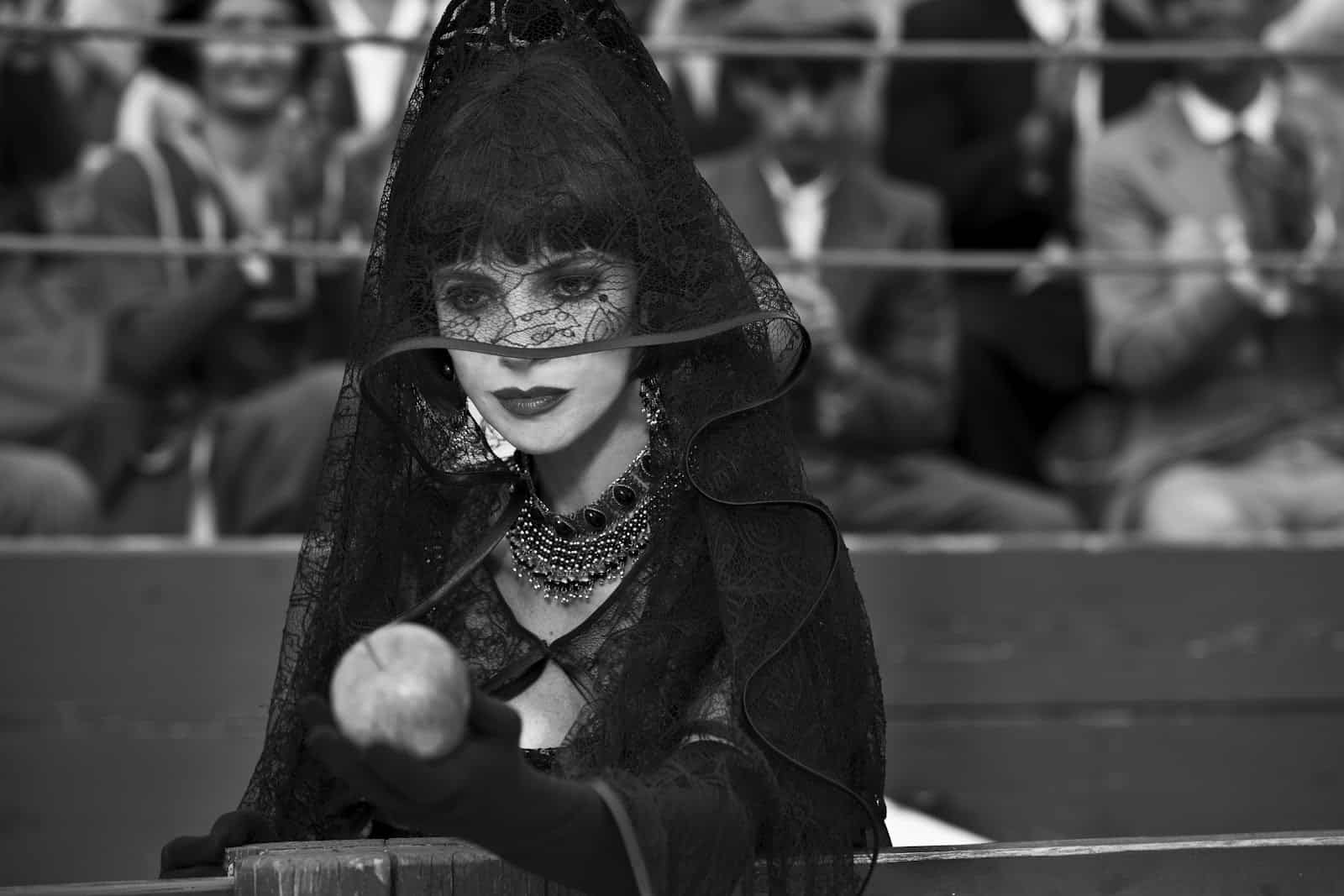 Verdu plays the role of menacing evil witch, Encarna, in Berger’s silent-film reworking of Snow White set in 1920s Spain in the world of bullfighting. Verdu embodies evil masterfully, treating anyone and everyone with disdain and contempt.