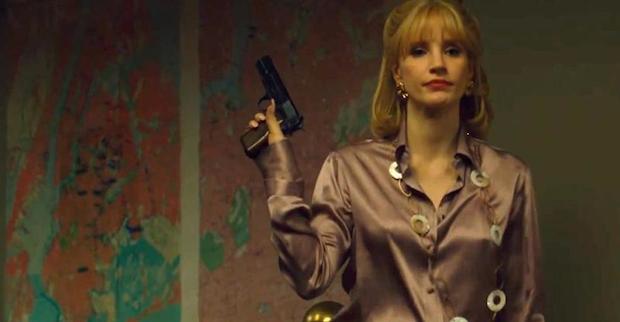 Since the cinematic year of 2014 is coming to a close, it’s about that time to highlight the best performances of the year – both lead and supporting. I have based these inclusions on any and all films released within the year, whether it be theatrical or VOD. Some of these performances will be considered obvious, while the other less talked about roles I found to be quite profound and definitely worthy of any and all praise.

Performances are in no particular order. 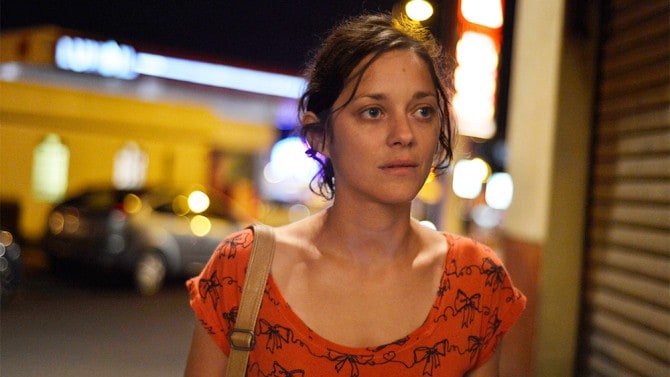 MARION COTILLARD in the Dardenne Brothers’ Two Days, One Night

I’m sure this choice will surprise no one as Cotillard’s devastating portrayal of an emotional-drained wife and mother of two battling the embers of depression as she is forced door-to-door, face-to-face to sell her employment merits to her former co-workers; asking them to chose her job over their bonus, Cotillard effectively handles all of her character’s emotional turmoil with ease and humanity while seamlessly ebbing and flowing between varying degrees of determination and hopelessness. 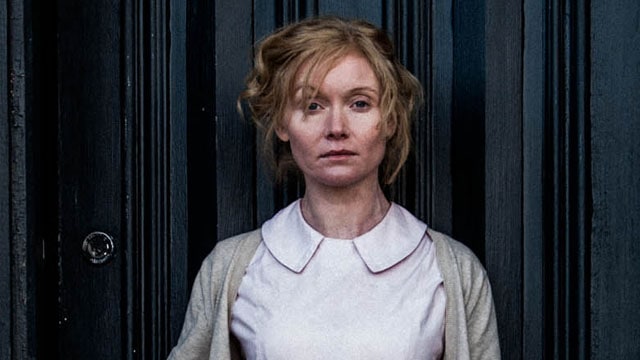 There’s no denying the fact that the potency of Kent’s psychological horror debut hinges on the performance of the film’s lead, Amelia, and Essie Davis does not disappoint. In fact, she excels in her role as the fatigued and frustrated mother with frayed nerves and a dwindling psyche. 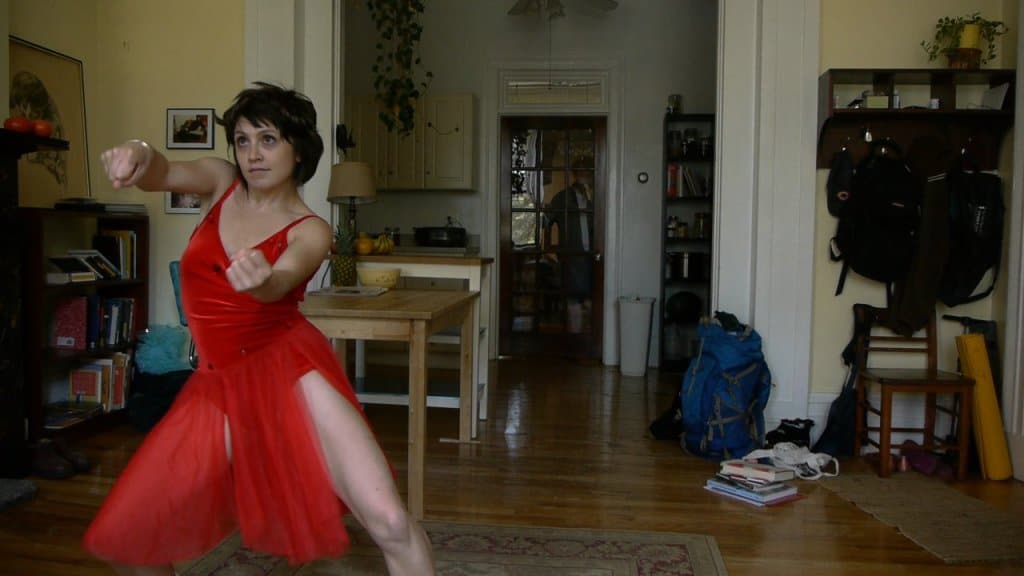 Medel runs the emotional gauntlet in Johnson’s debut, all within a rather short time period; she brilliantly weaves her way through a number of mindstates, always with energy and honesty, segueing from honeymoon stage to artistic expression to self-doubt to creative/existential crisis, and finally to a woman fed-up unleashing pent-up anger while double-fisting tequila and Corona. Perhaps, this year’s best. 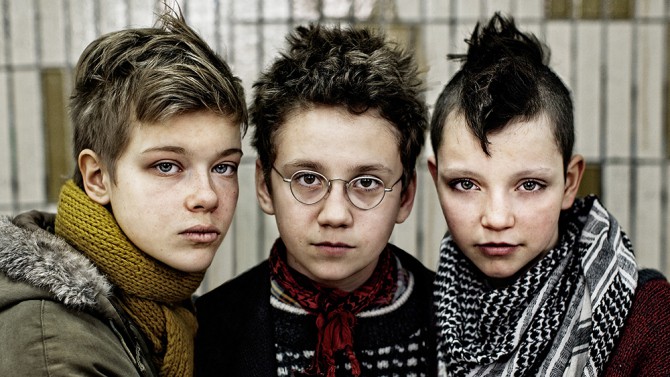 LIV LeMOYNE, MIRA BARKHAMMAR, and MIRA GROSIN in Lukas Moodysson’s We Are the Best!

Let’s be honest, these three ladies are We Are the Best!. Their youthful energy mixed with their general fuckall attitude continuously permeates throughout every scene. Along with that boundless energy, the three also showcase their range with natural portrayals of angst, longing, and betrayal. 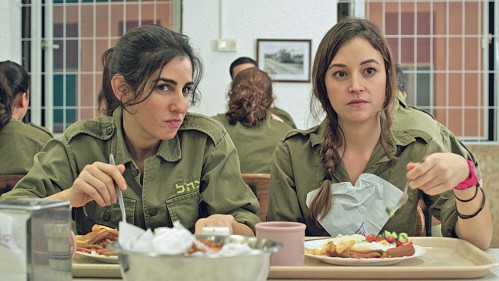 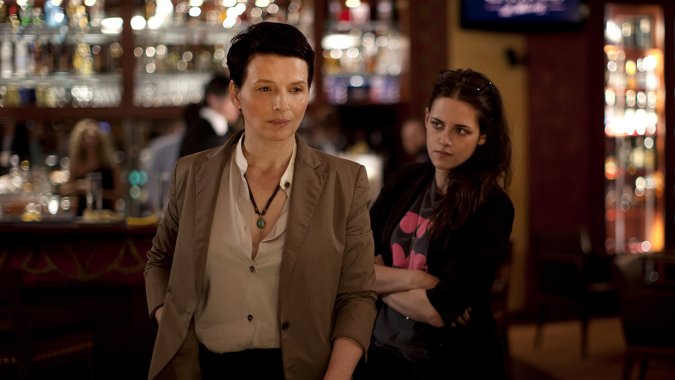 By far the highlight in Assayas’s latest is the chemistry and interactions between Binoche and Stewart. Their acting and reacting with one another appear completely natural and genuine while also providing much of the film’s levity in their more casual moments. 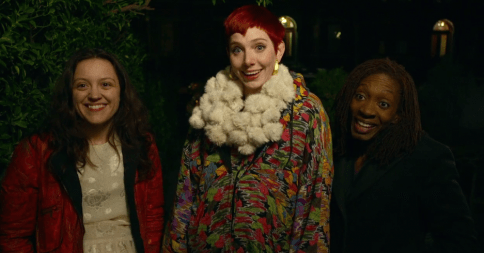 Eleanore Pienta is a whirlwind of emotion and  sardonic hilarity in Tobia’s debut as the pregnant Mona, with a shit job and a shit apartment, she tries her hardest to remain upbeat and optimistic with the help of a reluctant, dysfunctional support circle; which happens to include her semi-trainwreck sister brilliantly portrayed by Plunk. Pienta and Plunk dominate this film, taking risks with their unbridled tenacity. 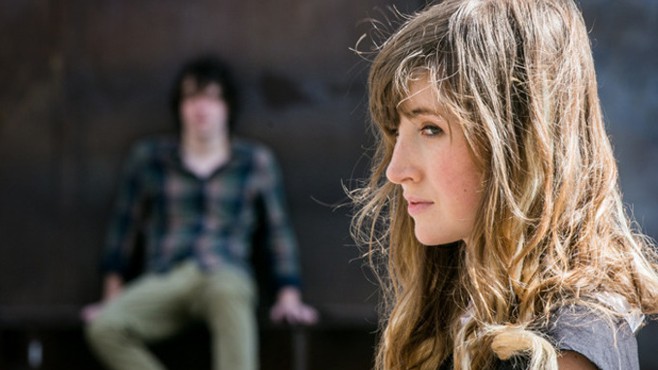 Sheil delivers an understated tour-de-force in Wigon’s debut through her subtle, yet precise, depictions of guilt, regret and beginner’s self-loathing until she finally emerges triumphant…slightly defeated yet triumphant. The scene involving her averting the advances of a published writer alone garner her inclusion on this list. 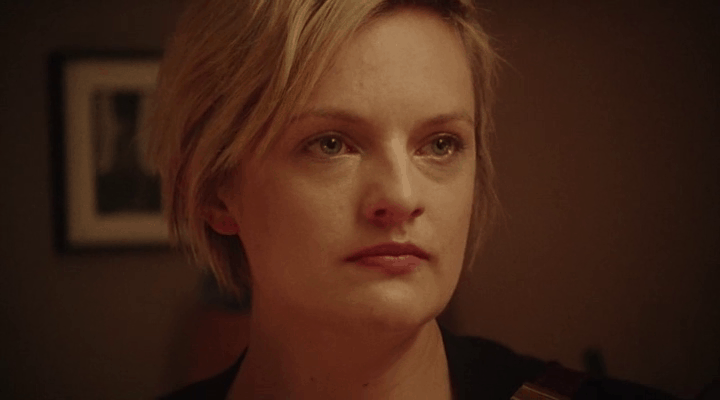 Moss gets the difficult task of playing one of the film’s likeable characters and she, undoubtedly, steals the film when she’s present; an effective mix of self-empowerment, nostalgic longing, and deadpan indifference Moss fights back, balancing out the film’s morosely toxic atmosphere.

I don’t think I really have to explain this one, just look at that picture.

JESSICA CHASTAIN in J.C. Chandor’s A Most Violent Year