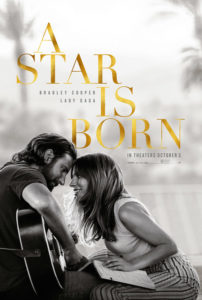 For the fourth iteration of a tale as old as talkies, Bradley Cooper decided to give audiences a deeply self-indulgent piece of Oscar bait. With a two-and-a-half-hour runtime that feels like eight, the film shows flashes of brilliance and sincerity that are, unfortunately, overshadowed by Bradley Cooper’s ego trying to prove he’s not just that guy from The Hangover anymore.

The story is simple: famous-singer man finds obscure, down-on-her-luck singer lady at a drag bar doing an Édith Piaf rendition and falls in love. He brings her out to a show; she belts it out to prove she’s A STAR and then quickly overshadows singer man’s career, deepening his addictions until the worst happens. 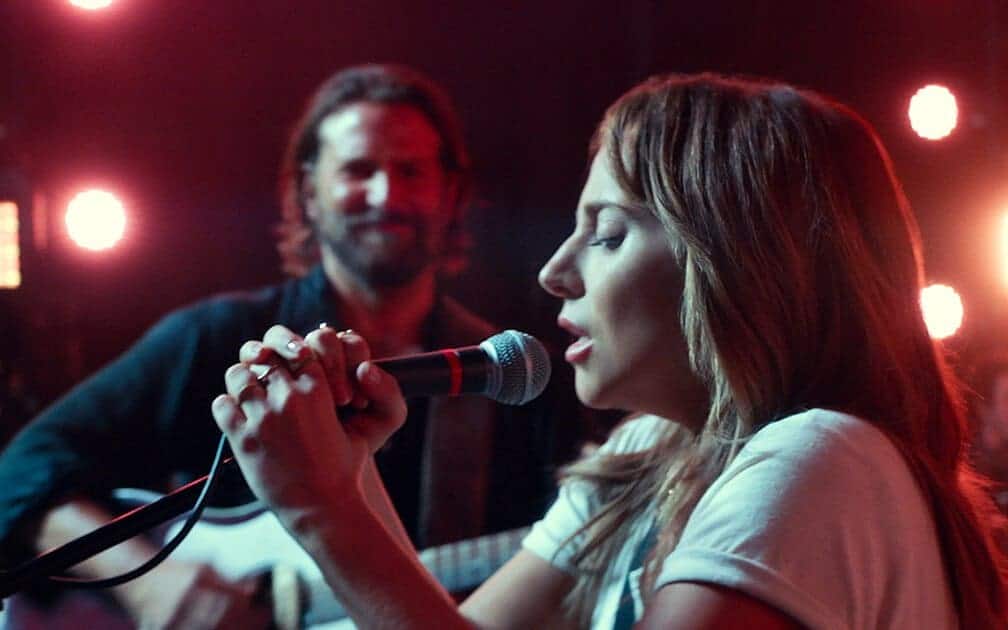 Taking the role of singer lady, previously performed by Janet Gaynor, Judy Garland and Barbra Streisand, is Lady Gaga. Gaga is rightfully being praised for a star-making role here; however, her performance also demonstrates the difference between a good performance and a great one.

Great performances can eclipse mediocre movies, with recent examples like Woody Harrelson in The Hunger Games films or Matthew McConaughey in The Dark Tower. In both cases the actors stay true to the character even as the film spirals the drain. Charisma and emotion combine to generate memorable feelings. Gaga unfortunately fails to maintain what makes her interesting in the first hour through to the final 80 minutes, sinking to the pits of bad melodrama where emotions make no sense and life-changing events are reduced to cliché. 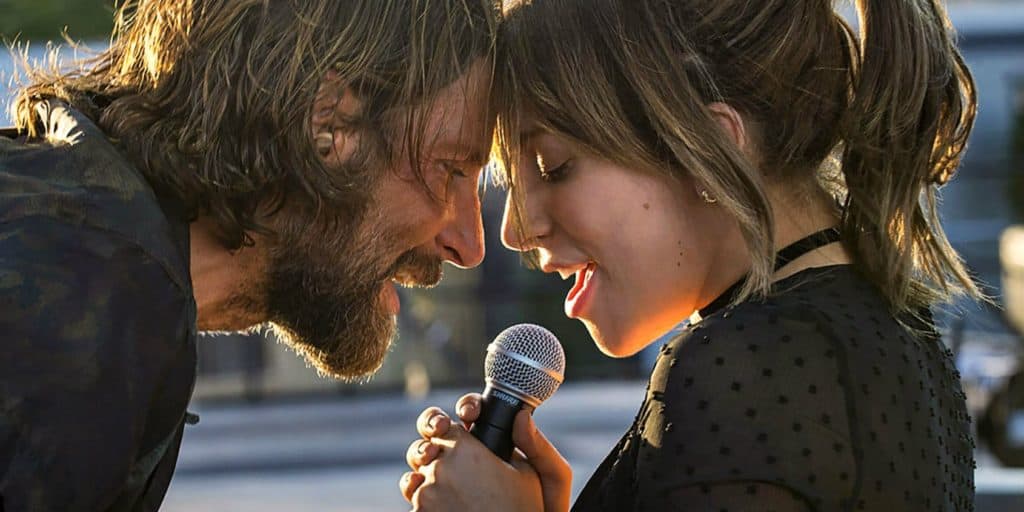 Gaga is good, at least, unlike her co-star Cooper. The persona Cooper seems to be going for here was an impression of Sam Elliott impersonating Kris Kristofferson. The bits of Sam Elliott in the performance are obviously there to highlight that Sam Elliott plays Cooper’s brother – because, you know…acting. He’s addicted to booze and pills and indulges in the devil’s lettuce, sending a wonderful “how do you do, fellow kids” to the audience.

The few saving graces of the film are Andrew Dice Clay’s performance as Gaga’s father and the few moments where the filmmaking rises above the level of “hey guys, look it’s a METAPHOR.” One shot in particular gave me some hope early in the film when Gaga first gets on stage with Cooper. A spotlight coming from stage left shines between her mouth and the microphone creating a beautiful effect that transcends the motif of lens flares ever present elsewhere. But the cinematography and editing routinely avoids that kind of simple beauty, drenching everything in inauthentic emotions to hammer home that Gaga’s character has lost her authenticity in her fame. 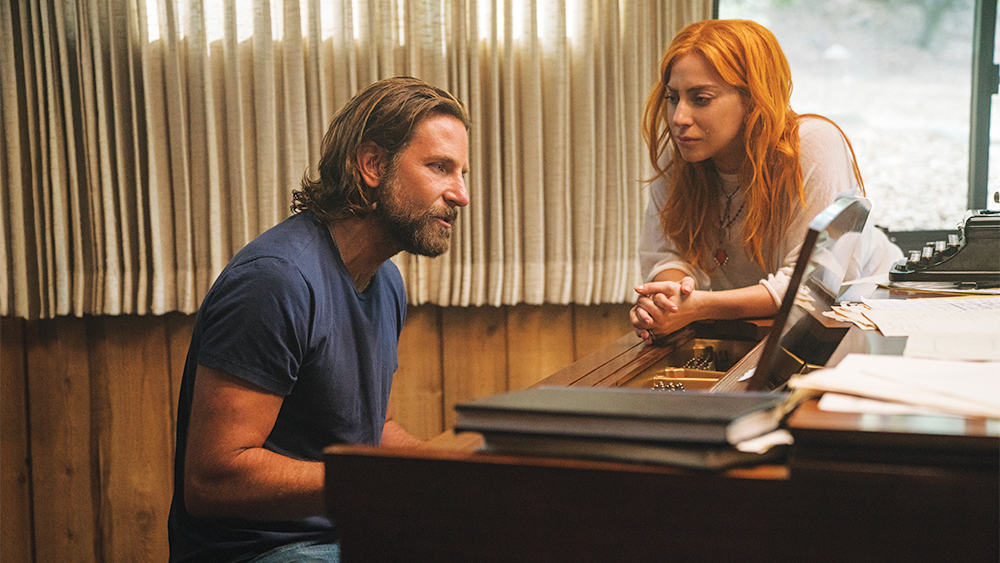 The music industry is evil, and Bradley Cooper is a deep, authentic American who really understands what it means to be REAL. Gaga lost her way and must be chastised with tragedy to remember who she is, in what has to be the most insulting ending to a film this year. Perhaps you think I’m being too harsh, but with all the Oscars coming its way, I think A Star is Born can take it.