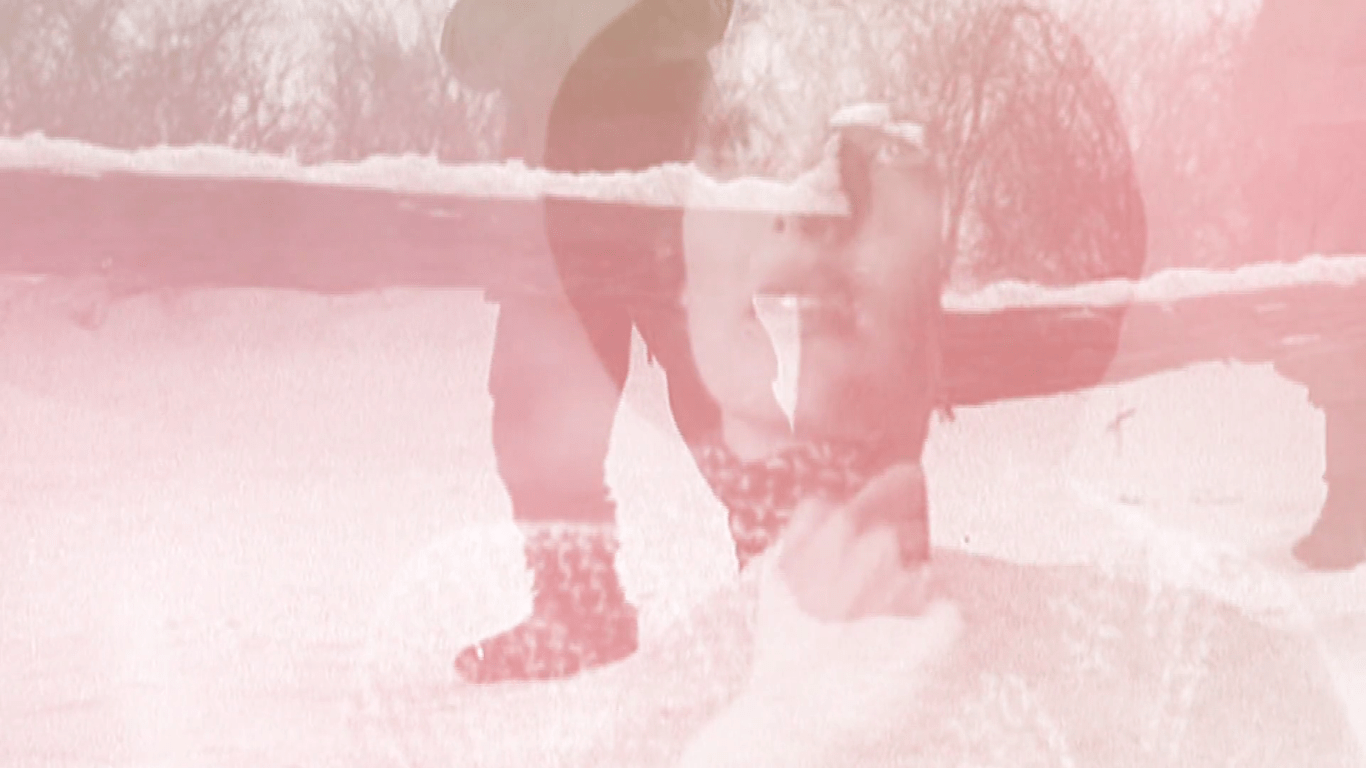 There were a bevy of short films in the year 2016; so many that the majority of them would have tied in various spots on my Top 50 Films of the Year, so I have assembled those shorts here, culled from a diverse selection of online offerings (Filmmaker Magazine, NoBudge, Booooooom, Kinet.Media, Vimeo, and Mubi). Plenty more to be found in my Top 50. 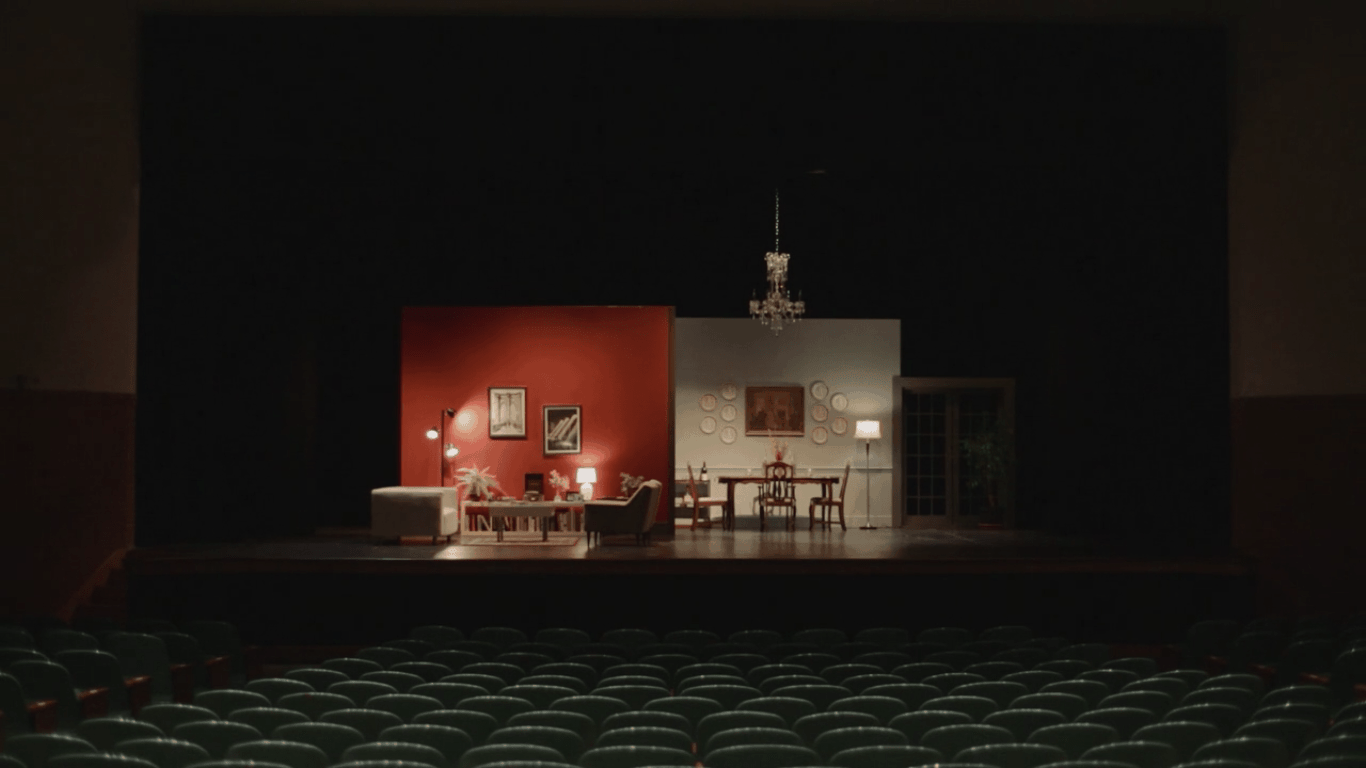 A continually shifting short featuring two strong performances from Danielle Pickard and Katey Parker, along with a well-executed 360° pan. 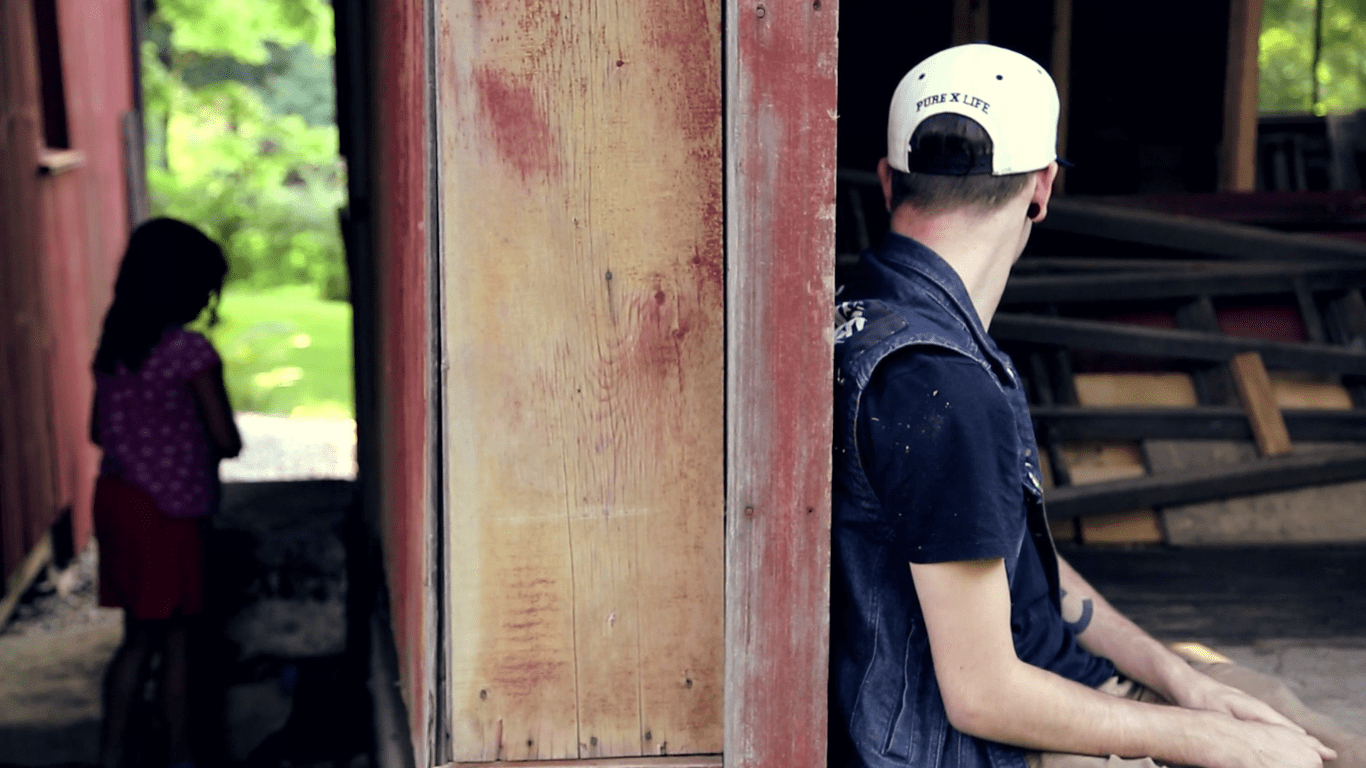 Collatos continues to document the familial in Neorealist terms; a bittersweet mini-chronicle of a young girl being raised by her uncle interjected with the fleeting arrival of her biological father. 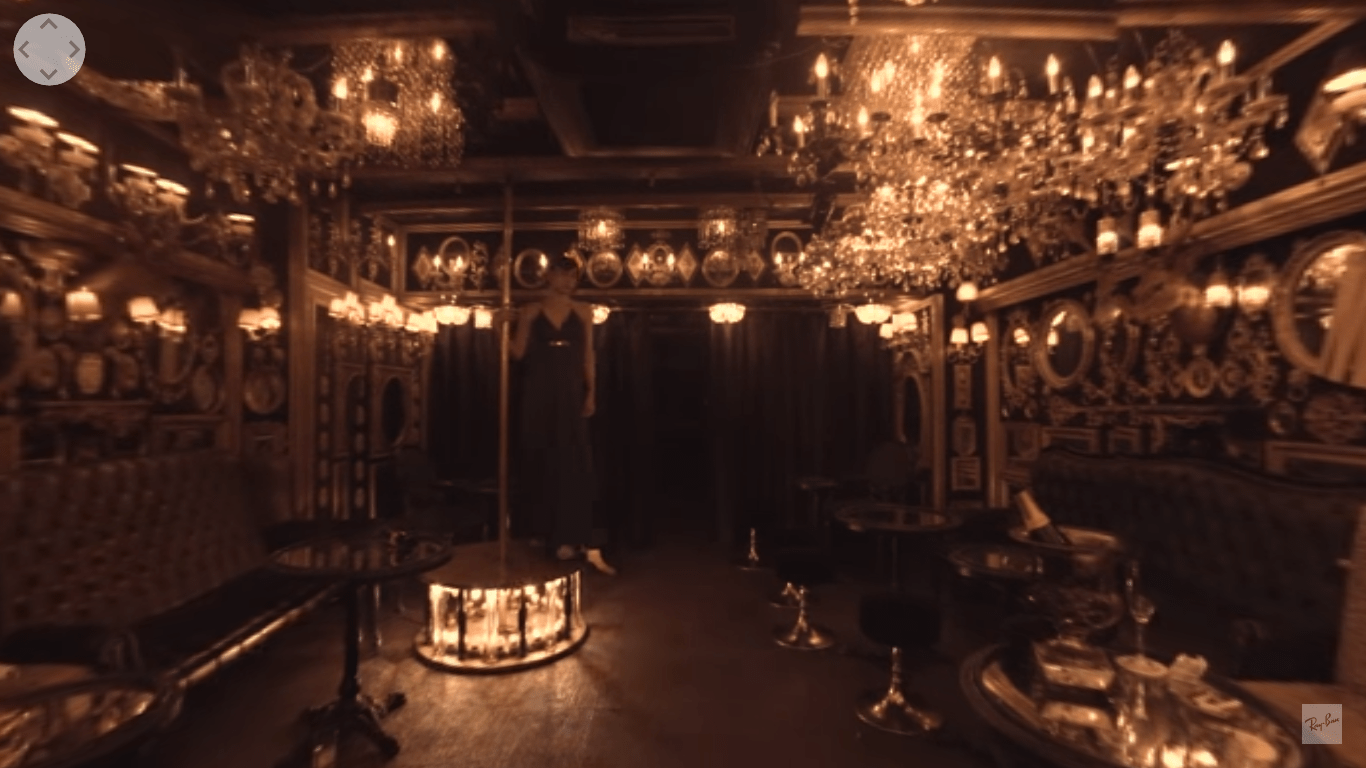 DAYS OF BEING MILD directed by Robert Hillyer Barnett

A thoroughly interesting endeavor, a virtual reality film about a woman searching for real world connections that allow the viewer to explore the spaces of each scene. NOTE: if viewing on phone use Facebook or YouTube app; on a computer: use Chrome. 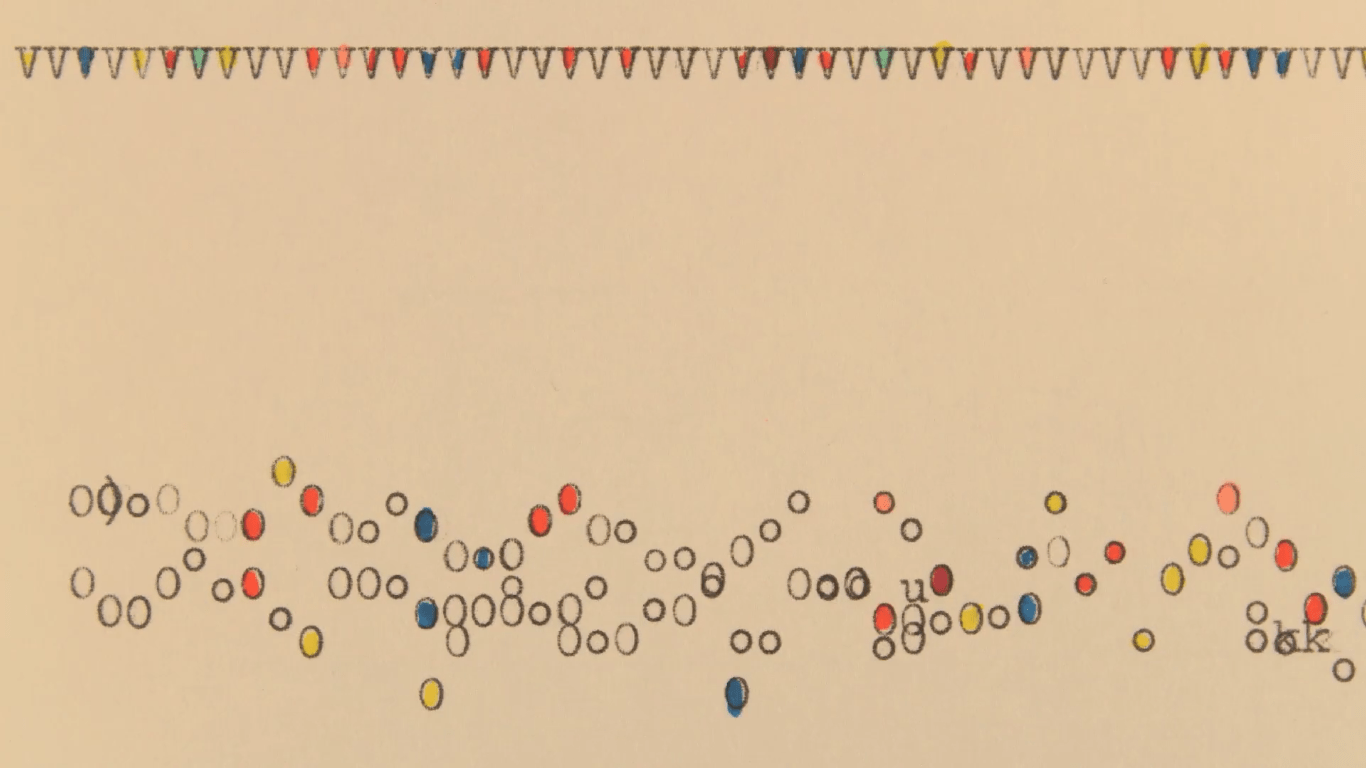 A delightful piece of animation ingenuity as Hobbs uses text from a typewriter to animate a commemoration of Amy Johnson, the first female to fly solo from Britain to Australia. 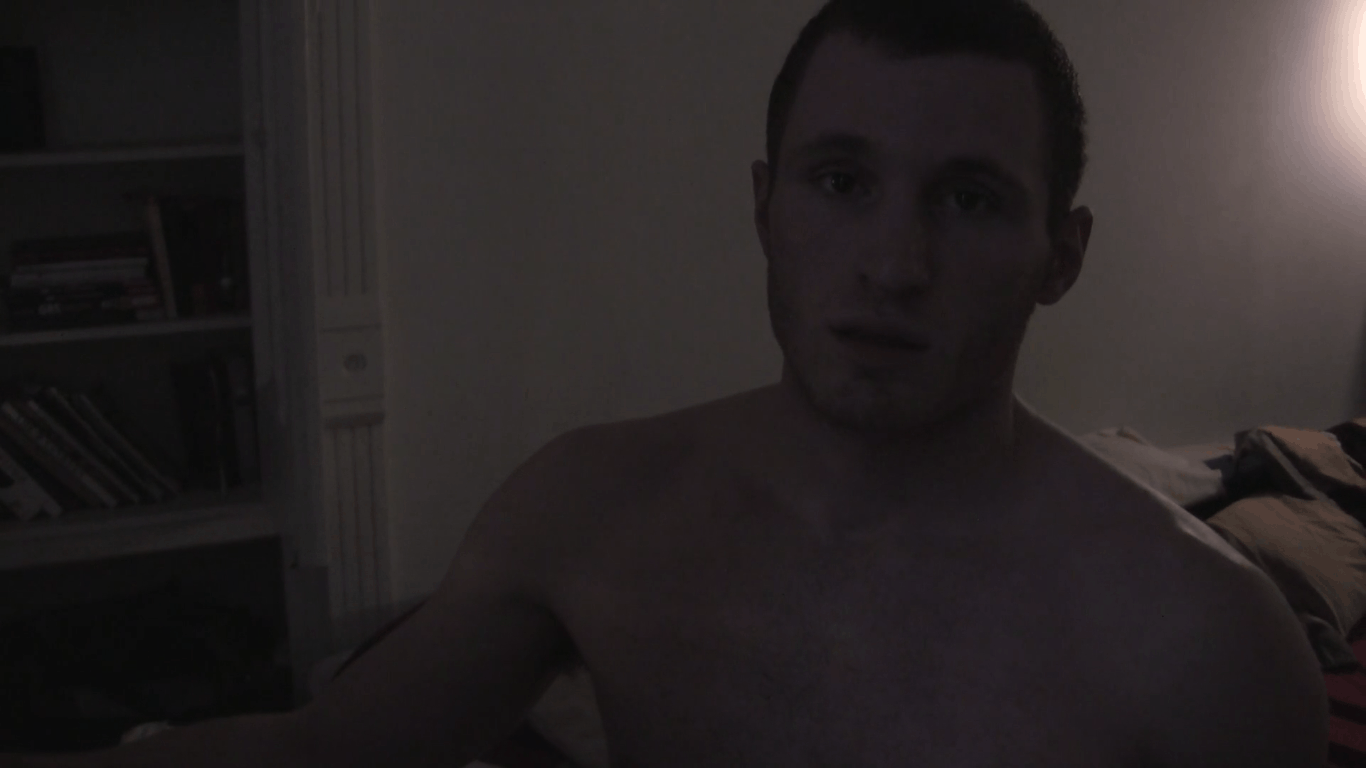 An intriguing profile of an ex-con auditioning for a reality television show, exposing himself for the world to see. 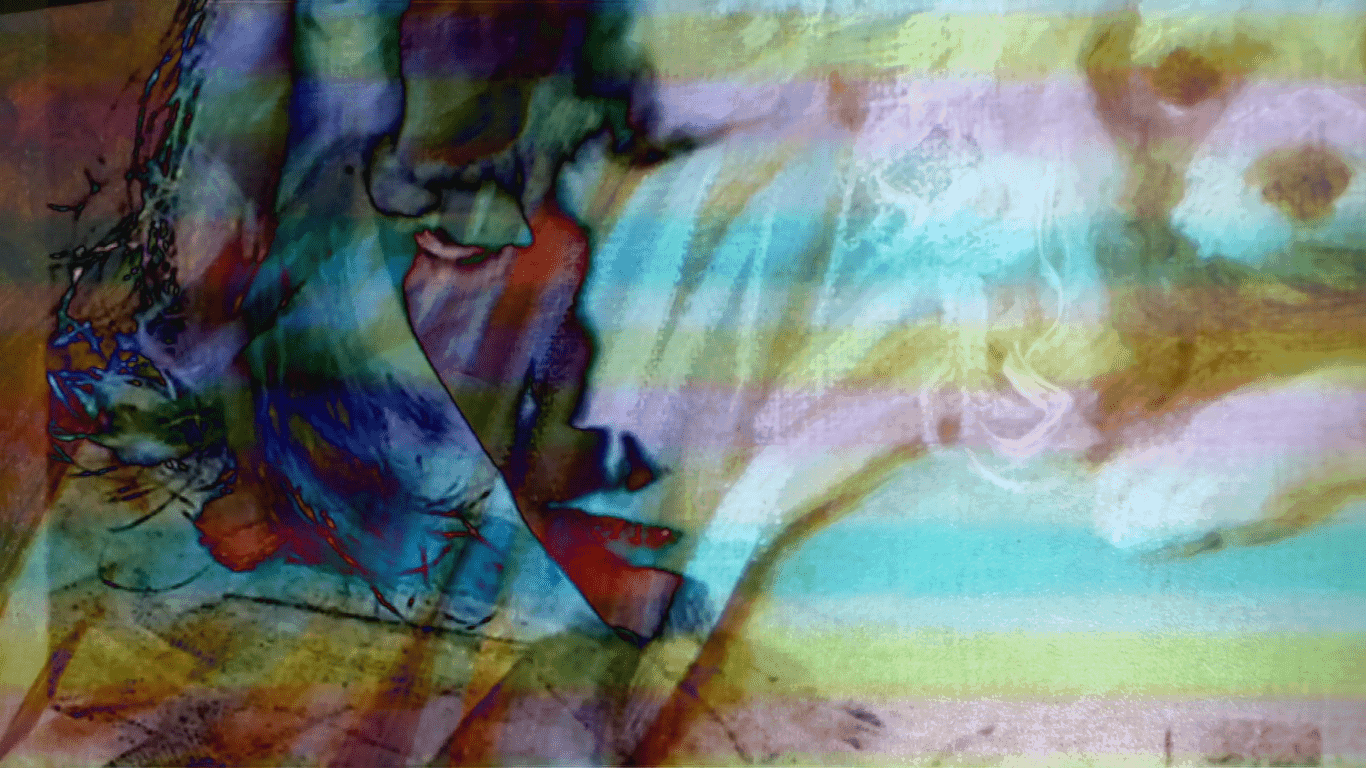 Maybe not a 2016 release but, even so, it warrants a spotlight; as does the Kinet.Media website that enabled its viewing. Old movie magic reconfigured into experimental, modern movie magic. 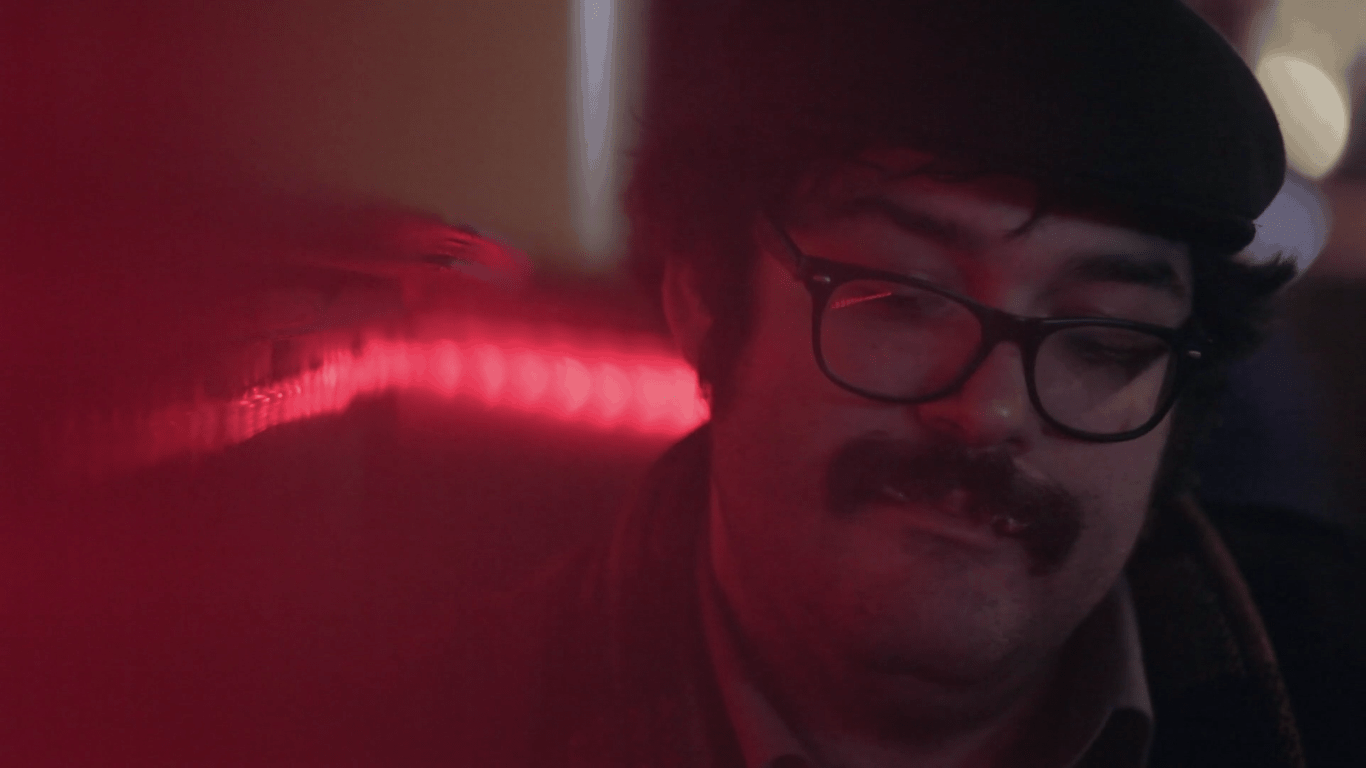 THE TOURIST directed by Jake Remington 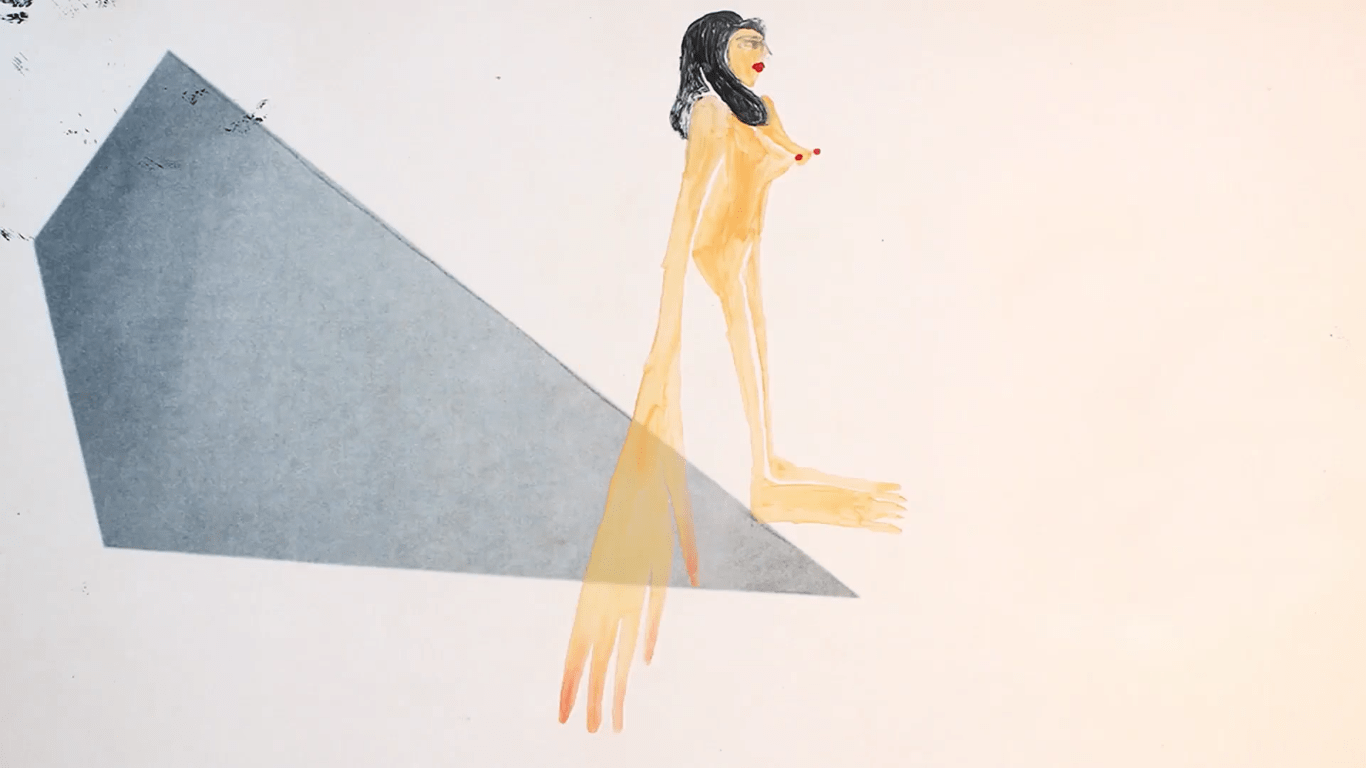 THE CLOCK IN MY ROOM STOPS directed by Caibei Cai

The biding of insomnia in animated interpretation, repetitious and poetic. 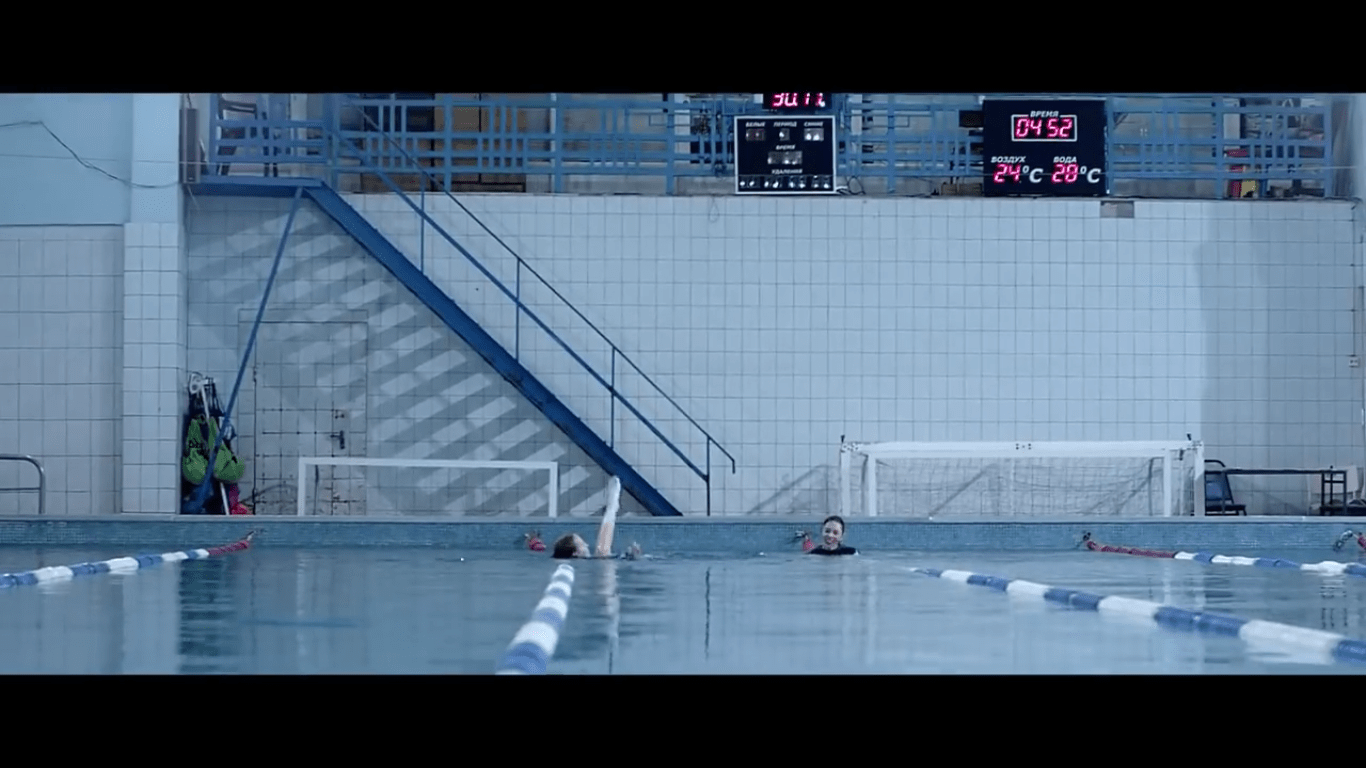 A coming-of-age tale that circumvents much of the genre’s trappings, empathetic and enlightening. 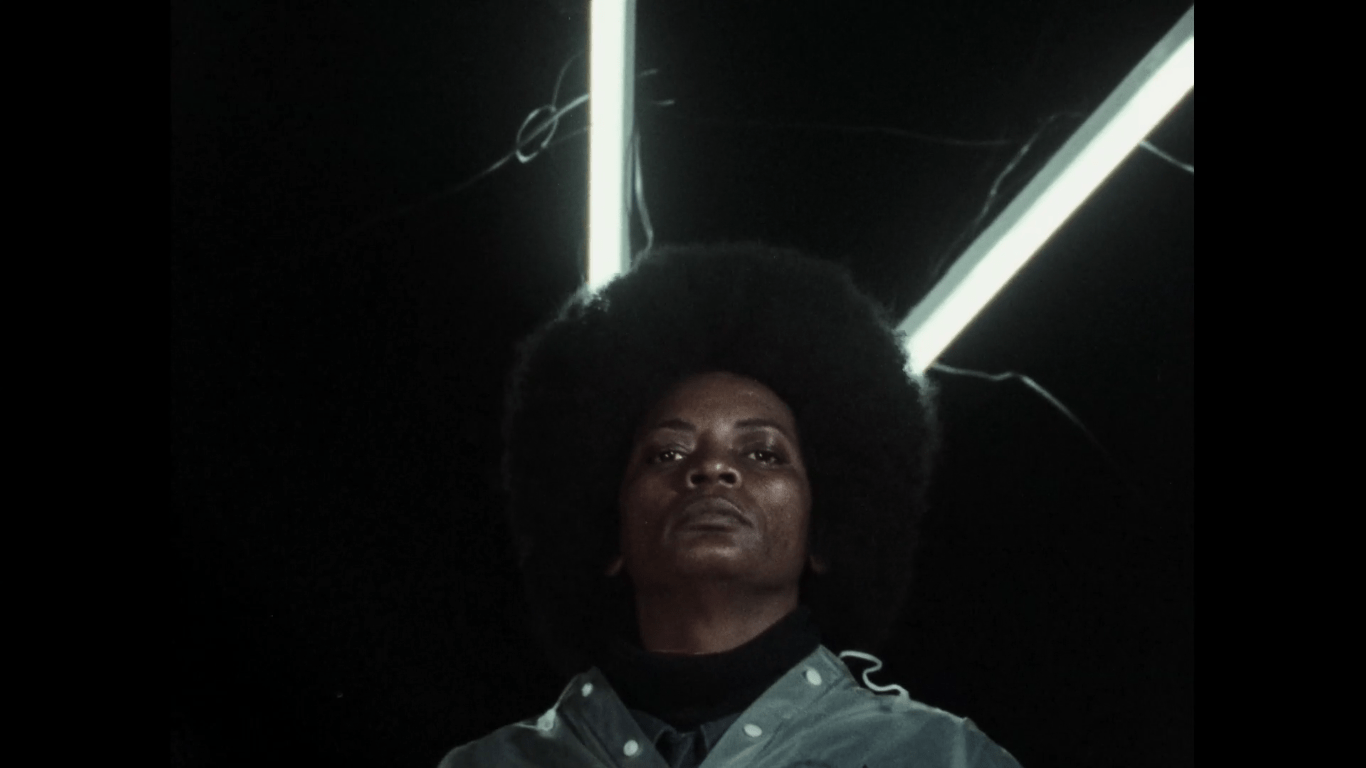 A rhythmic excursion from the living to the dead, lulling the viewer into submission.

The frustrations and annoyances of shared living spaces coinciding with shared professional spaces collide in absurdity with psychopompitry. 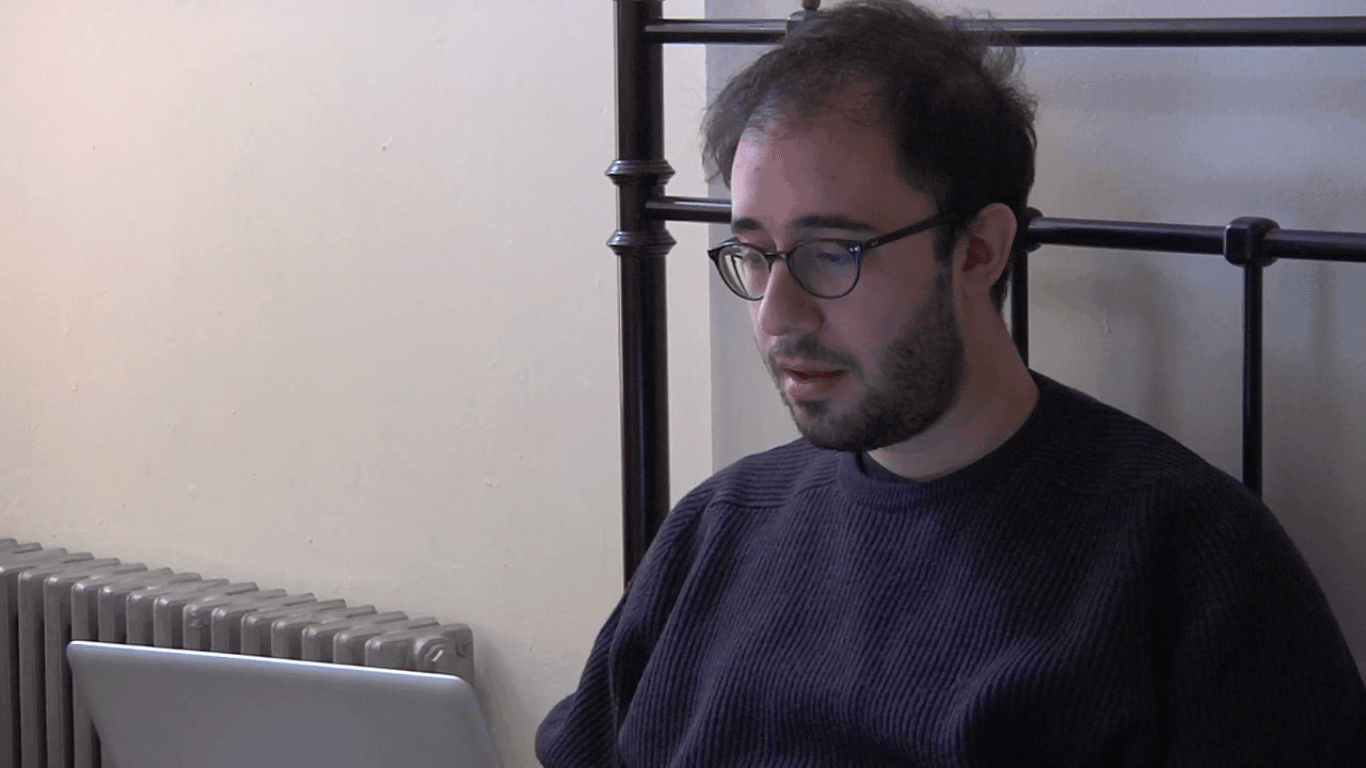 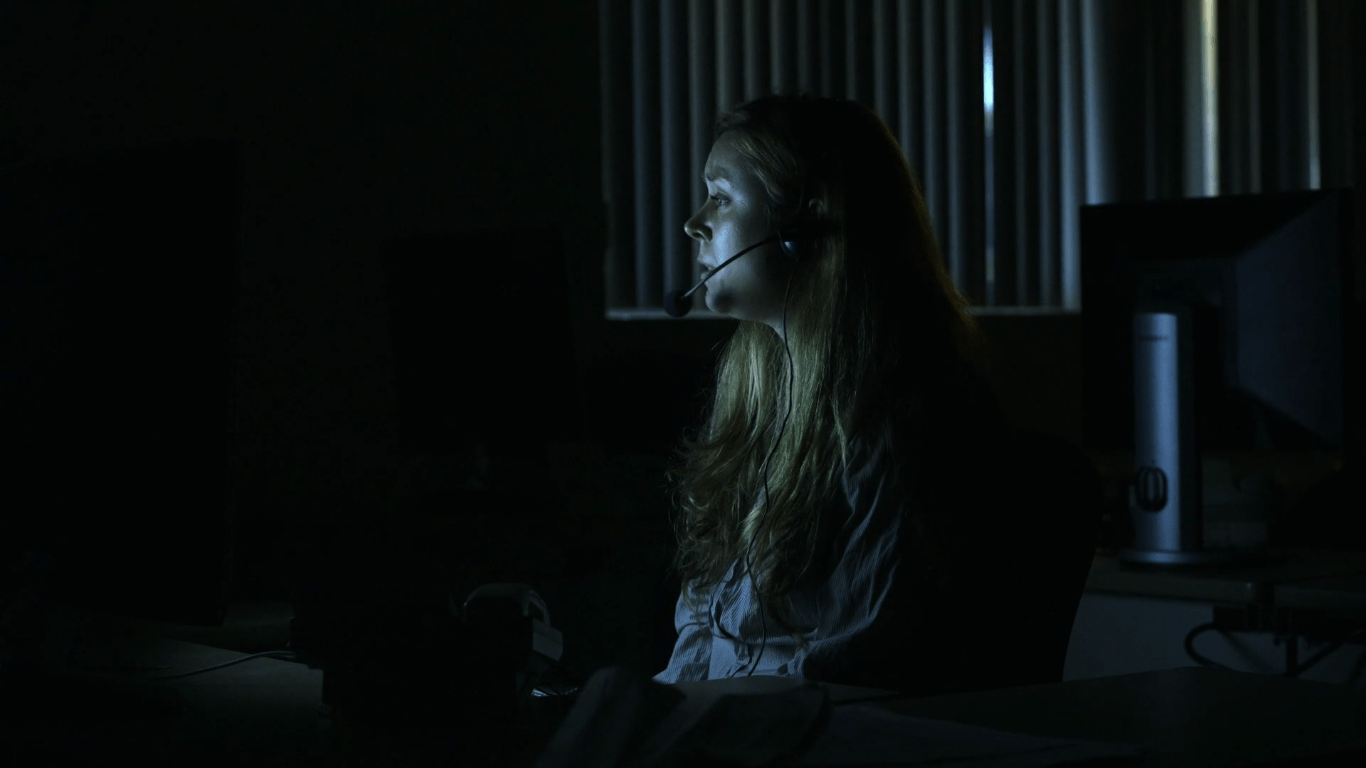 ARE YOU WITH ME? directed by Erica Genereux Smith 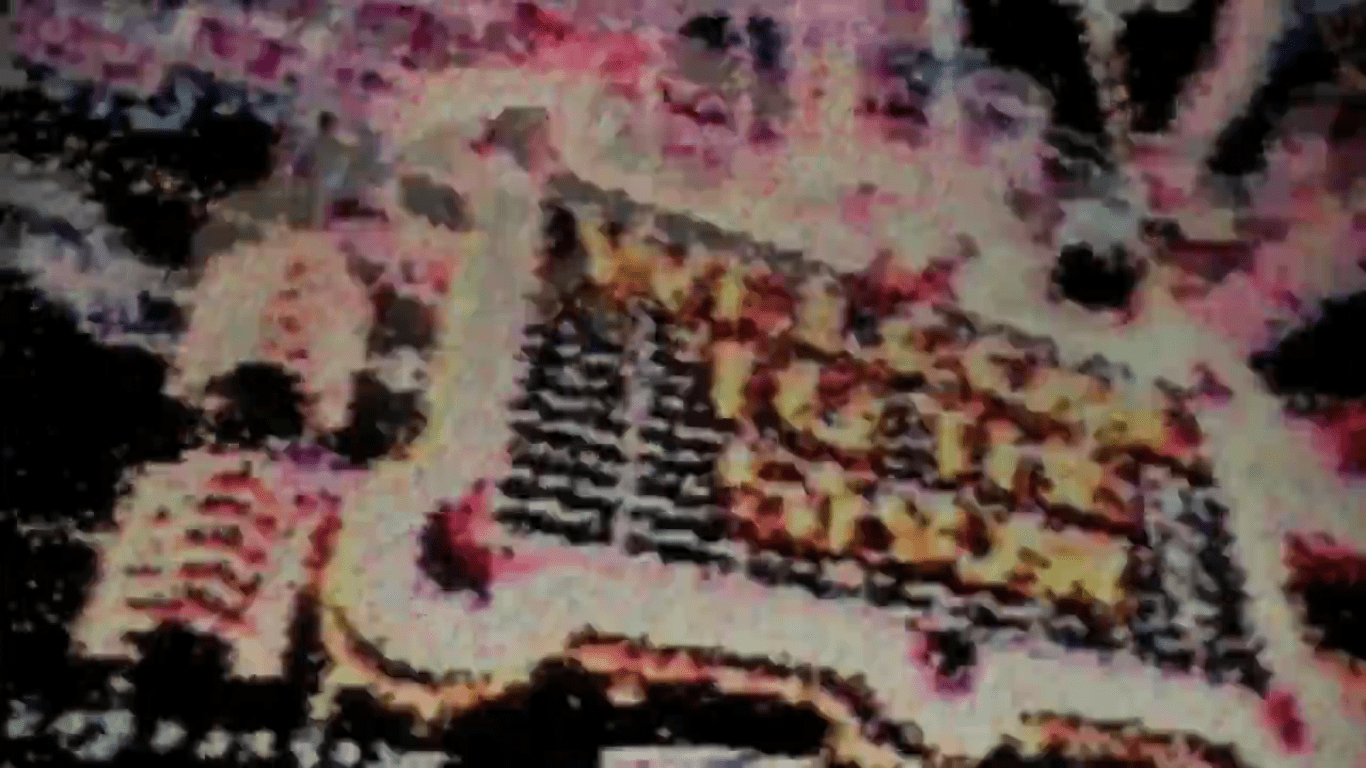 A distorted rendition of Regal Cinema’s before-feature introduction that alludes to the deteriorating nature of piracy.

A young adolescent learns some harsh truths, mostly those of being thrown under the bus, but also the confusing consequences of ambling through puberty. 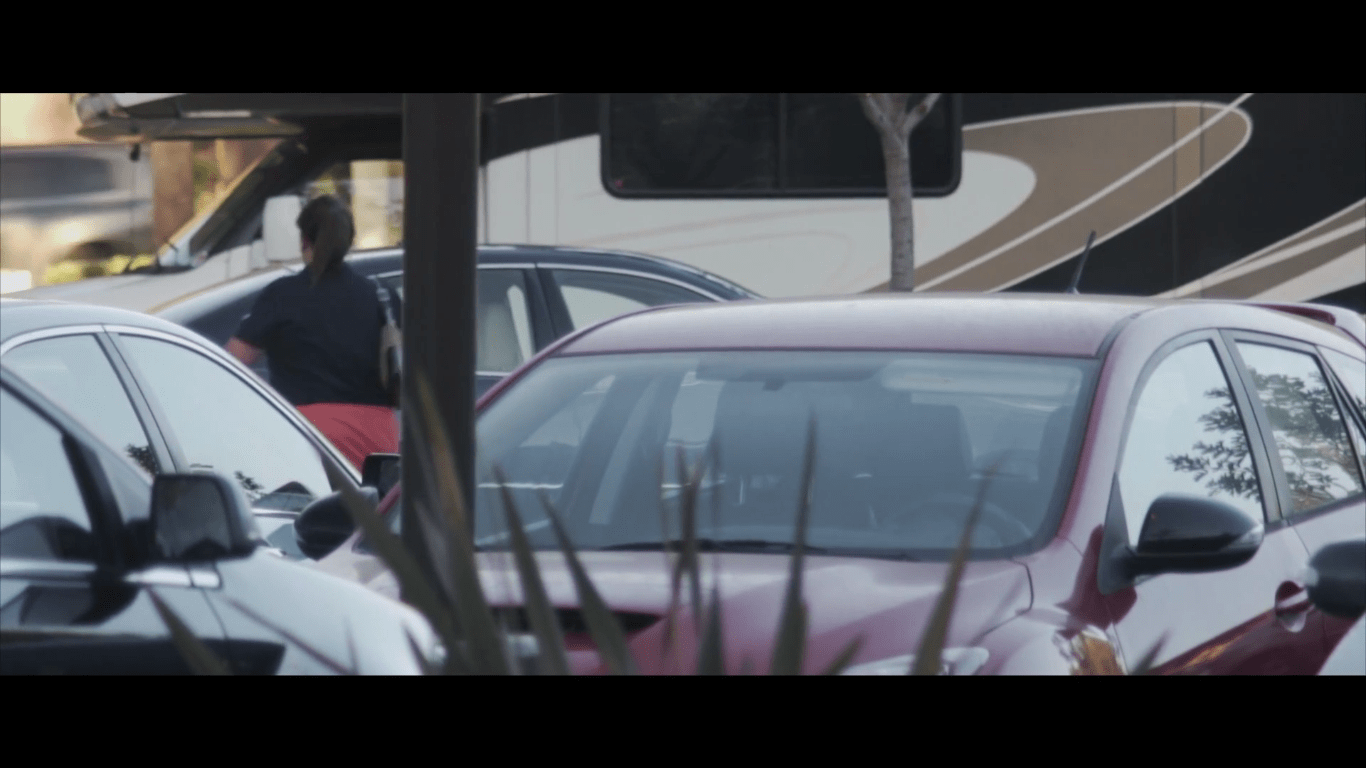 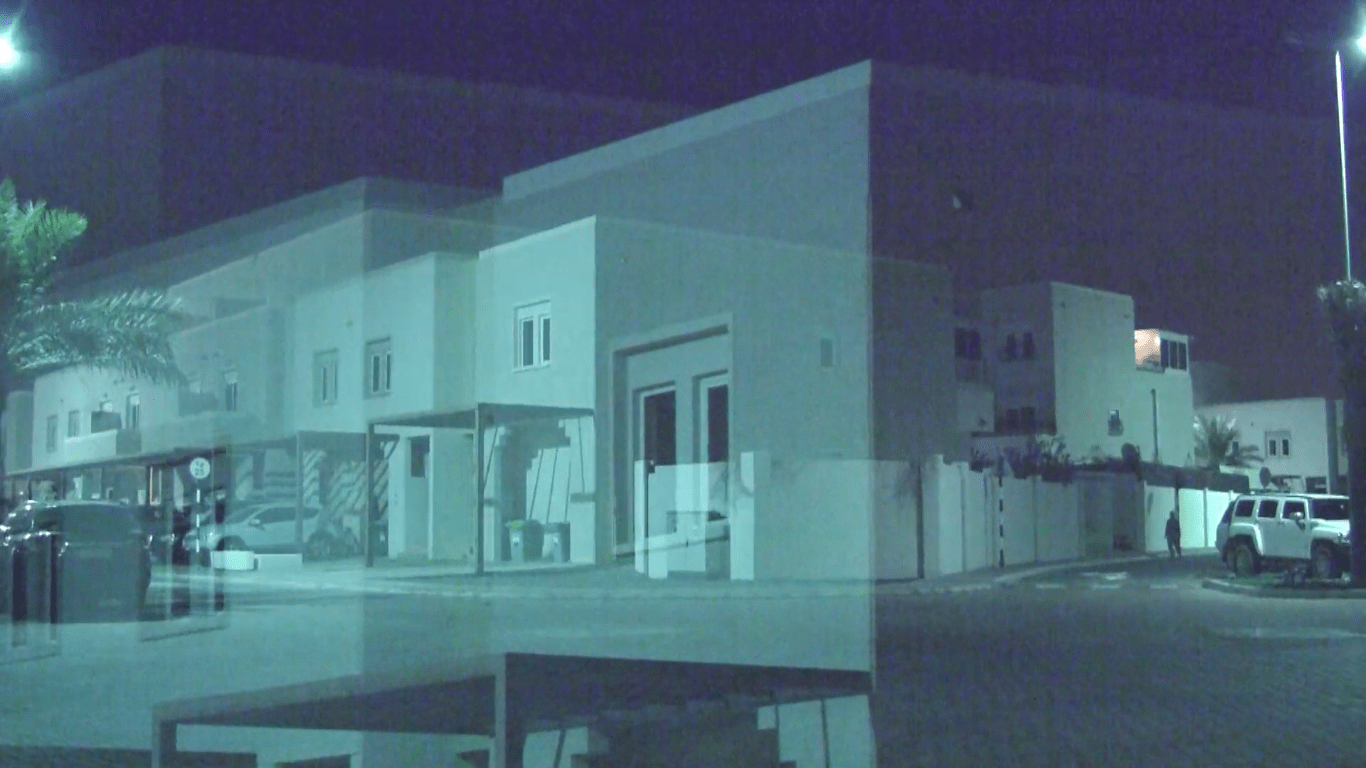 A testament to Ahmed Khawaja’s skill; the ability showcased in transforming the simplest of setups – a group of kids investigating an abandoned house – into a wholly transfixing event through his directorial and editorial choices.