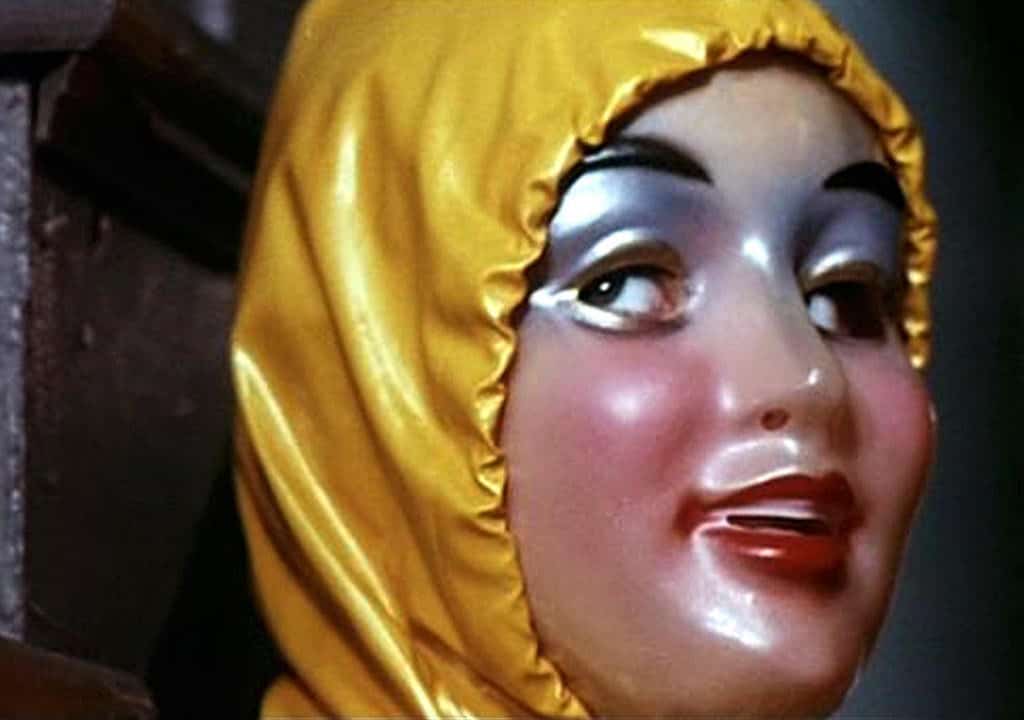 I first wrote about Alfred Sole’s 1976 horror classic Alice, Sweet Alice way back in 2013 when I featured it in my now defunct “Grindhouse Weekly” column, and revisiting it six years later on  a newly restored Arrow Video Blu-ray, my appreciation for this underrated gem has only increased.

Reminiscent of the Italian giallo films that were en vogue during this time, the film involves a raincoat-wearing masked killer who is terrorizing a community and the identity of whom is thought to be a misbehaving young girl.

With its top-notch cinematography and brutally graphic murder scenes, Alice, Sweet Alice (formerly titled Communion) is a gritty, disturbing and well-crafted horror tale that has aged remarkably well in the four decades since its release. 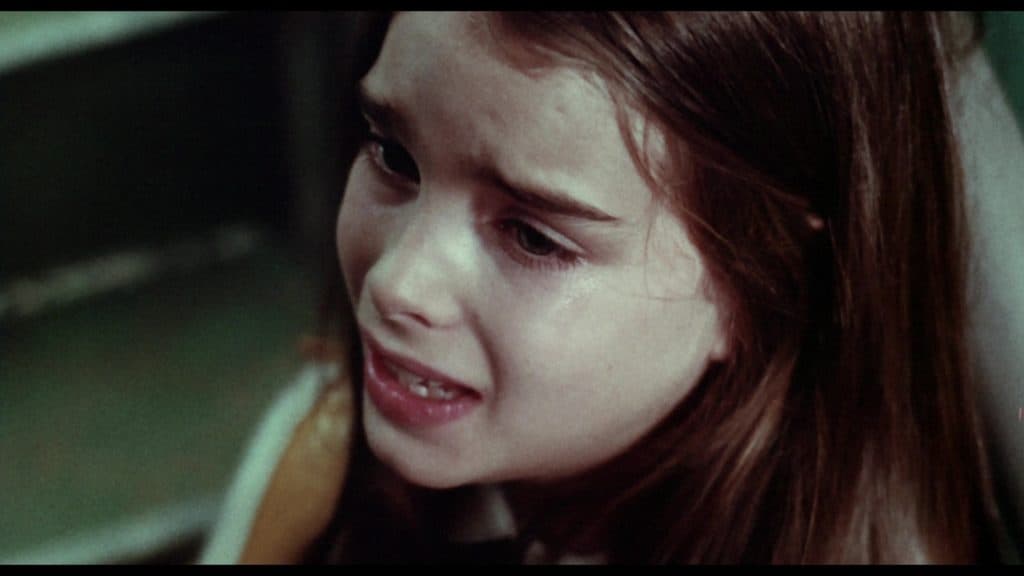 Because I have previously discussed this title in more detail, this review will focus on the new, special edition Blu-ray, which marks the definitive edition of the film and, I believe, the first time it has been released on this format in the U.S. There’s a new, 2K restoration of the theatrical cut from the original camera negative, and it looks nearly perfect, accentuating the film’s bold use of color.

These features alone make it nearly the most complete package possible, but what puts it over the top is the inclusion of the edited-for-television version of the film, which was changed to Holy Terror. This is the second Arrow release I’ve seen that includes a TV-edit (the first being Weird Science), and I really appreciate these additions. 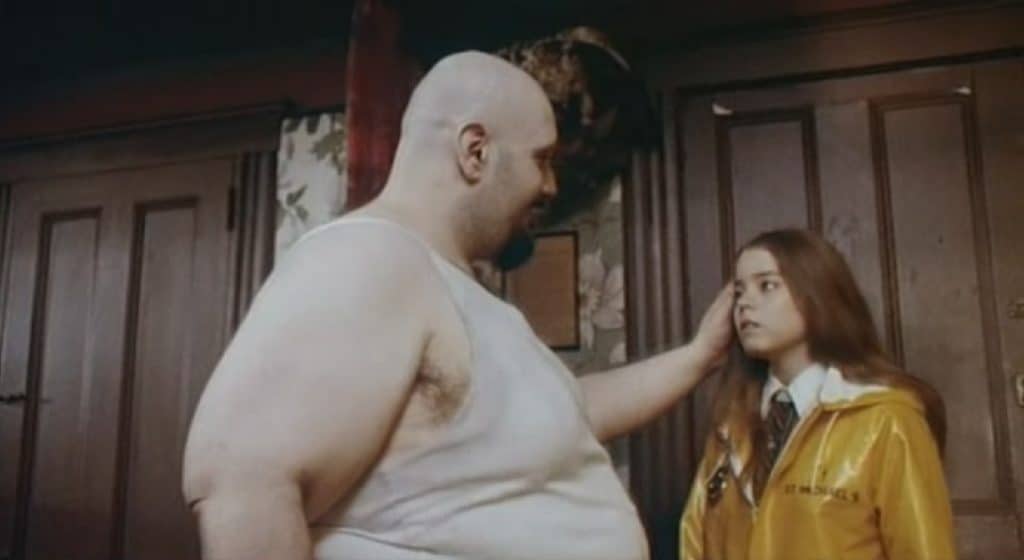 Another feature they’ve added to a few discs recently is a look at the shooting locations for the film and what those look like today, and this is something included in this disc as well. I love when they take the time to produce something like this, as it’s an often fascinating journey to see how specific, and sometimes iconic, locations in a film have changed over the decades.

With this robust amount of content – combined with the fantastic restoration, an included booklet and a poster (the booklet is for the first pressing only) – the Arrow Video release for Alice, Sweet Alice is absolutely top notch and one that I highly recommend picking up.