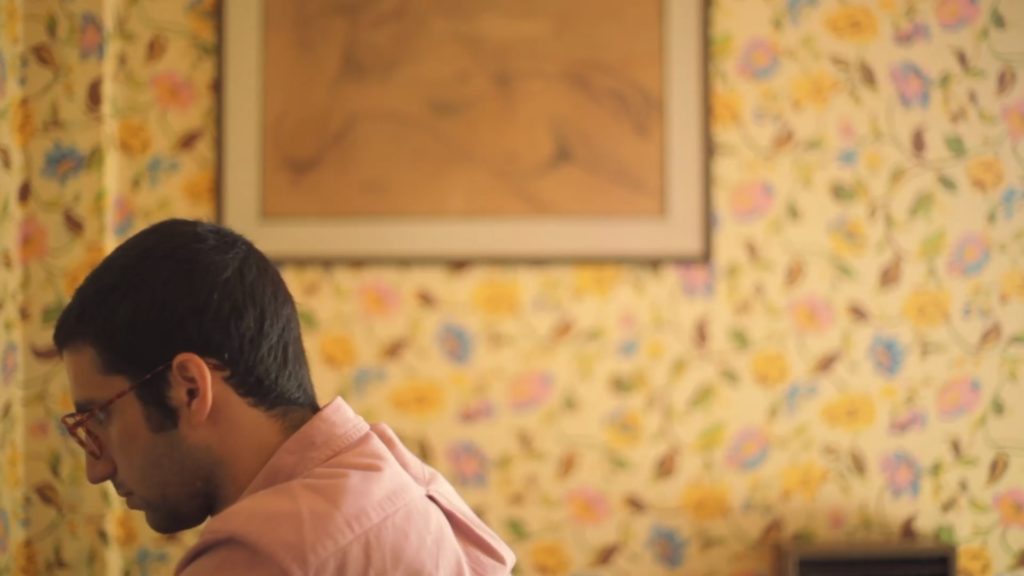 Indie filmmakers Zach Weintraub and Nandan Rao have made (just about) all their films available for free on their website, Newhard Entertainment, via Vimeo. These films comprise all the movies made by Rao and Weintraub between 2009 to the present day. Alongside these films are a host of extra features, so to speak, that consist of personal anecdotes and/or backstories about the production of a film, reviews, supplemental videos, and even other films from people involved with the Newhard productions. Films include:

A quiet teen spends the summer hanging out with his older brother – home from college – and the older brother’s ex-girlfriend. The three of them take an impromptu road trip and subtle, underlying tensions are revealed.

A trio of idealistic suburban twentysomethings flounder as they work to convert an abandoned Detroit cathedral into a community art space, and struggle to decide what that even means.

A would-be expatriate from the US takes his second stab at life in Buenos Aires. Watch as he drifts between half-hearted attempts at work, a feeble romance with his fellow North American housemate, and the fruitless search for a mysteriously absent ex-girlfriend.

Justine moves to a small town with her boyfriend on account of his new job. Quick kisses and repetitive manual tasks ensue.

A mildly absurd dramedic fable about the path to personal responsibility amidst the divisive fog of a politicized landscape.

Ever the mischief-maker when it comes to contemplative, non-narrative cinema, Nandan commissioned the stars of his own film HAWAIIAN PUNCH to make a movie about him. They are not filmmakers. The three travelled to Athens for the production, the city where they all first met as Mormon missionaries in 2007.

The result, though difficult to penetrate, is a surprisingly dark portrait of contemporary numbness and isolation on an international scale.

An experimental short documentary about a visit to grandpa’s house in Florida.

Jia Ning, a Beijing fashion photographer, agrees to help translate for Mark, an amateur British journalist coming to China for the first time.

A semi-crowdsourced craigslist experiment about what’s worth celebrating.

A low stakes whodunnit shot at a show in the director’s basement.