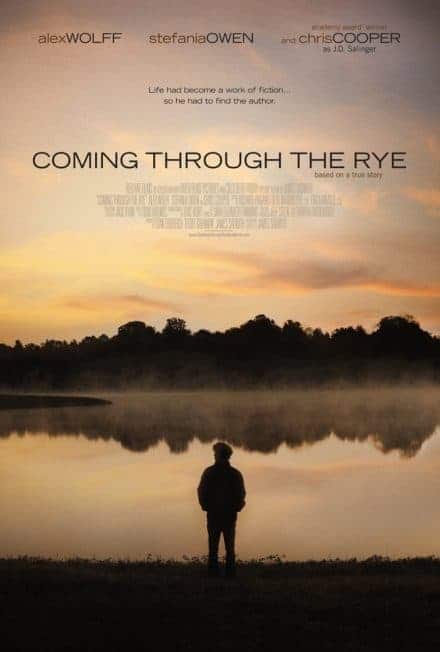 COMING THROUGH THE RYE Review

The Catcher in the Rye has ascended to the upper echelons of American literature throughout its six decades of existence, yet J. D. Salinger, the book’s author, has been notorious for his reclusivity – he ceased writing for publishers in the 1960s and held steadfastly to his self-imposed retirement.

He would never grant an interview, respond to a query or consider licensing one of his works to be made into a play, a movie or anything else. Salinger never stopped writing altogether, but it seems that not even death itself has allowed his later works to see the light of day. 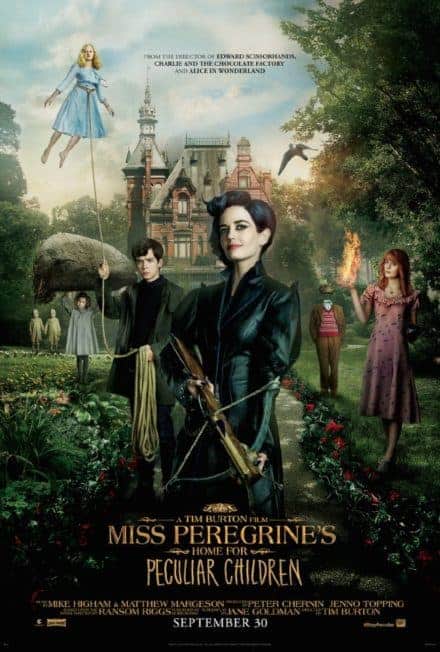 Here is a movie that feels like it is gasping for breath, telling its story in fits and starts. It runs up behind you and throws in another element, building up the plot at a frustratingly inconsistent speed. Miss Peregrine’s Home for Peculiar Children is seemingly rather confused – it actively imagines and explores its canon, but it fails to sufficiently explain and utilize each aspect. 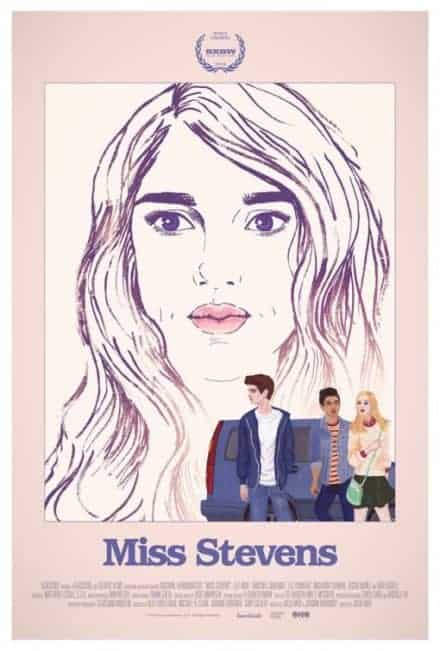 The introverted Billy (Timothée Chalamet) is explaining this peculiar band name to the prim and proper Margot (Lili Reinhart) as the song “Sister Golden Hair” plays on the car radio. They’re both high school students and, along with the flamboyantly gay Sam (Anthony Quintal), are headed to a weekend drama competition. Their school no longer formally funds such pursuits, so it’s been turned into an extracurricular field trip, and the kids are chaperoned and driven both ways by Rachel Stevens (Lily Rabe), a young English teacher. 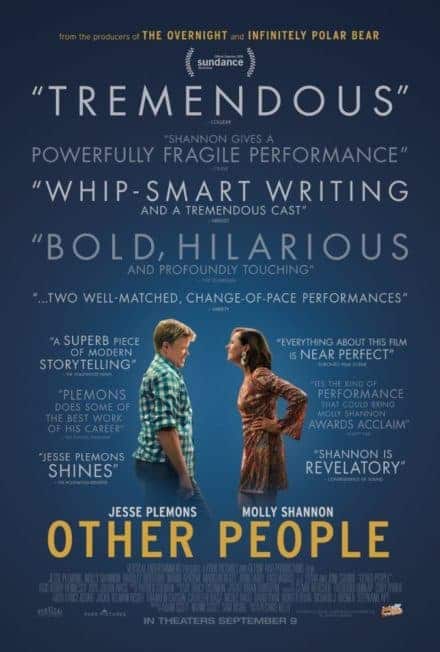 If you’ve been around long enough, you have inevitably been in a stressful, overwhelming situation. And at some point you realize that your prior belief in regards to such stressful, overwhelming situations – that this kind of scenario, whatever it may be, only happens to “other people” – is undeniably false. Bad things happen to everyone, and you and your loved ones are no exception. It’s a hard truth, but it’s one everybody picks up on sooner or later. 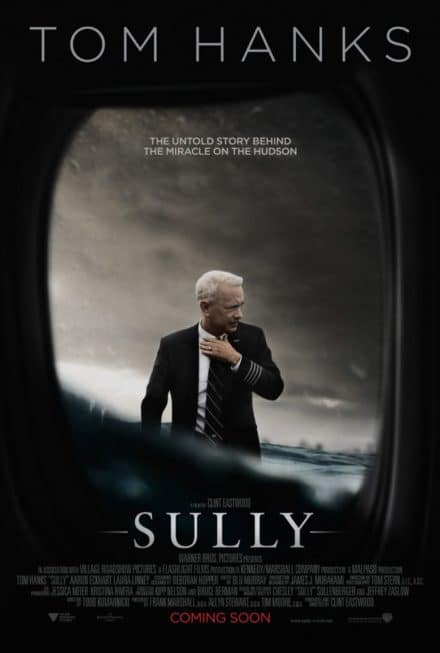 A nonstop flight from New York City to Charlotte, North Carolina, will take about two hours. It’s a very common route, flown multiple times every day by multiple airlines. US Airways Flight 1549 was one of just a number of aircraft to make the voyage on January 15, 2009. Yet it’s a flight that has gained specific notability, of course, because of what happened after only a small fraction of those two hours had elapsed. 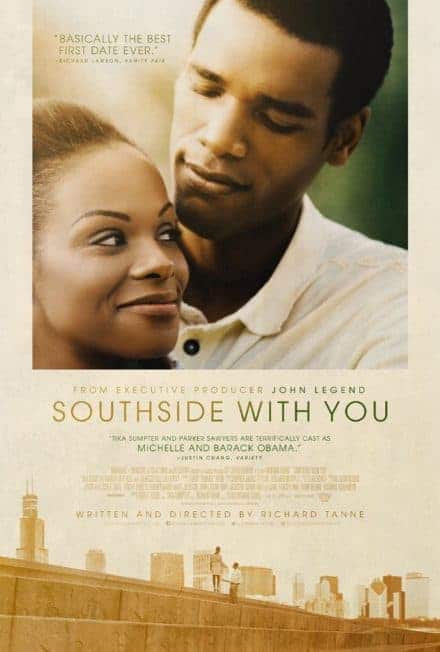 SOUTHSIDE WITH YOU Review

In Southside with You, Barack Obama (Parker Sawyers) isn’t the future President of the United States and Michelle Robinson (Tika Sumpter) isn’t the future First Lady. They are simply two people, a lawyer and an associate at the same firm, who spend an afternoon together in Chicago during the summer of 1989. 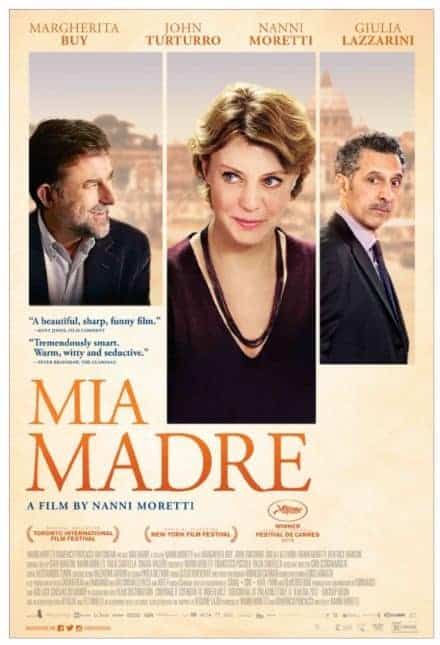 There are two fairly compelling stories in Mia Madre. The first is of Margherita (Margherita Buy), an Italian film director who is faced with the unenviable task of shooting a movie about a union strike at a factory in an economic environment where the subject matter hits too close to home. On top of that, she also has to deal with the manic personality of Barry Huggins (John Tuturro), an eccentric Hollywood actor who has been brought on to a play a supporting role in the film. He struggles with his Italian and often slides off into melodramatic rants, retelling embellished story after embellished story whilst growing progressively more frustrated and bringing down everyone’s stamina. 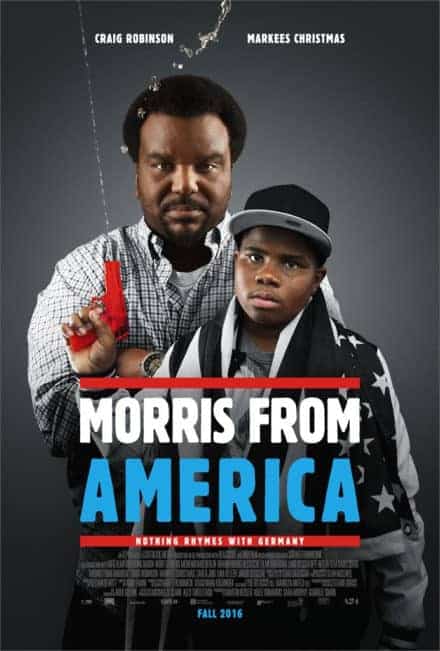 In essence, Morris from America is a straightforward coming-of-age story, which uses a handful of recognizable tropes in depicting its 13-year-old protagonist as he begins to discover himself. There are run-ins with the “establishment” authority, impromptu adventures in the big city and, of course, girls. 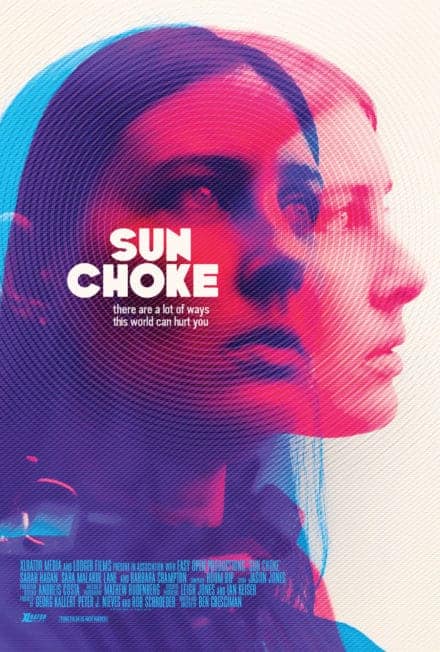 At its start, Ben Cresciman’s Sun Choke plays to very common fears – those of being ill, trapped under the domineering control of another person, and not knowing the true motivations of that caretaker. And then there are different terrors exploited, as the film’s scope widens and moves from a sterilized mansion in the Hollywood Hills to the streets below – a sense of recklessness, of a lack of self-control, a gradual spiraling into the loss of one’s grasp on reality. 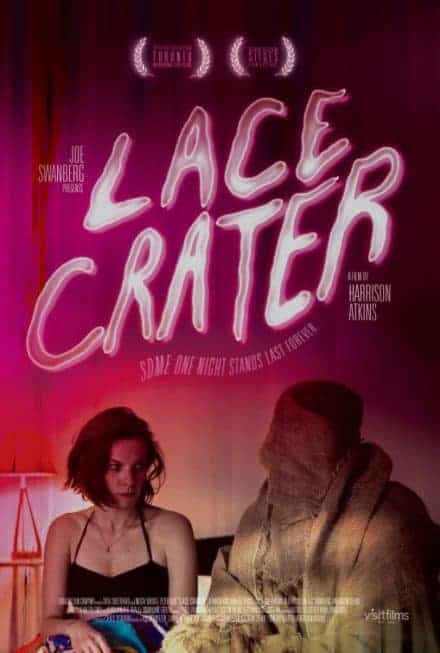 With its deadpan treatment of the supernatural (ghosts are depicted as otherwise normal-looking folks with pale, sensitive skin who wear potato sacks to avoid the sun), Harrison Atkins’ Lace Crater at times resembles a Saturday Night Live parody of mumblecore sensibilities. And to be fair, the film dabbles in a particular degree of self-awareness the script pulls off some light jabs at the type of movie it initially establishes itself as before spinning off into something else entirely. 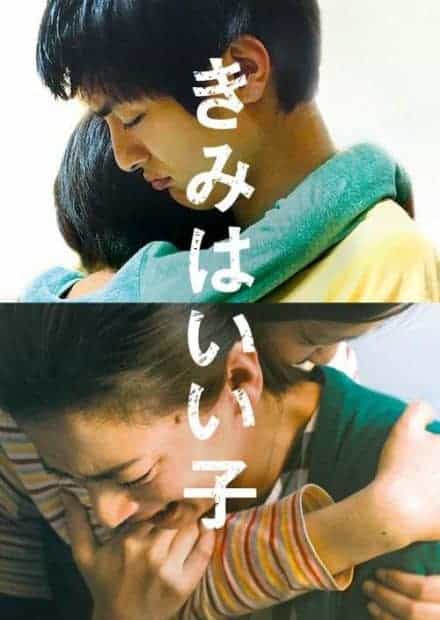 Seemingly taking place in what must be the most emotionally damaged neighborhood in at least a hundred miles of its setting, Mipo Oh’s Being Good is a multi-character study that takes an ensemble-style, “everything is connected” approach. This kind of story can go one way or the other – on one hand, this can set up massive third-act payoffs and large, rippling messages, but on the other, cohesion and story development can often be stunted in the process.