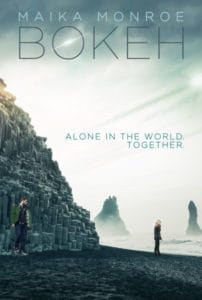 We’ve all wondered, at least for a moment, what we would do if we were the only person on Earth. Would we explore the remains of society, hole up in shelter or simply bask in the planet’s daunting silence? It’s a fun question and one that writer-director duo Geoffrey Orthwein and Andrew Sullivan examine in Bokeh. For Riley (Matt O’Leary) and Jenai (Maika Monroe), a young American couple vacationing in Iceland, this query of what to do if the human race vanished isn’t hypothetical. One morning, they wake up and discover that it has become their reality.

They wander the now-deserted streets of Reykjavík, where cars are left vacated and unlocked and shops are open. Electricity, water and gas still work for the time being. The world seems as it was yesterday, except there is seemingly no one around. There are no apocalyptic rains of fire and brimstone, no horses thundering down from the heavens, no mountains crashing into the sea.

It’s just them and their surroundings as they had been before. At first, the couple try to make the most out of this scenario, running around and taking advantage of the world being theirs, but sooner or later, conflicts arise. Unattended infrastructure begins to break down, making them realize that they have no plans for what to do next; sooner or later, this all comes apart.

There’s almost a folly to making a movie like this – the possibilities of a story on this level are endless. The plot revolves around a question with infinite metaphysical implications. How could any film compare to such a towering thought experiment? Bokeh takes a step in the right direction by refraining from presenting itself as an end-all, be-all venture.

There are no empirical answers. There are hardly any answers at all. For better or for worse, Orthwein and Sullivan focus on what is in front of the camera and do not attempt to speculate on the potential effects of what happens outside of its view. 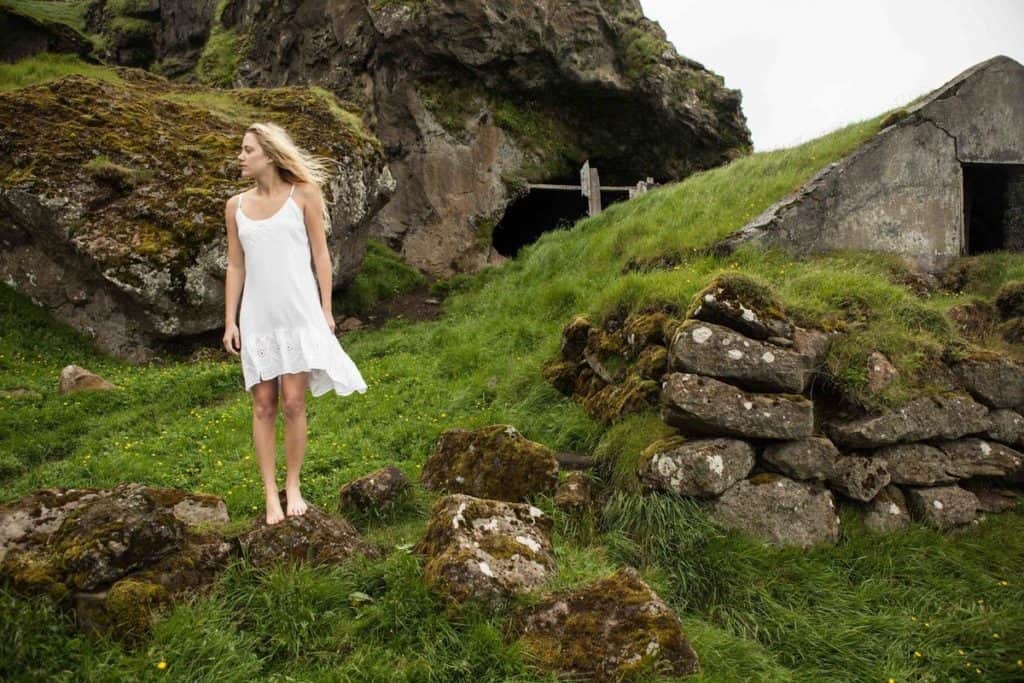 It’s an odd balance – a film simultaneously closed in on two characters but implying a scope of massive proportions. Cinematographer Joe Lindsay shoots the natural beauty of the movie’s setting in gorgeous, breathtaking ways. The best shots are ones that expose scale – looking up at mountains and waterfalls, staring down at characters from the sky. We’re reminded of how small these two people are, in a world where everything has existed before them and where everything will continue to exist after them. Bokeh establishes this vast, overwhelming, unshakable mood from the get-go and keeps it.

Yet at the same time, the script has difficulties in rationalizing who our main characters are. It doesn’t help that Riley and Jenai already know each other and thus don’t have to verbalize their backgrounds and their desires. They know. We don’t.

Orthwein and Sullivan stumble quite visibly here, creating protagonists in which all information beyond basic personality traits is assumed unimportant. Monroe and O’Leary still do a good job of playing off each other and convey the tensions that would arise between two people, having no one except each other, and quietly resenting that fact. 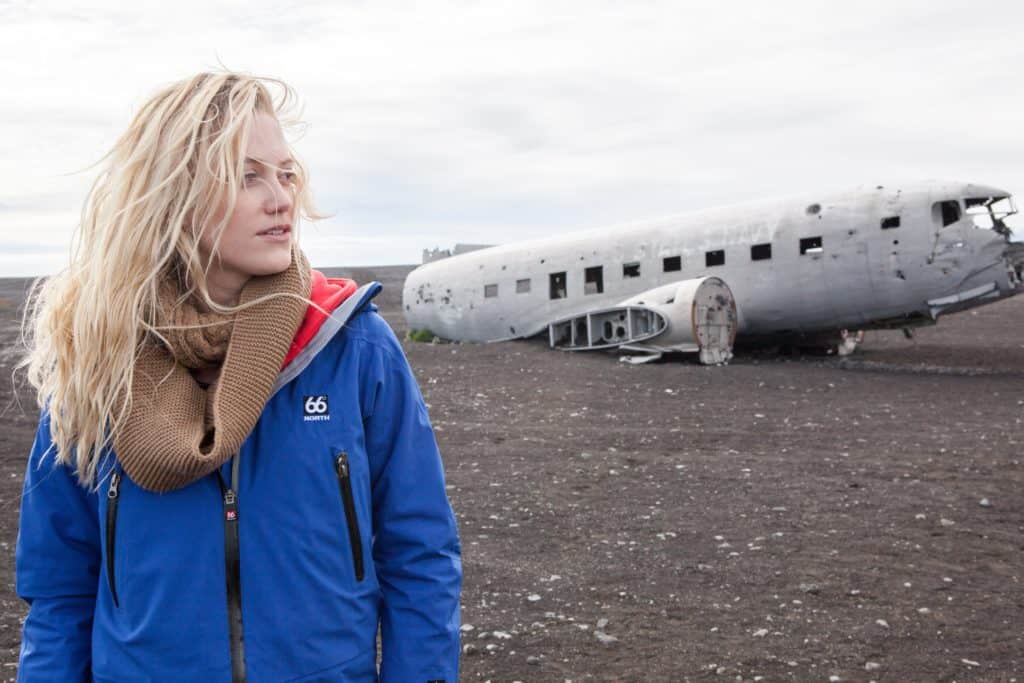 Overarchingly, Bokeh pulls through this plotting problem on the merits of several things: the sheer audacity of its premise; the awe-inspiring beauty of its cinematography; the sometimes-unconventional, proto-Malickian nature of its editing; and the sturdy professionalism of its direction. You can’t argue that this project wasn’t well-thought out and crafted with supreme dedication.

It’s an intelligently realized, if undetailed, attempt to analyze the unparalleled difficulty of our individual and collective smallness within the space of all that exists. Shots, sequences and motifs remain crystal clear in my memory, more than 24 hours after viewing the movie. Orthwein and Sullivan have a stunningly clear ambition to telling this story, and that passion comes through in waves. Flaws aside, this is an admirable endeavor.