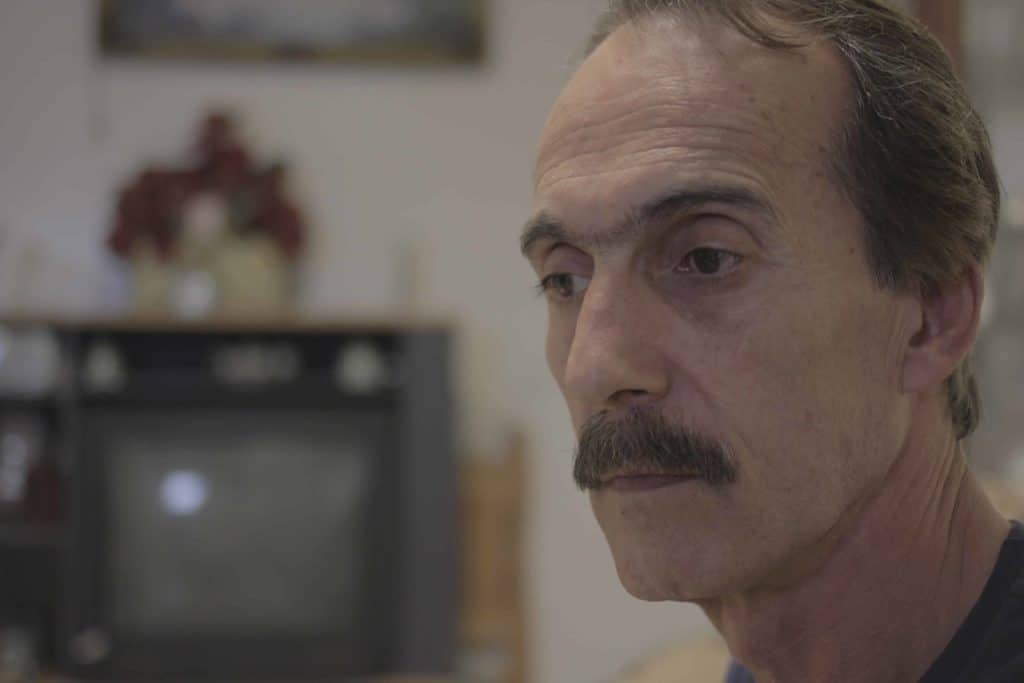 One of my favorite films from this year – Christopher Bell’s The Winds That Scatter – is currently available for free, streaming on Bell’s Vimeo page, for the next 24 hours. Bell’s film (which he produced, wrote, directed and edited) is, unfortunately, even more timely than it was back at the tail-end of September when I covered it on the site for our For Future Reference feature; given the mounting Islamophobic rhetoric multiplying on an almost minute-by-minute basis, Bell’s film – featuring a Syrian lead in Ahmad Chahrour – is an indispensable reminder “that no matter where we come from, the color of our skin, our religious affiliations and so on, deep down the majority of us are all the same – humans simply striving to care for ourselves and our loved ones.”

The Winds That Scatter from Christopher Bell on Vimeo.

Ahmad is a refugee from Syria, holding wishes of starting his own taxi service. When he loses his menial employment at a gas station, he attempts to navigate through the current American economy with optimism. Soon, reality settles in as consistent work is scarce. An impression of hopelessness slowly begins to take a toll on his relationships, faith, and sense of self, with his dream slipping quickly from his grasp.