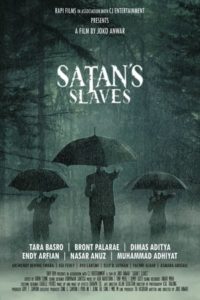 A huge hit last year in Indonesia, Joko Anwar’s Satan’s Slaves is now gaining some traction on the festival circuit, including its stop at Chicago’s Cinepocalypse 2018. A remake of a 1982 cult film, Anwar’s update doesn’t do a whole lot different than its influences, which include Rosemary’s Baby, The Omen, and any number of supernatural and satanic panic films, but it does a lot of things well.

A sustained sense of dread and a creepy, naturalistic vibe overcome the connections to its predecessors, as does some on-the-nose over-explaining, which may be an issue deepened by the English translations. Set in the early ’80s, the film follows a rural family struggling financially and psychologically. Its matriarch, a once-famous singer, is no longer earning royalties and is ill with one of those horror movie diseases that leave you bedridden and looking like a corpse.

The strain is felt most by Rini (Tara Basro), who acts as primary caregiver for her mom and three younger brothers. When their mother succumbs to the illness and Dad bolts to try and sort out the family’s future, things get worse for the household. The siblings endure increasingly hostile hauntings and very tangible threats to their existence, all while learning shocking family secrets.

The haunted house beats – including everyday objects like a View-Master, radio and a bell becoming sources of scares – are familiar, but Anwar makes them work while building to a bonkers finale. The jangling of the bell, used by the mother to call out for assistance, works particularly well in an early sequence that follows Rini through the home once in a dream sequence and then repeats her routine again, suggesting the waking nightmares to come. The mother’s presence always looms, even after she passes, aurally and visually. 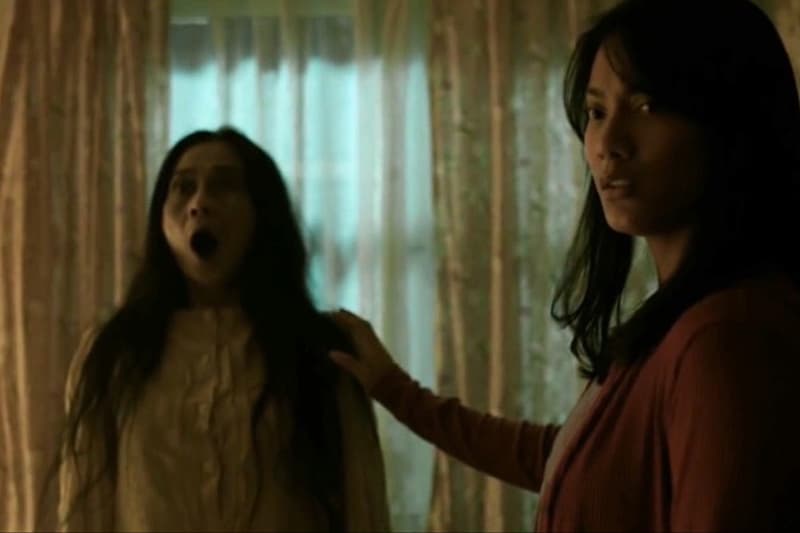 There’s a lot to admire in the simplicity of the sinister happenings. Phantom presences feel tangible, making the terror more real when a figure pops up in a corner or is reflected in a mirror. While some of the action is shrouded in darkness, many moments of panic take place in ambient-lit rooms, adding a sense of insecurity to the experience. Deliberate pans and blurry backgrounds captured by the constantly-probing camera are well timed to add suspense along with a bit of fun genre flare.

The characters and their interpersonal relationships are also well established before the bedlam, making the situation relatable. All the siblings have traits and interactions that go beyond plot points, which is especially helpful in breaking Rini and the youngest boy (M. Adhiyat), who is a mute, out of typical, rigid roles in the story. 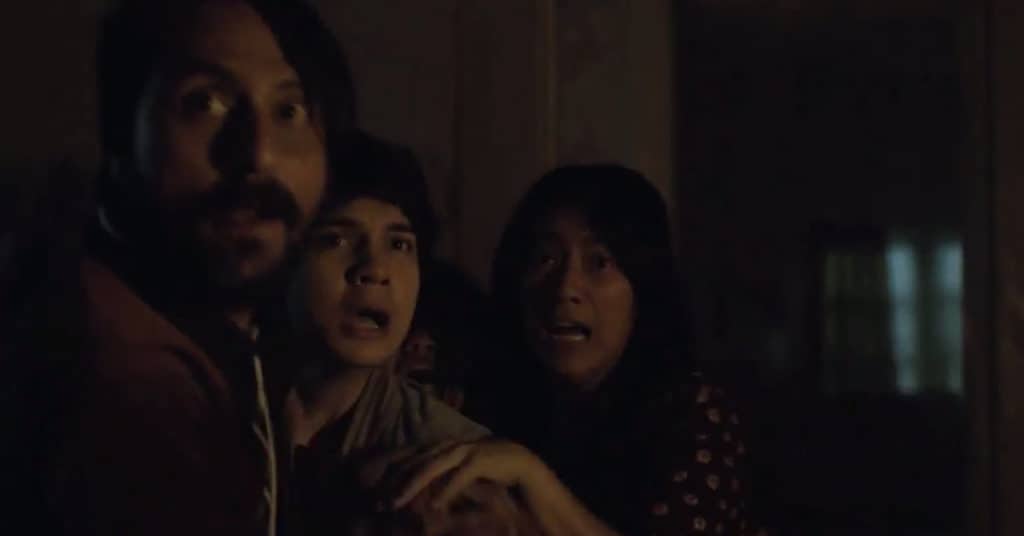 The connection to the people make the many horrific twists more harrowing, even if the film occasionally slows down to explain things through a surrogate, whether it be the neighborly religious leader or an expert on demonic mythology. The family’s rejection of ideas from both sides makes for some interesting, playful commentary. When things go way off the rails in a final act, which may not completely make sense, the film remains rooted in domestic disruption, no matter how extreme the outside forces may be. Like its influences, Satan’s Slaves uses strong characters, an emphasis on mood and a few alarming jolts of violence to earn an uneasiness that lingers.